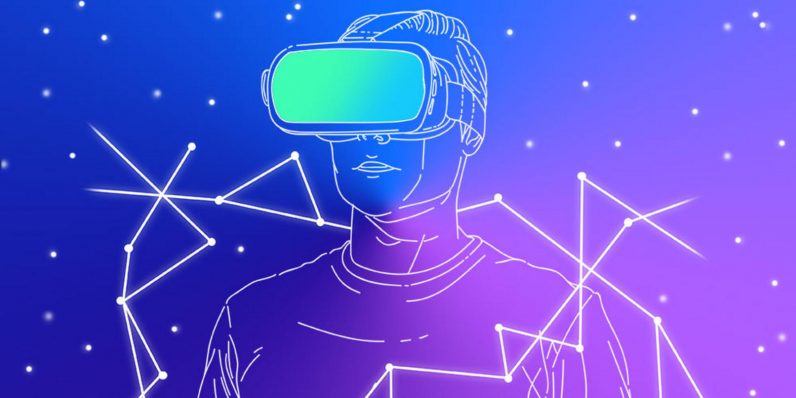 Remember that silly Fox TV show “VR5”? It was all about developing virtual reality, which seemed poised to be the next big frontier in gaming and the entire cyber-experience. That was 1995 – 22 years ago! While the virtual reality boom didn’t quite hit as quickly as many predicted, it’s definitely here now with VR headsets like the Samsung Gear and Oculus Rift surging in popularity.

Now, VR users need content and creating that content takes a whole new development process, a skill set you can master with the help of the Complete VR Development course bundle. It’s on sale right now for just $34, a 90 percent savings, from TNW Deals.

The package includes five courses, all aimed at bringing you from design novice to accomplished VR artist. Best of all, each stage of your VR growth comes from developing a playable game that helps embed all your new skills.

Starting off with VR Game Development with Unity for Beginners, you’ll use the world’s most popular game development platform to create your first VR game as you learn the basics. Next, WebVR for Beginners: Build VR Websites with A-Frame will show you how to take elements from the A-Frame open-source library to craft a VR display that can run on any web browser.

You can join the vanguard of game developers challenging the newest boundaries of gaming with this five-course learning bundle. It retails for over $375, so don’t miss the limited time chance to get this whole package for just $34.

Read next: The Pixel 2 has a crazy-good camera. Here's how Google could make it better.