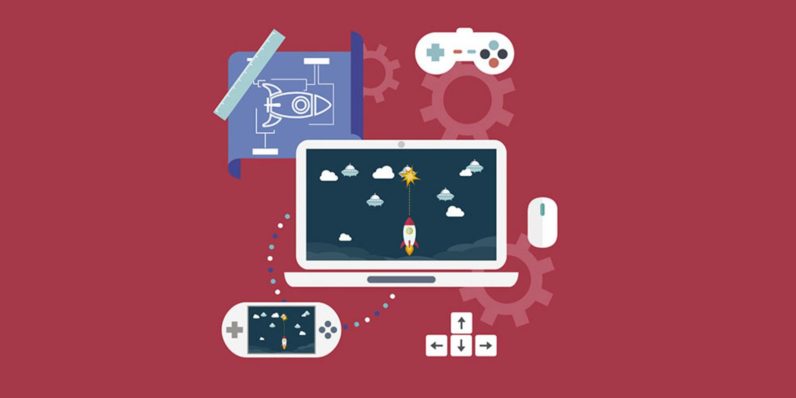 With platforms and programming languages galore at your disposal, you’ve got several different avenues out there to build your amazing video game idea. But you need skills to craft your dream worlds on these dream worlds – that’s where 2017 Zero to Hero Game Development bundle of courses… comes in handy

Right now, you can pick up this nine-course education on video game development at a giant discount — just $49, an over 90 percent savings, from TNW Deals.

With this instruction, you’ll have the introductions and training necessary to get comfortable with several different game-creation environments, affording you the versatility to craft games around your tastes and requirements.

After tackling your Master Video Game Making overview, you can start getting specialized. At the heart of this tutorial are three classes focused on creating games for the Unity game engine, the most popular game creation environment on the planet. With the skills learned in Master Unity Game Development: Ultimate Beginners Bootcamp, Unity Game Development: Build a First Person Shooter, and Unity Game Development Academy: Make 2D & 3D Games, you’ll identify the methods and tips for building games with the engine that built current 2017 hits like Splitter Critters, Mushroom 11 and Old Man’s Journey.

Of course, if you’re interested in other game-generation arenas, mobile gamers can create for those environments with How To Make 2D iPhone Games Using Swift 3 and iOS 10. You can even tackle the Python programming language in Learn Python Programming by Making a Game, building your own game as you learn Python basics.

All together, this training package would usually cost almost $1,500, so take advantage of this limited time deal and get ‘em all for only $49.

Read next: Apple launched a blog to show off its machine learning research