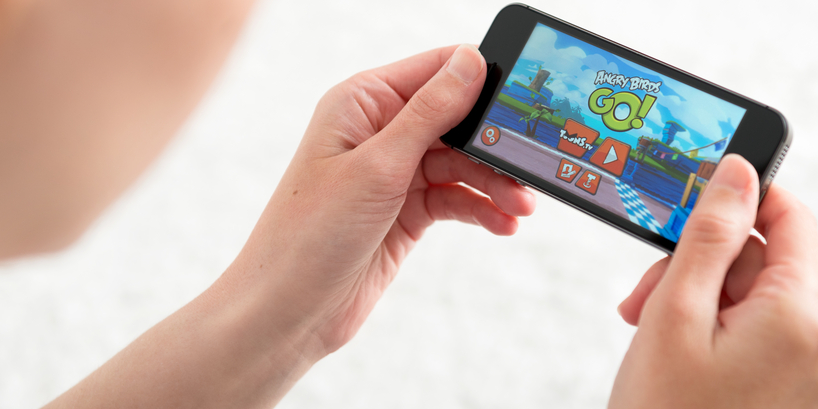 If you’re an iPhone devotee who’s ever dreamed of creating your own games, it’s time to take a painless first step and get started on turning your ideas into code.

We’ve made it easy to catch the feature wave of the new iOS 9 with the Free Mammoth Interactive 5-Hour iOS Game Dev Bundle, a five-hour iOS Game Development course bundle for free. Yes, that really means free – get it now on TNW Deals.

Made up of five different courses, the bundle aims to teach you critical code concepts in just one hour each. Soon you’ll be mastering Apple’s essential coding tools and software, skipping the boring theory and going straight to building an impressive portfolio. The bundle includes lessons in SpriteKit, Swift, C++, C Sharp, and JavaScript for Unity3D.

You’ll build an iOS app from scratch using Swift, learn to animate characters, tweak audio and much more, resulting in a full skillset to build fully playable games. The five hours of learning is a great starting point on your way to the finished app of your game-crafting dreams.

Read next: Looking to grow? Catch these 5 experts at TNW Conference in New York