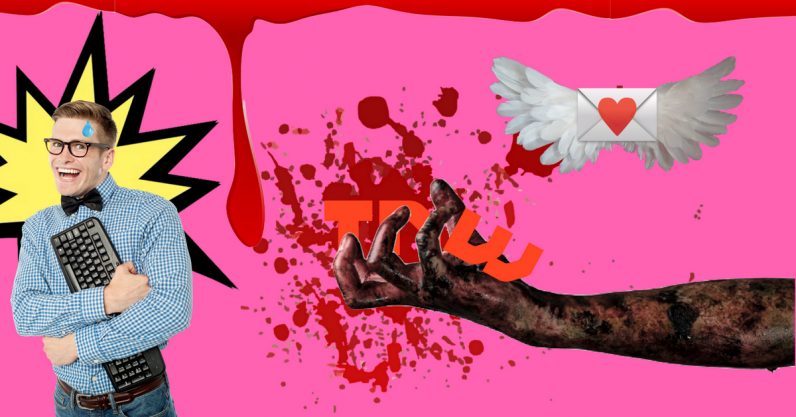 👍 iOS 11.4 will reportedly make it harder for cops and robbers to extract data from your iPhone (TNW)

Here’s what I’m going to buy your mom for Mother’s Day.

This gadget wants to sniff your meat.

This street artist made $1K by adding a Bitcoin QR code to his street mural.

Google doesn’t want you to buy their dongle.

It turns out Android P uses AI, not magic or a therapist, to learn how bright you like your screen.

We all want John Legend to whisper to us from a small metal object. Dreams really do come true.

HEY YOU YOUNGSTERS! Did you know if you’re under 30 and work in digital you can get 85% off your ticket to TNW’s Amsterdam Conference? Get yours now — there are only 15 days left… The US Navy, Air Force, Marines, and Army fire 15 guns during a gun salute. Also whenever I walk into a room.

Me waiting to judge all the #MetGala looks from my couch: pic.twitter.com/p8x7IC2DJG

In the distance, out of the fog emerged a shining light… nay, a beacon of hope…

And his name was Dries... writing to his BFF Laurens. 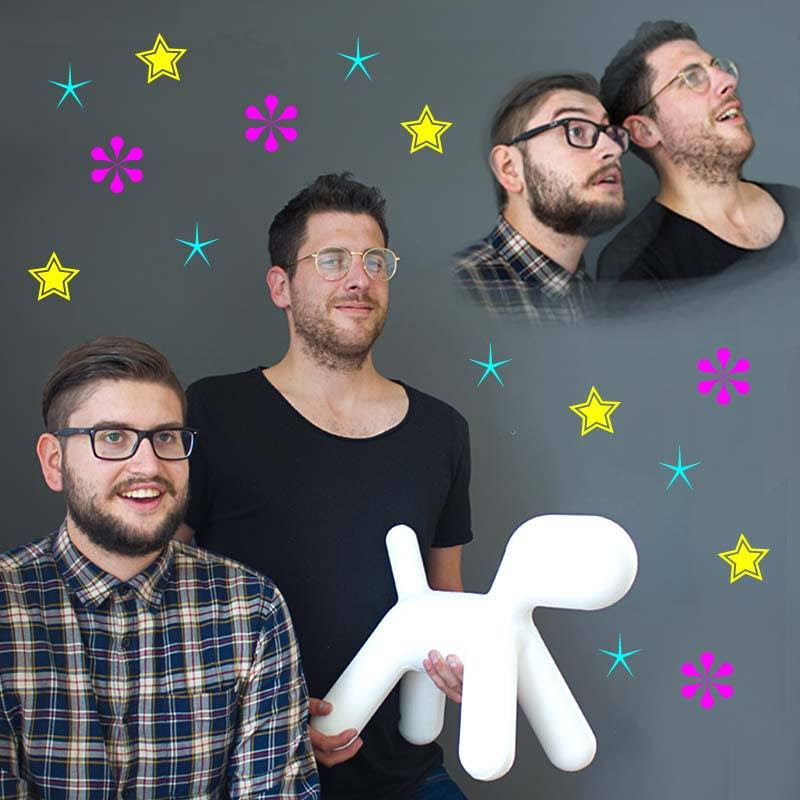 You’re a lucky man, Laurens. A prize is forthcoming.

Do you think you can beat Dries & Laurens? We don’t, but enter our competition by subscribing and referring a friend: