This article was published on December 21, 2020

Earlier this week, several major US government agencies — including the Departments of Homeland Security, Commerce, Treasury, and State — discovered that their digital systems had been breached by hackers in what’s fast turning out to be a highly sophisticated supply chain attack.

Such attacks often work by first compromising a third-party vendor with a connection to the true target.

Infiltrating a third-party provider that has access to their customers’ networks also vastly increases the scale of an attack, as a successful break-in opens up access to all those businesses that rely on it, making them all vulnerable at once.

In this case, the attackers turned out to SolarWinds, a Texas-based IT infrastructure provider, to inject malicious code into its monitoring tool that was then pushed to nearly 18,000 of its customers as software updates.

SolarWinds counts several US federal agencies and Fortune 500 firms among its clients.

According to cybersecurity firm FireEye, which also appears to have been a victim of the same attack, called it a meticulously planned espionage campaign that may have been ongoing at least since March 2020.


FireEye was the first to expose the widespread supply chain attack on December 8 after discovering that the threat actor had stolen its arsenal of Red Team penetration testing tools.

Its own investigation, per the Wall Street Journal, was spurred in part by an automated security alert sent to an employee of the company warning of a suspicious login from an unrecognized device, resulting in a full-blown scrutiny of its defenses.

How the hackers gained access to SolarWinds systems to introduce the malicious code is still uncertain, but indications are that the campaign had been executed with “top-tier operational tradecraft” bearing all the hallmarks of a state-sponsored threat actor.

Although there hasn’t been any concrete evidence tying the attacks to a specific threat actor, multiple media reports have pinned the intrusions on APT29 (aka Cozy Bear), a hacker group associated with Russia’s foreign intelligence service.

With no clues linking the attack infrastructure to previous campaigns or other well-known threat groups, it’s being suspected the campaign was perpetrated by a hacking group never seen before. Volexity calls them “Dark Halo.”

It may take months to fully understand the breadth and depth of the hack, but the SolarWinds incident once again highlights the severe consequences of compromising a supply chain.

The complexity and broad success of the SolarWinds hack is alarming, sure, but the technique of using a trusted software provider as a Trojan Horse to break into corporate networks has been employed before. NotPetya, CCleaner, and the list goes on.

What’s more concerning here is how little has been done since then to prevent them from happening again.

Signal added support for encrypted group calls, the Zodiac Killer cipher was cracked after 51 long years, and a former Cisco engineer was sentenced to 24 months in prison for deleting 16,000 Webex accounts without authorization.

According to latest stats from the National Vulnerability Database, 2020 saw a record number of reported flaws, with as many as 17,537 bugs recorded during the year, slightly up from 17,306 in 2019. 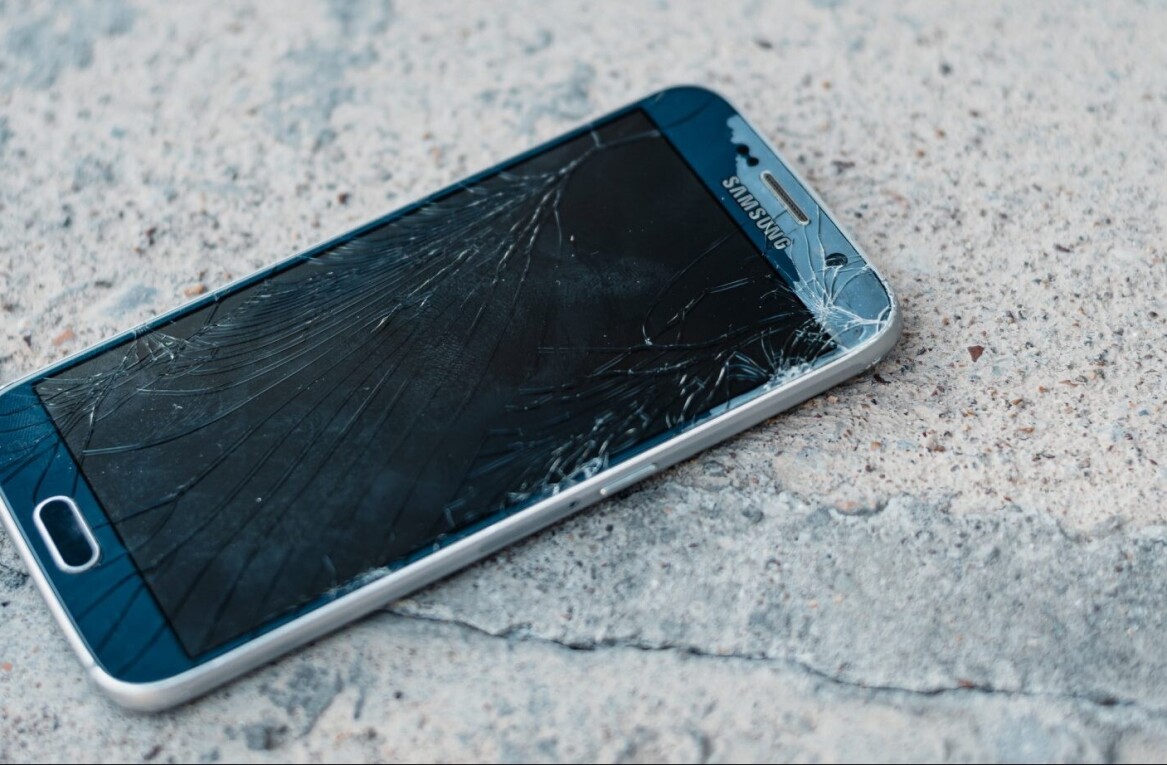