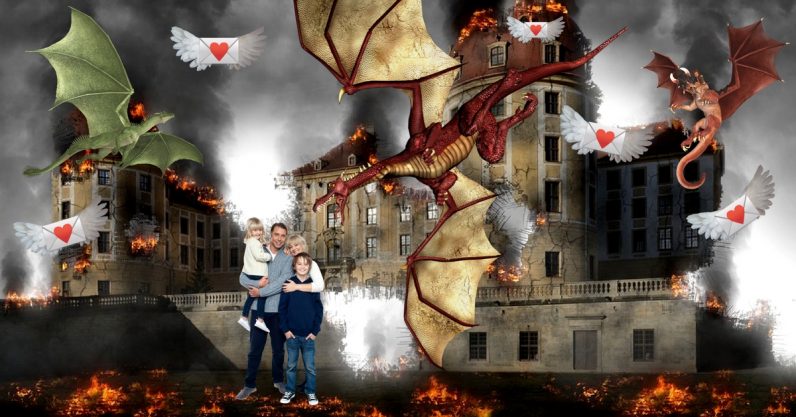 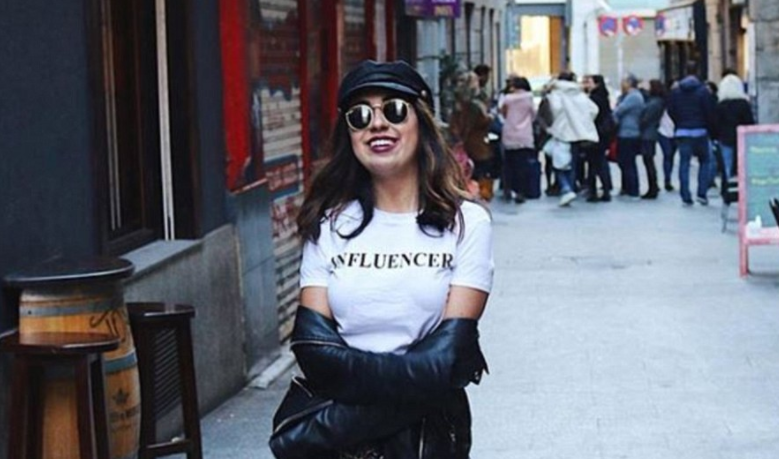 Read next: So, here’s a robotic cat you can 3D print