To be clear, Zoom’s meetings were protected by AES 256-bit GCM encryption. So, your text, video, and audio were safe from snooping while in transit. However, these encryption keys were generated on Zoom’s servers, and attackers could target it to snoop on users. On the other hand, if a meeting has end-to-end encryption protection, only participants will have these keys. 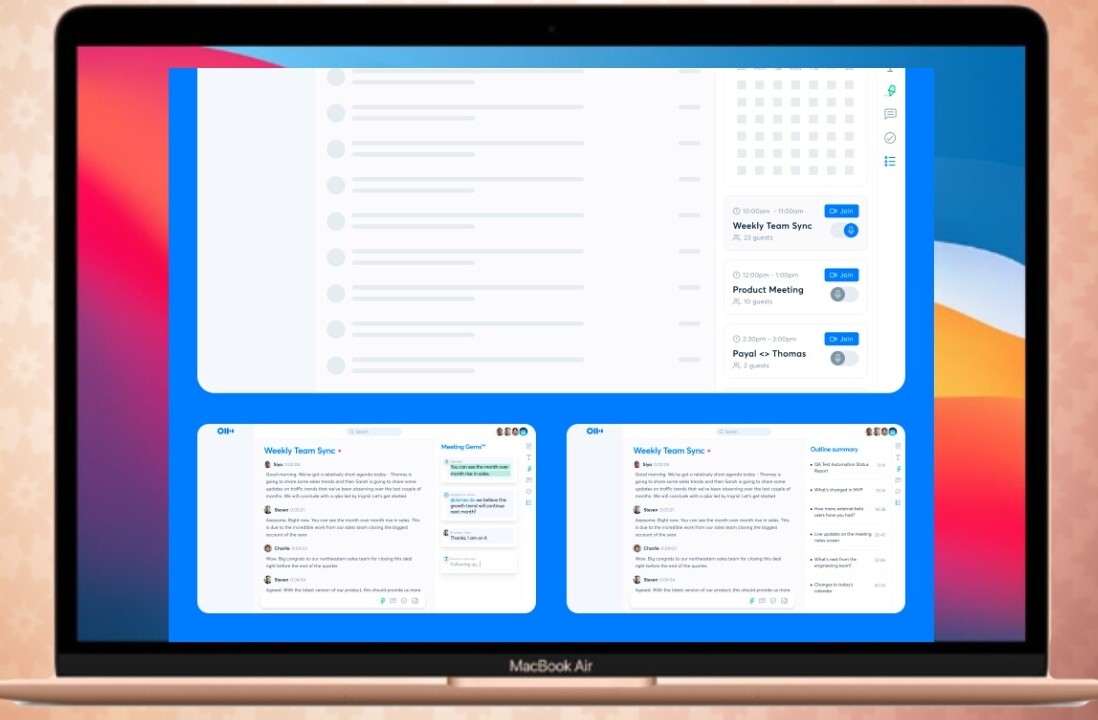