As the EU is moving towards the world’s first legislation on connected cars, the fight over access to vehicle data is intensifying. Should automakers hold all the power or should data be democratized amongst various stakeholders?

In an intriguing piece, Reuters’ Nick Carey details how the EU’s future rulings are setting car makers against a coalition of insurers, leasing companies, and repair shops in the battle to own data generated by your connected vehicle.

So far, automakers — serving as the gatekeepers of data access — have been resisting specific regulations for in-vehicle data, citing “safety,(cyber) security, data protection, and privacy threats.”

However, the companies lining up against them say that restricting access to in-vehicle data and charging independent firms for more access is just a way for car makers — operating their own leasing, car subscription services, and repair shops — to kill off competition.

For this reason, independent companies are asking for EU rules that will level the playing field.

Car makers, such as BMW and Stellantis, are willing to discuss terms around data sharing with the European Commission — as long as certain conditions are met: third party access to data should be paid for, surrounded with cybersecurity measures, or requested by the drivers themselves.

Now, whether an agreement will be made is yet to be seen, but the arguments of both parties offer a revealing conclusion: whoever controls vehicle data, holds the power (and future) of the automotive industry.

The entire story, which also details the reactions of car makers and the other related stakeholders, is worth a read. Find Carey’s coverage on Reuters. 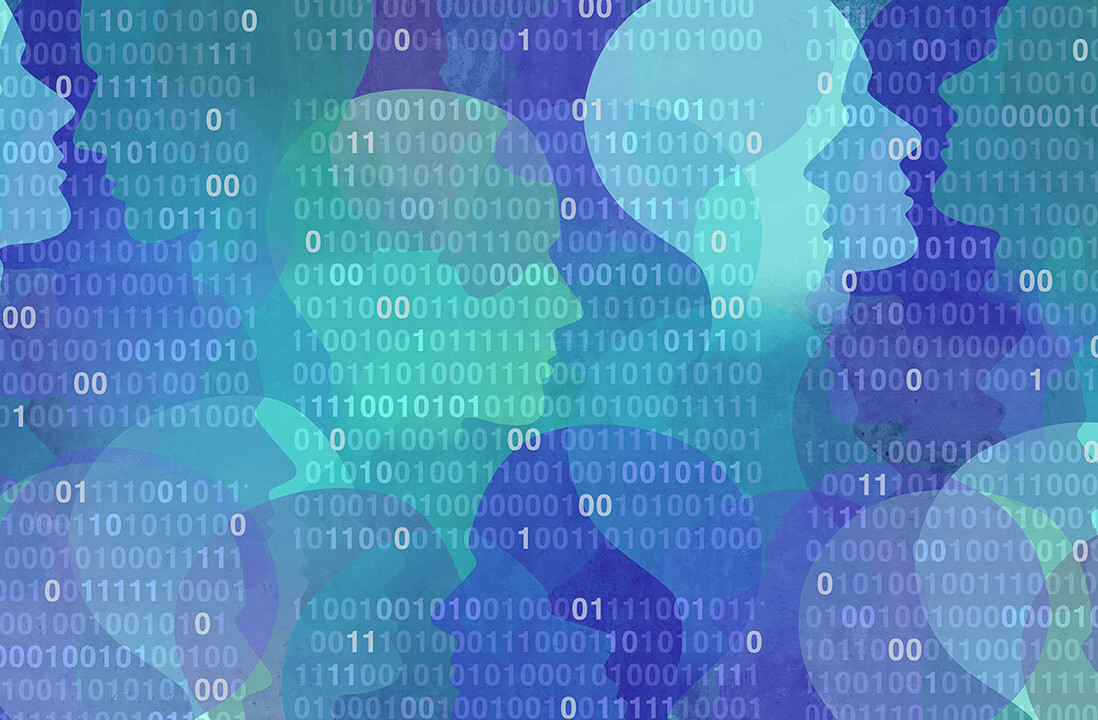 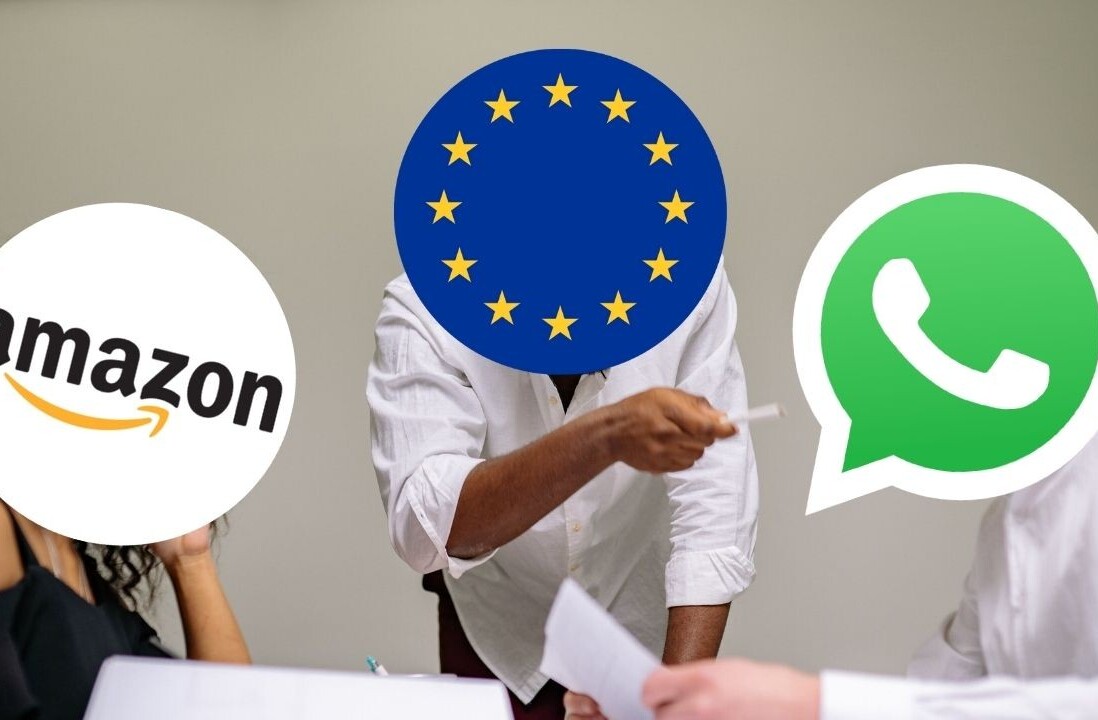