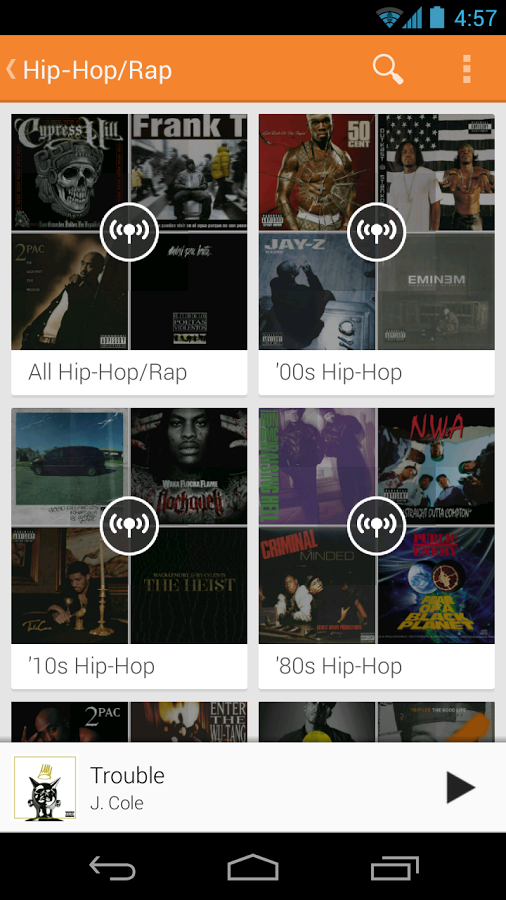 Google has expanded the radio station options on its Google Play Music service after introducing a genre-specific feature to help users find new tracks based on the music they like.

Subscribers of the $9.99 per month All Access service simply update their app to the latest version, head to the ‘Radio’ or ‘Explore’ sections and choose a genre. After that, they’ll be served an unlimited Pandora-style ‘radio’ station of tracks based on their selection.

The new Google Play Music feature comes just days after Microsoft launched its Xbox Music service on iOS and Android and rolled out free Web streaming. Apple is preparing a radio feature for iTunes, while Spotify is another service that sits in that space.