Climate tech is an emerging industry that budding entrepreneurs should definitely keep an eye on. And not just because they can solve urgent environmental issues — they can also generate profit.

I spoke with Aaron Cohen, co-founder of Therma, which has managed to do exactly that.

The US-based company has developed a sensor for commercial refrigerators (in restaurants, schools, convenience stores, etc), which monitors the temperature and humidity levels in real-time.

That way, manual checks can be replaced by automated alerts and reports via the respective app, protecting the inventory 24/7 from equipment failures, power outages, and human error.

The tech is also easy to use. As Aaron elaborated:

You get a kit in the mail that has a hub which is connected to the owner/seller. Then you put it in your kitchen, and you place the sensors in all the different refrigerators. The sensors send data back to the hub, and the hub to the cloud.

The user can access the dashboard through a designated app, and get alerted via email, SMS, or phone call if an issue arises.

But what’s most interesting about this product is that it can also combat climate change. According to Aaron:

What we didn’t understand in the beginning was that we were sitting on top of an important climate problem. Refrigeration takes up 15% to 20% of the world’s electricity — and creates almost 10% of the world’s carbon dioxide and equivalent emissions.

I would argue that cooling is the biggest climate problem people don’t talk about.

First comes food waste. Overcooling, overheating, and refrigerator malfunctions can result in food products being thrown away before they ever reach consumers.

When we waste food, we waste the energy required to grow, harvest, transport, and package it. And when food ends up rotting in landfills, it produces methane — a greenhouse gas more potent than carbon dioxide.

The second problem is refrigerant emissions leaking from malfunctioning refrigerators, which have up to 9,000 times the capacity to warm the atmosphere compared to carbon dioxide.

The third issue is the amount of electricity refrigerators require, only 33% of which is generated by renewable sources.

By constantly monitoring the temperature in cooling devices and, in turn, preventing malfunctions, Therma’s sensor can not only alleviate the aforementioned environmental problems, but also save businesses money.

As well as the financial gain of reducing food waste, the sensor uses predictive analytics to identify costly equipment malfunctions before they occur.

Plus, the temperature monitoring enables users to turn off refrigerators during selected times, without compromising the food inside. According to Aaron, this can help businesses reduce their energy costs by 10% to 15%.

Aaron believes the time for climate tech is now:

A little over two years ago, we released our first product, and we’ve grown by three times the last two years during the pandemic — which was a terrible time for restaurants.

His advice to prospective climate-oriented entrepreneurs is to identify pressing problems and to think of a business idea that can solve them based on their area of expertise.

Did you know Aaron Cohen is speaking at the TNW Conference on June 16? Check out the full list of speakers here. 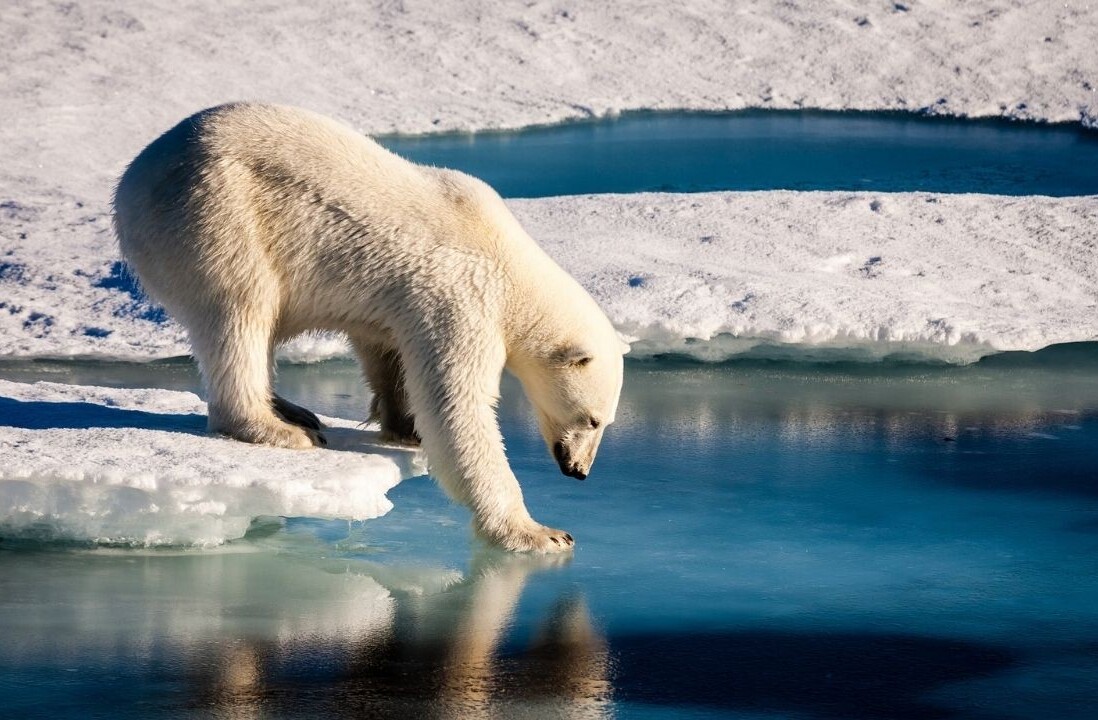