Whoever first said size doesn’t matter clearly didn’t try replacing their normal-sized phone with a phablet. I tried, folks, I really did. For the past couple of weeks, I tried to live with Xiaomi’s oversized Mi Max 2 phablet. I don’t care if you think that word is no longer in use; that’s simply the most accurate way to describe a 6.44-inch handset.

It’d be easy to just bash the device in this piece if it weren’t half-decent. And that’s where things get complicated. At Rs. 17,000 ($265), the Max 2 offers tremendous bang for your buck with powerful hardware and seriously impressive build quality. It’s just awfully hard to get around that massive screen.

The Mi Max 2 looks a lot like Xiaomi’s 2017 flagship, the Mi 6, but it swaps the curved glass back and glossy sides for a sleek matte finish across its metal unibody. Here’s how the two devices compare: 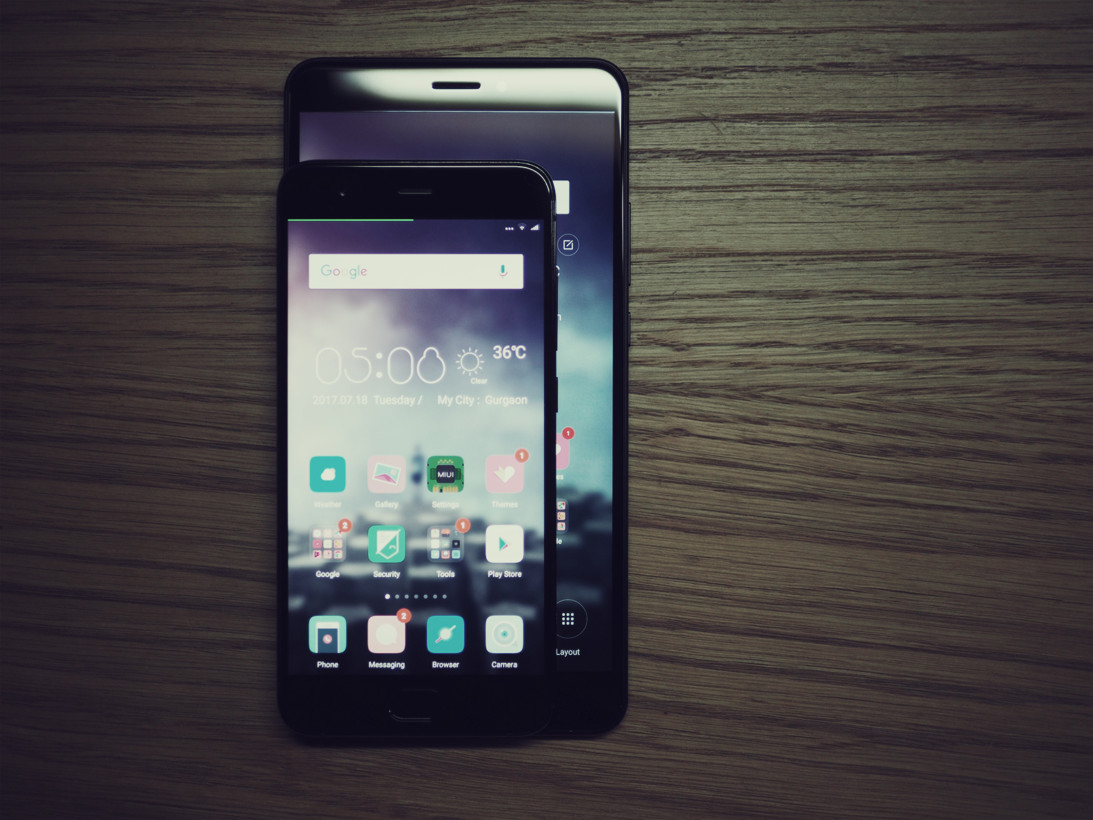 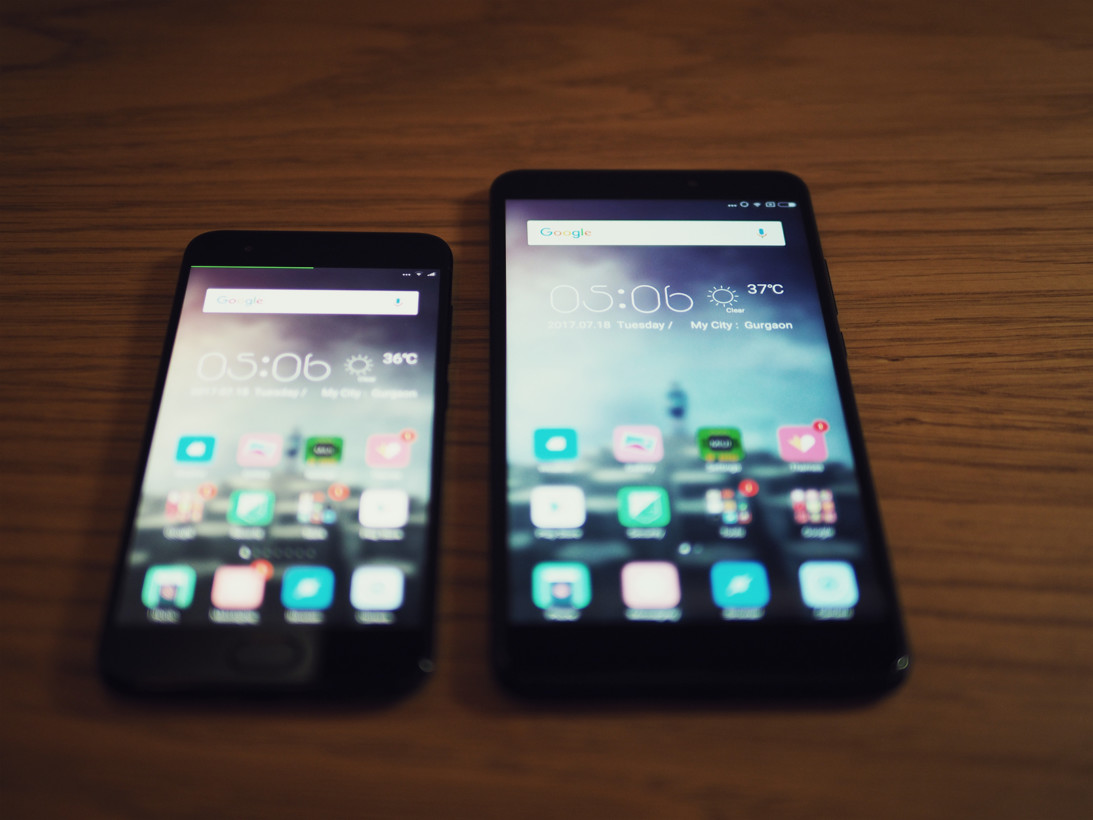 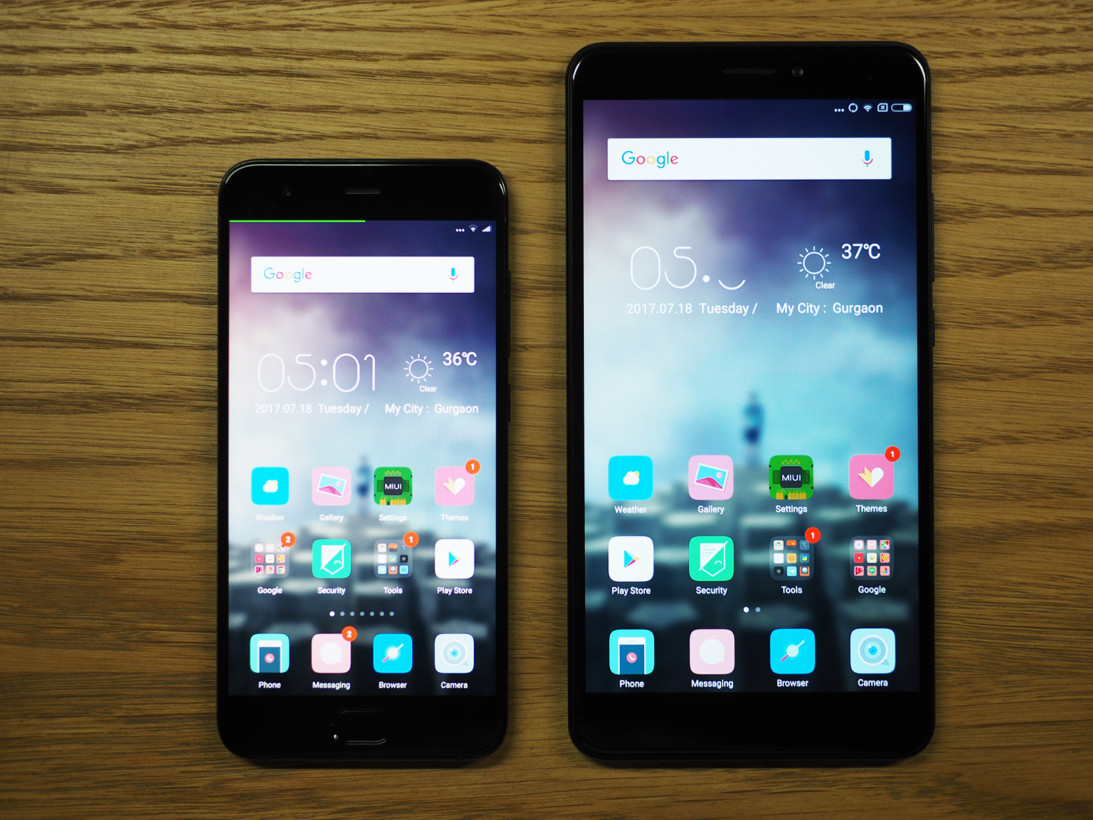 If you’re wondering how large that is, consider the fact that the Max 2 is taller and wider than the iPhone 7 Plus; for the older readers in our audience, this takes up about 80 percent of the surface area of a VHS cassette. Yes, I’m ancient.

With its perfectly rounded sides and wide profile, the phone is rather hard to grip with one hand, and I’ve got fairly large mitts. I imagine that this would be an even bigger issue for more petite folks. Plus, attempting to counter this problem with a grippy case means adding more width.

It’s also not great for pockets. The Max 2 jutted out of every pair of trousers and jeans I own, and easily slipped out of a couple of pairs of my shorts’ and joggers’ pockets. As such, I was forced to either keep my phone in my lap (while at a movie theater) or taking up most of my table at a cocktail bar – all while being interrogated by my companions about what I was doing with such a large phone.

That sucks, because the Android 7.1.1-based handset has a lot else going for it. I got two whole days of use on a single charge of its 5,300mAh battery, and enjoyed reading books and watching videos in bed on its large screen.

The 12-megapixel camera works well enough to quickly capture pleasing shots with mildly saturated colors and sharp details in well-lit conditions, but slows down in darker environments. There’s also no dual camera system here, so you won’t get Portrait Mode-style shots like you would on pricier phones. 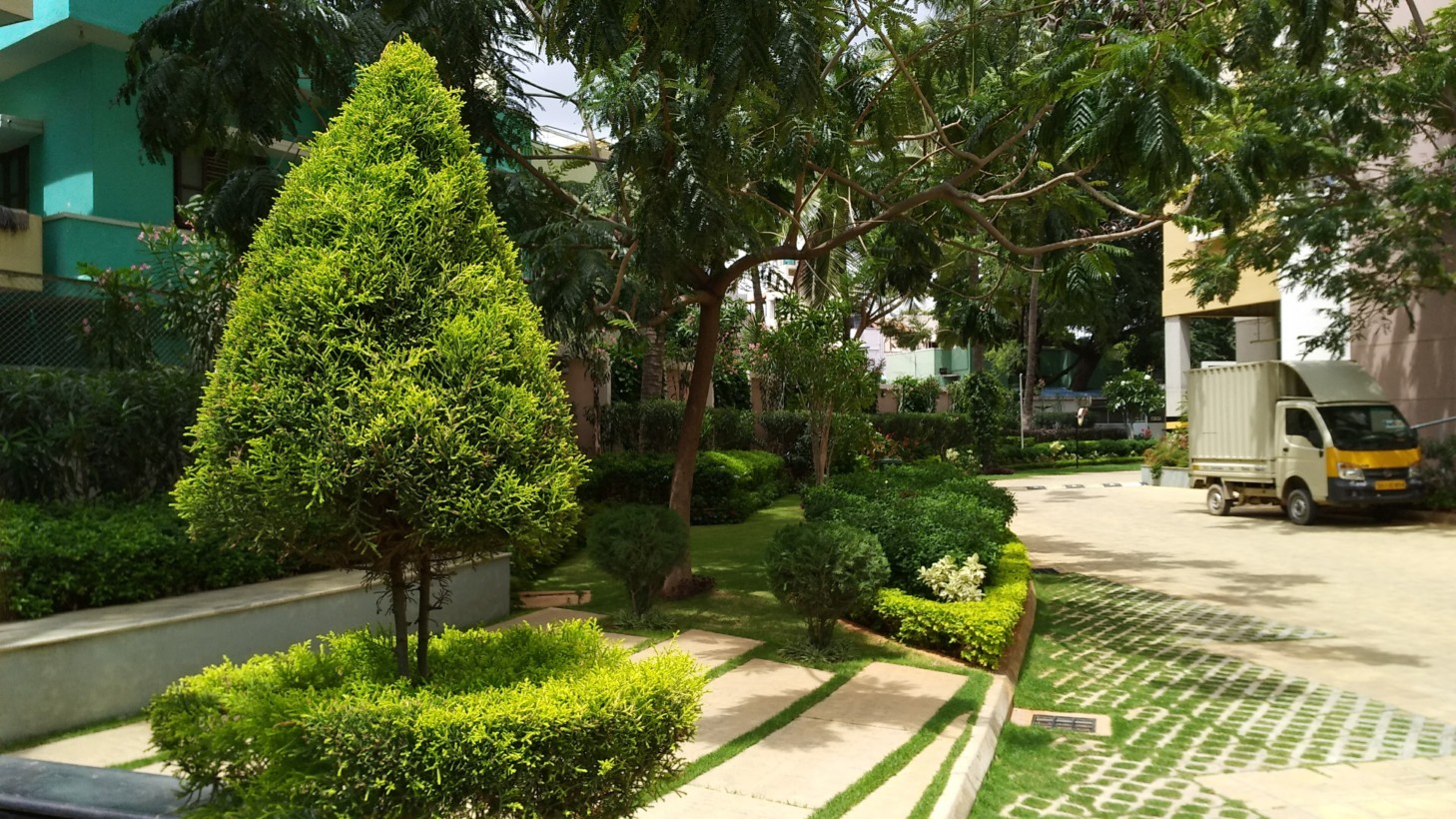 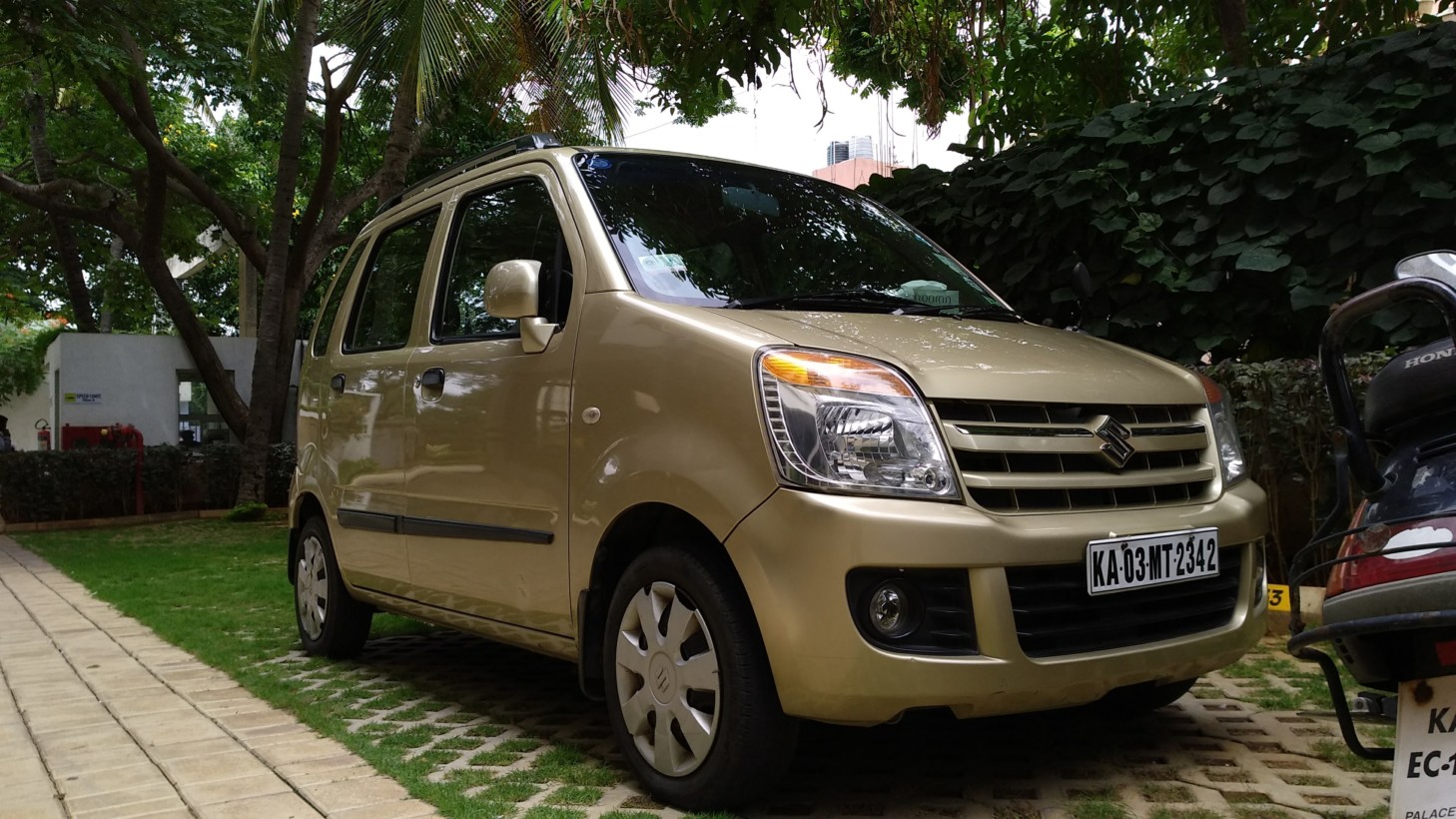 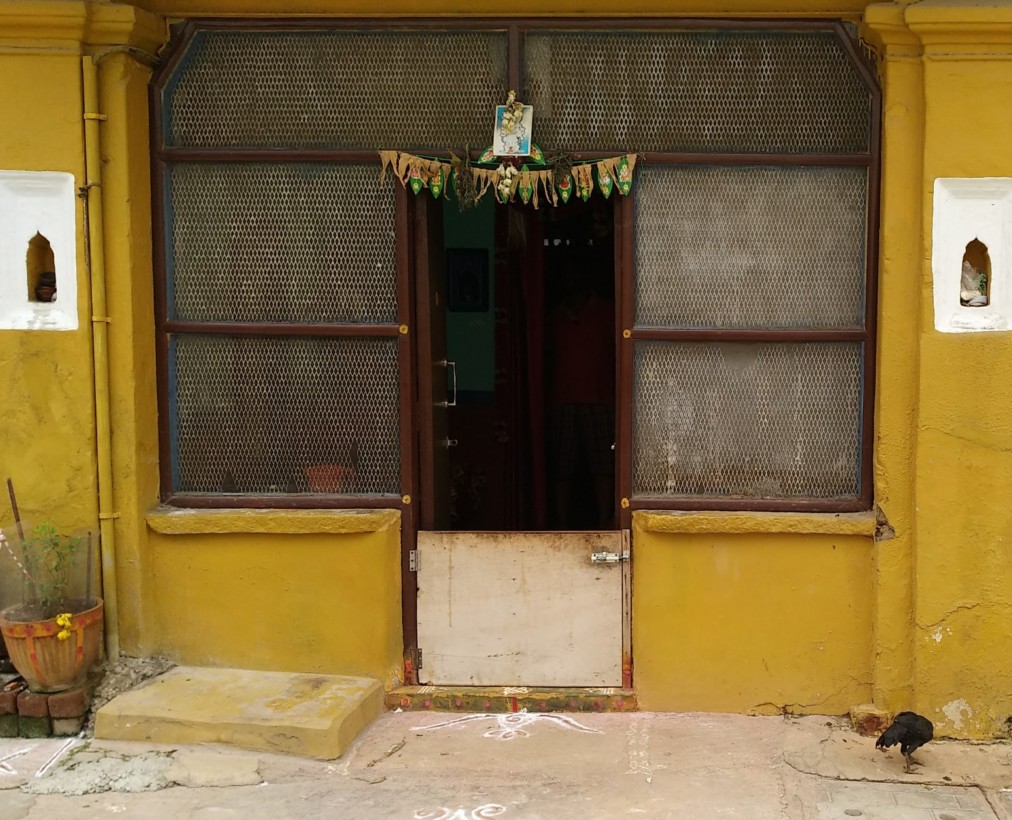 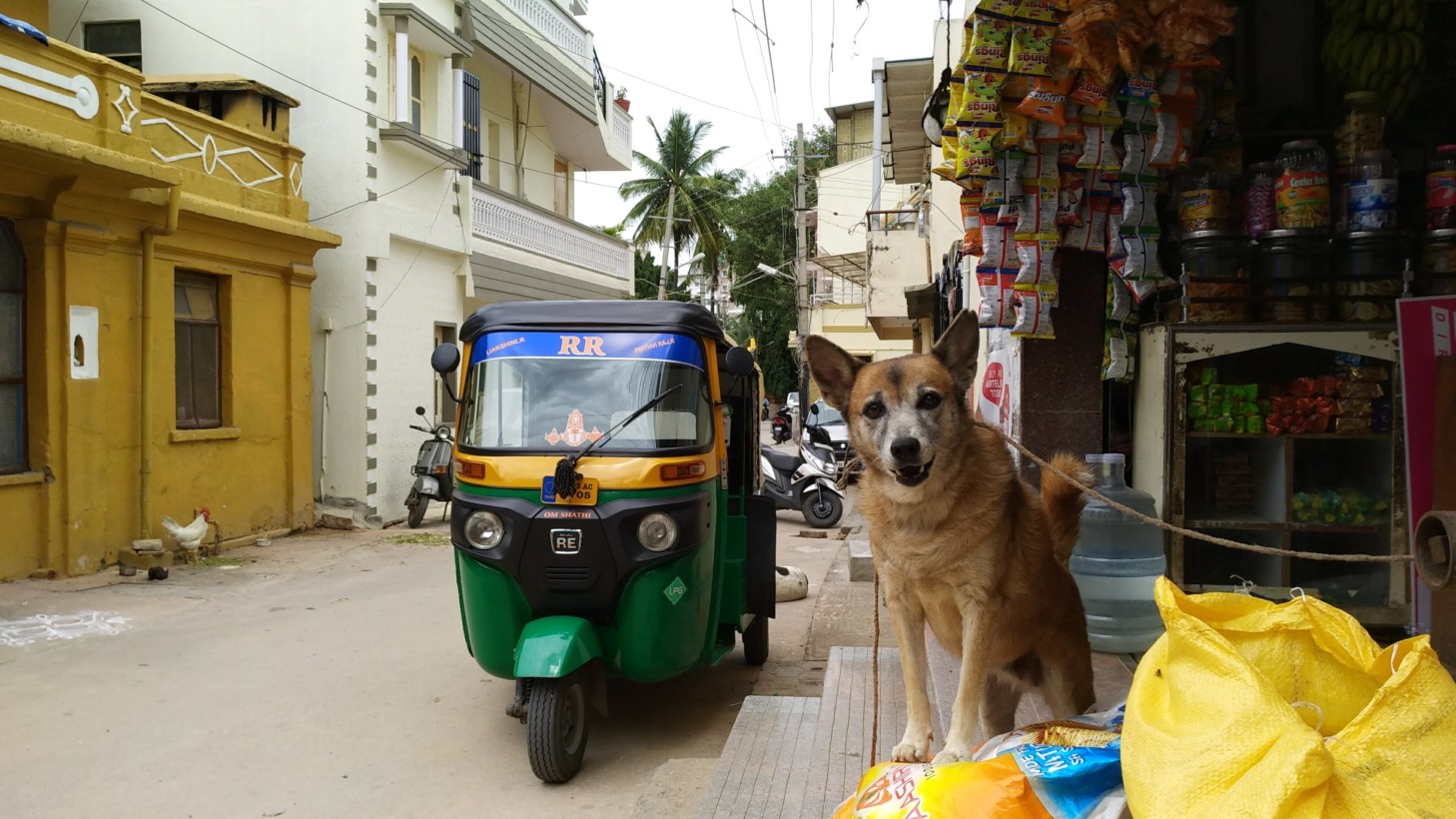 The 2GHz Snapdragon 625 octa-core processor paired with 4GB RAM and an Adreno 506 GPU are well up to the task of handling graphics-intensive games and several apps at once, including Chrome loaded with upwards of 20 tabs.

I was curious to try running two apps at once with the splitscreen feature engaged, but the feature wasn’t available on the version of MIUI8 that was layered atop Android Nougat. Xiaomi says that should arrive sometime this month.

The speakers were also rather disappointing. Xiaomi claimed that the Max 2 would deliver a ‘dual speaker stereo effect’ when you switch to landscape mode, but I couldn’t tell the difference in either orientation; other phones that I had handy, like the Mi 6 and even an old Nexus 5, sounded better.

Is size a deal-breaker?

For me, it definitely is. While I liked a lot of things about the Mi Max 2, its size was a constant annoyance that I simply couldn’t get used to.

When I spoke to Xiaomi India’s lead product Jai Mani about the device at its launch event, he explained that larger phones find fans among mothers, who find the extended battery life useful, particularly when they need to keep their children entertained by letting them game on their phones.

That’s well and good for parents, and for folks who are constantly running of battery power. But for me, that benefit was far outweighed by how cumbersome the Max 2 felt both in my pocket and in my hands.

For about the same price, you could pick up the new Moto G5 Plus, which offers similar specifications in a 5.2-inch package, or the interesting 5.5-inch LG Q6 with its nearly bezel-less front fascia.

If, for some reason, all this sounds like drivel to you and you’re already on the way to a Xiaomi store, I’d love to hear why.

Find the Mi Max 2 over on Xiaomi’s site, on Amazon India and in Xiaomi’s stores (yup, it’s available offline too).