I wouldn’t be surprised if right now, in an office in China, a bunch of Xiaomi employees are jumping up and down and yelling, “Suck it Apple!” The company just revealed that it has invented a device that wirelessly charges your devices over the air.

What Xiaomi has claimed to achieve is long-distance wireless charging. The company claimed it could charge several devices at once at up to 5 watts (which isn’t much). It hasn’t specified the Mi Air Charger’s range, but it said that it can work across “several meters.”

The Chinese tech giant’s technical explanation for how it made this happen is to stack up multiple antennas and use beamforming to push out millimeter waves. The phone also has to have a special set of antennas and beacons to inform the charger of its position in the room continuously.

This sounds like a dream, right? Other companies like Ossia and Energous have been working on this tech for a while too, so it does seem like a matter of time before it becomes commercially available. But remember that Apple also presented its AirPower concept to charge multiple devices on a wireless pad, but couldn’t deliver because of manufacturing quality issues. So, while Xiaomi’s device looks amazing on paper, we wouldn’t know its viability till we see one physically.

There are also questions about compatible phones, interfering objects, potential clashes with medical devices such as pacemakers, and power consumption. With so many moving parts, it”ll be a tough mass-market product to deliver. I am, however, keeping my fingers crossed. 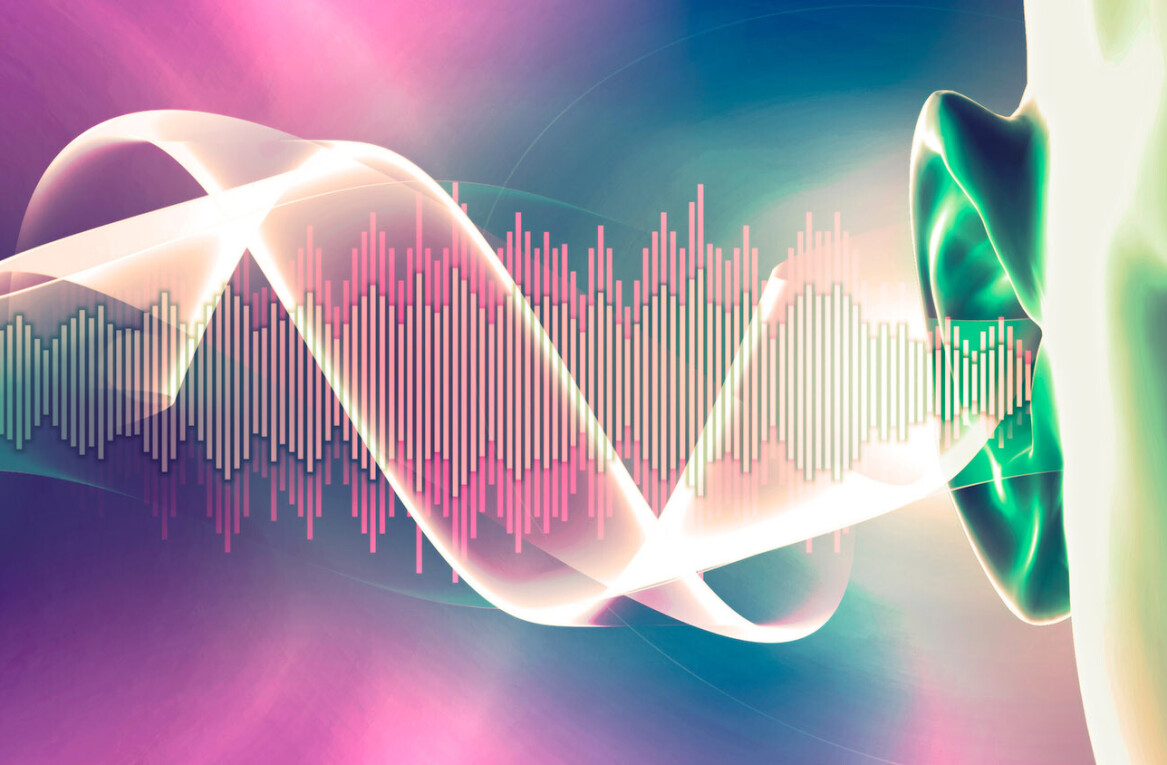