The company launched this device in China in August, and now it’s launching in India with an additional MicroSD slot and Alexa integration. The phone’s specifications are quite robust for the price range. Take a look:

Just so you know, I’ve been using the phone for the last 72 hours, and I have to say it’s a pretty solid mid-range phone. The phone feels a tad heavy in the hand, probably due to the large battery. However, that’s not a bad thing, and the heft compliments to its great build quality with four-sided curved glass.

I quite like the forest green color I’ve been using. Therea are a. The phone has a quad-camera setup on the rear with a physical fingerprint sensor. While in-screen fingerprint sensors are in vouge, physical sensor as still super quick and I don’t really mind this trade-off.

While the fingerprint sensor sits below three cameras, the macro lens is right next to the flash. Xiaomi told TNW in a briefing it’s so that it can activate flash for macro mode if needed to light up the object.

The company boasted a lot about the 64-megapixel camera at the briefing and at the launch. However, unless you’re taking large print outs or zooming into the photo, you won’t notice a difference between a pixel-binned 16-megapixel photo or even a 48-megapixel photo. The sensor does a good job of taking sharp pictures in the daylight. However, I’ve noticed photos carry an aggressive tone of red post-processing.

The macro and wide lenses are quite fun to use, and I’ll be looking forward to testing them more. Here are some photo samples from the phone’s camera: 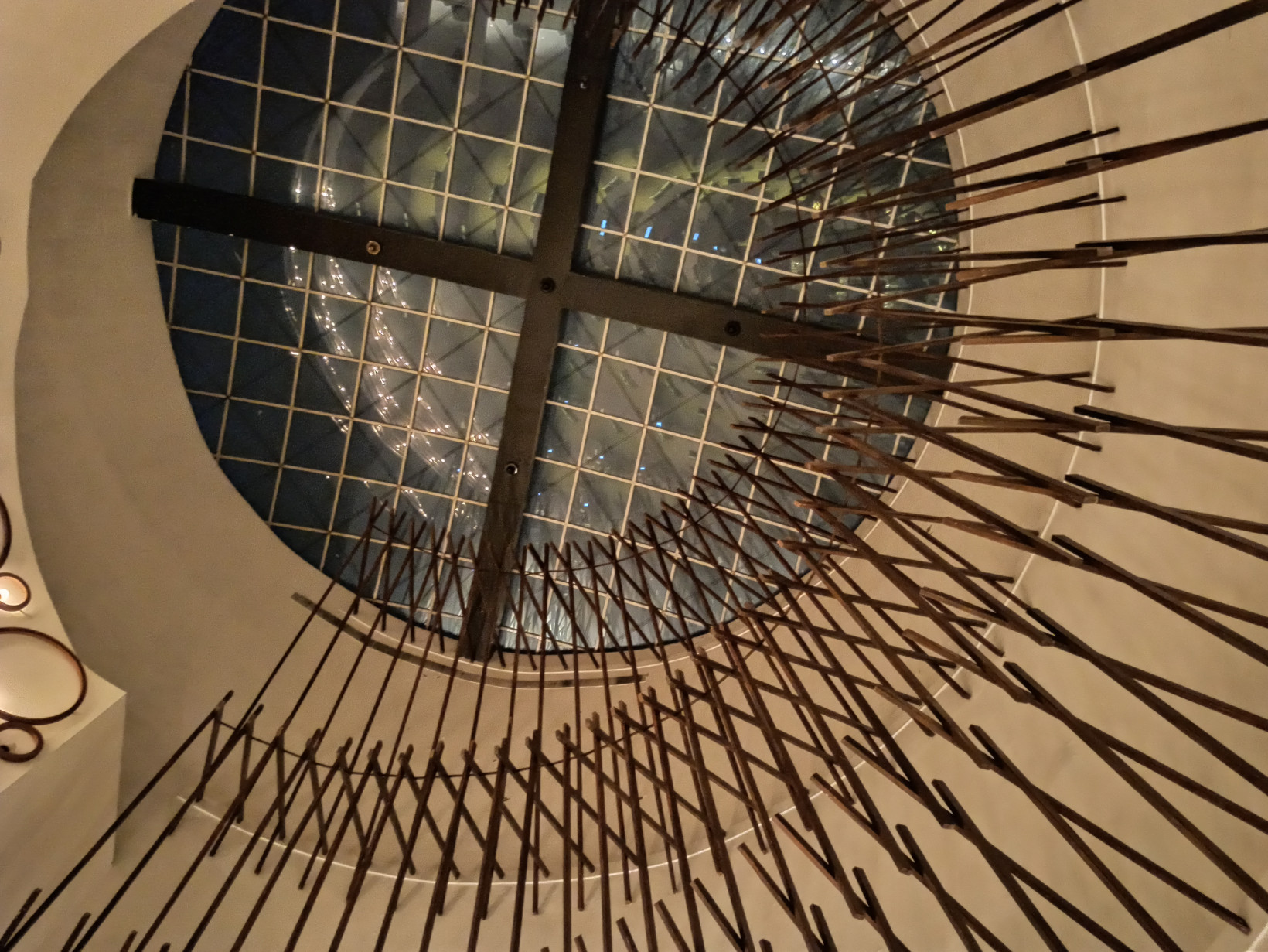 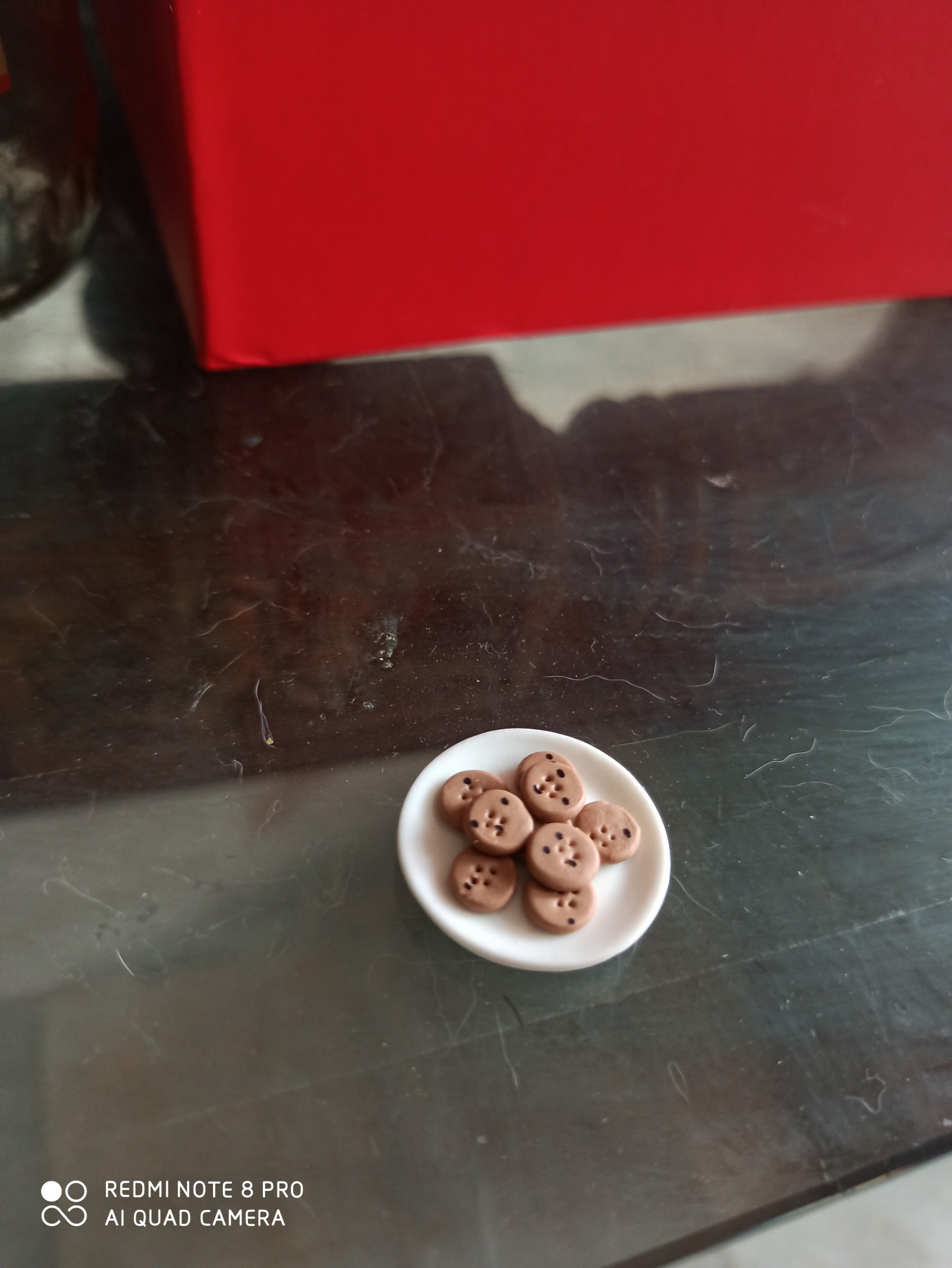 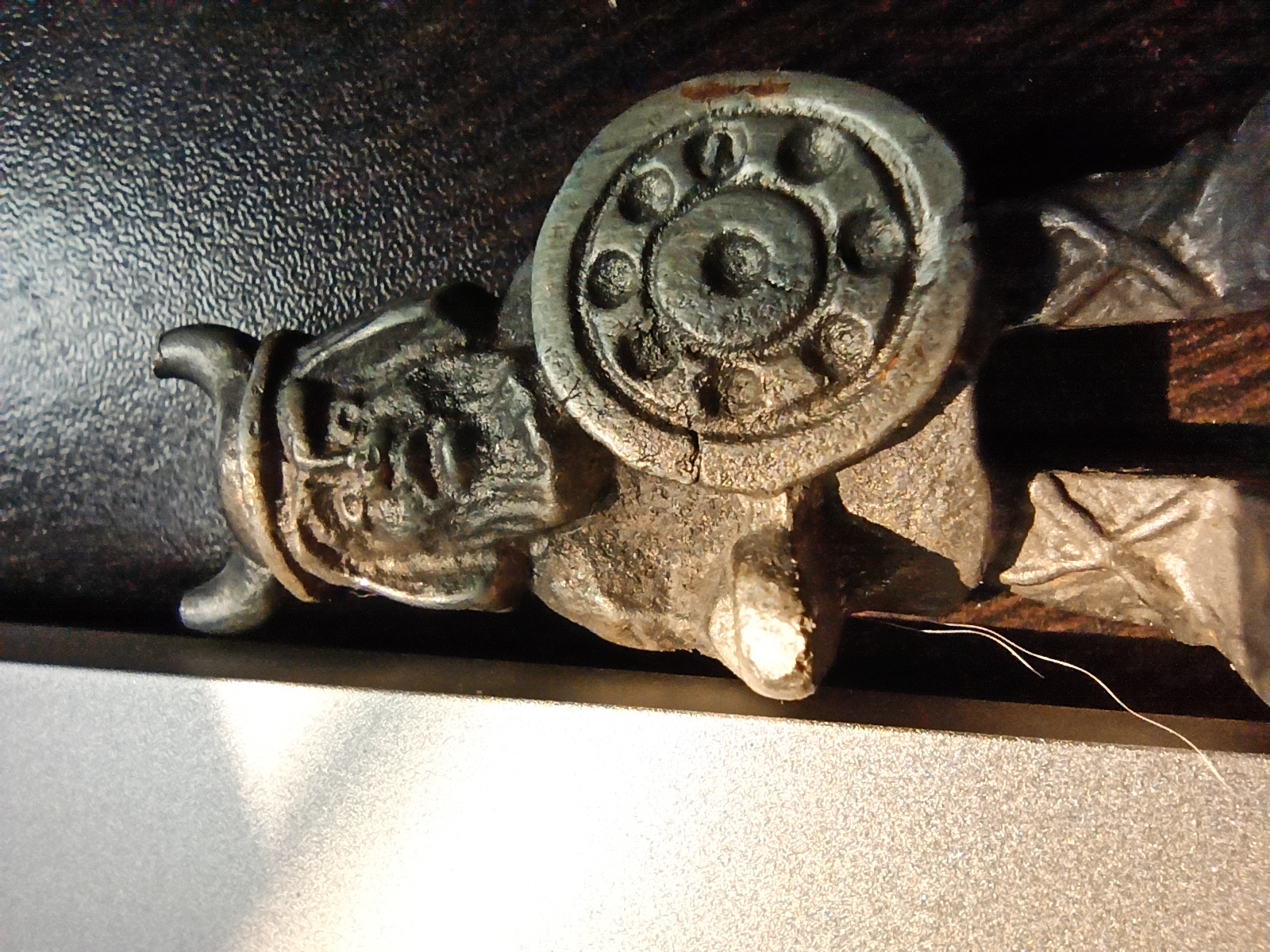 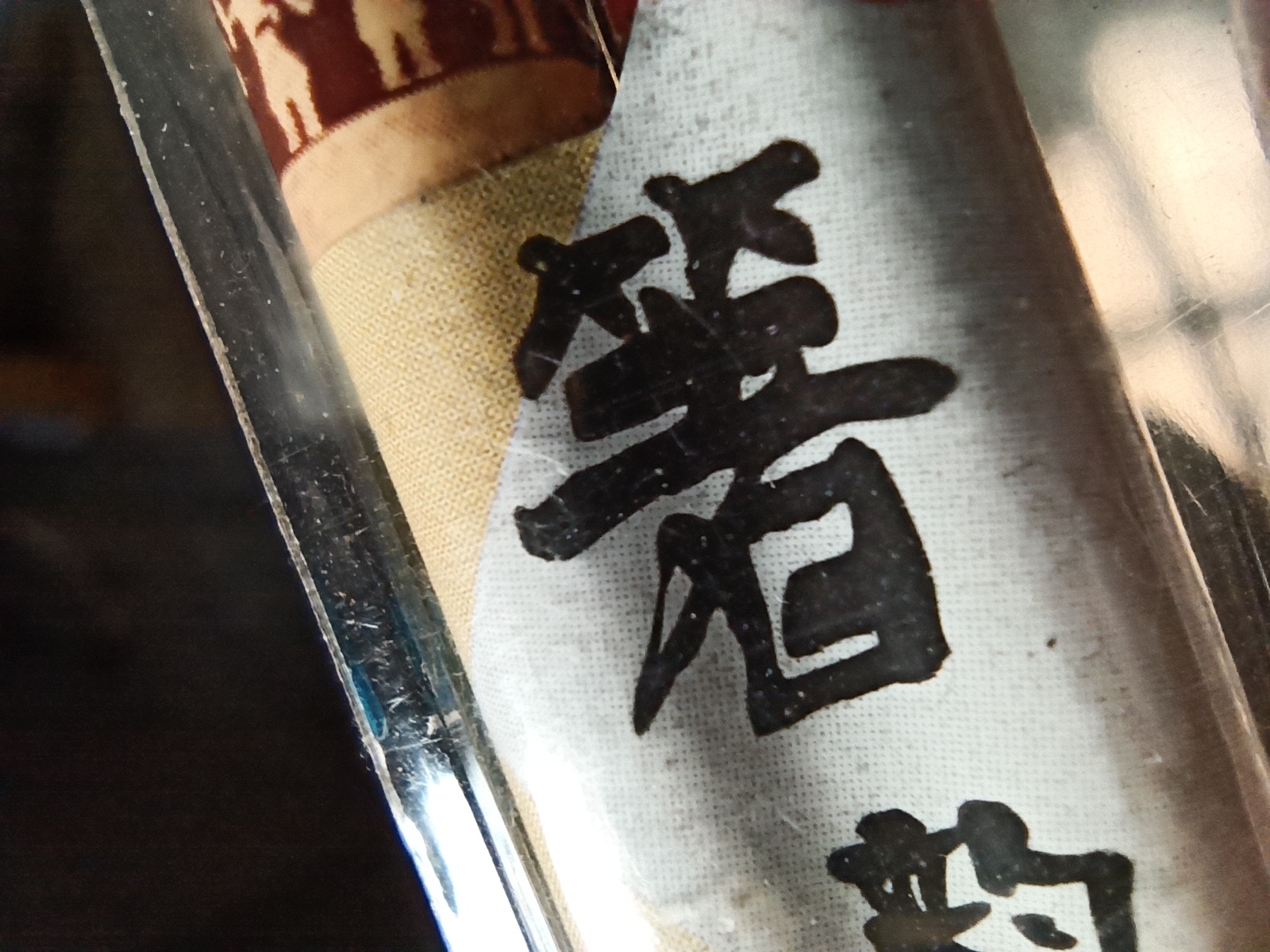 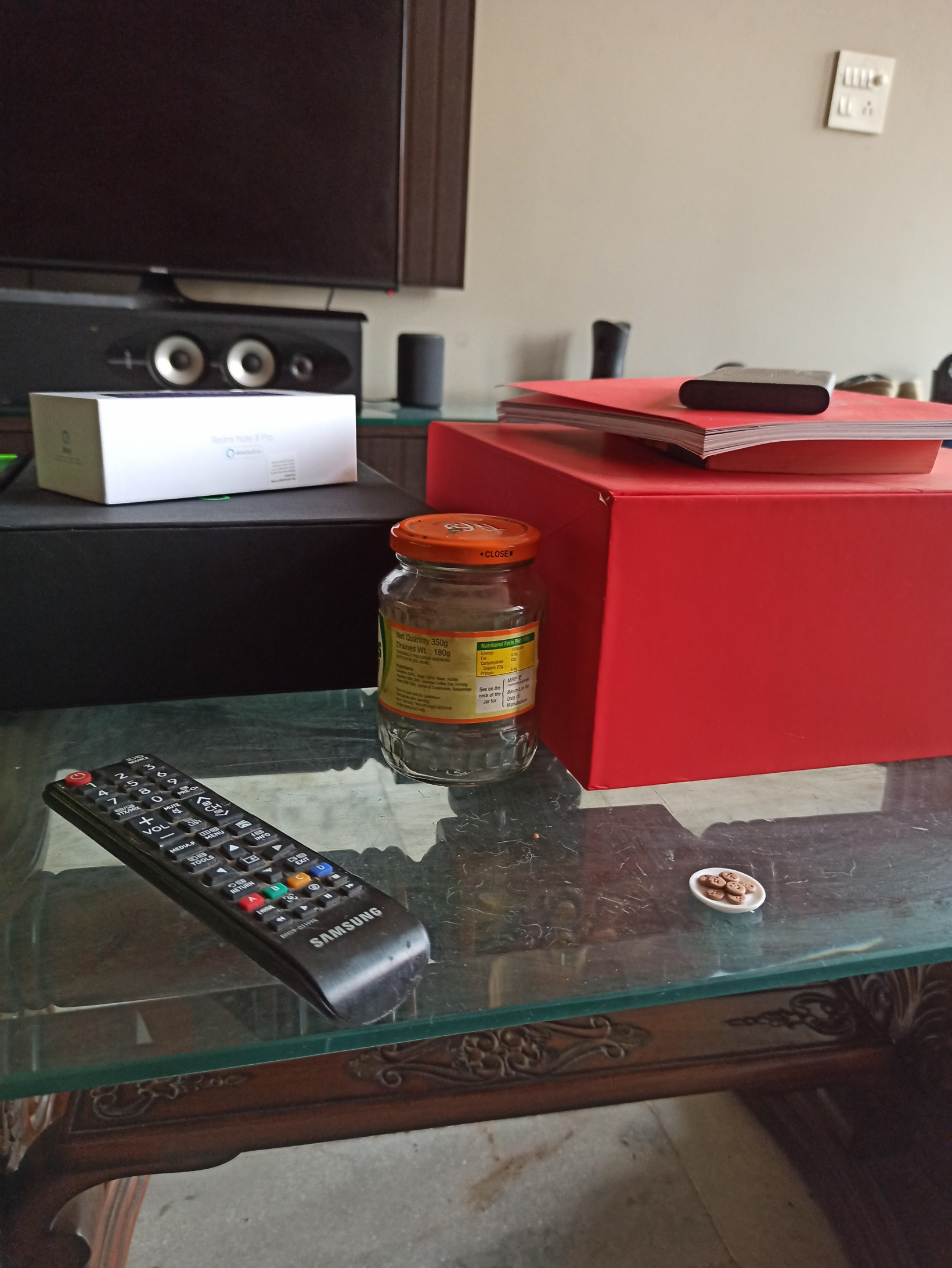 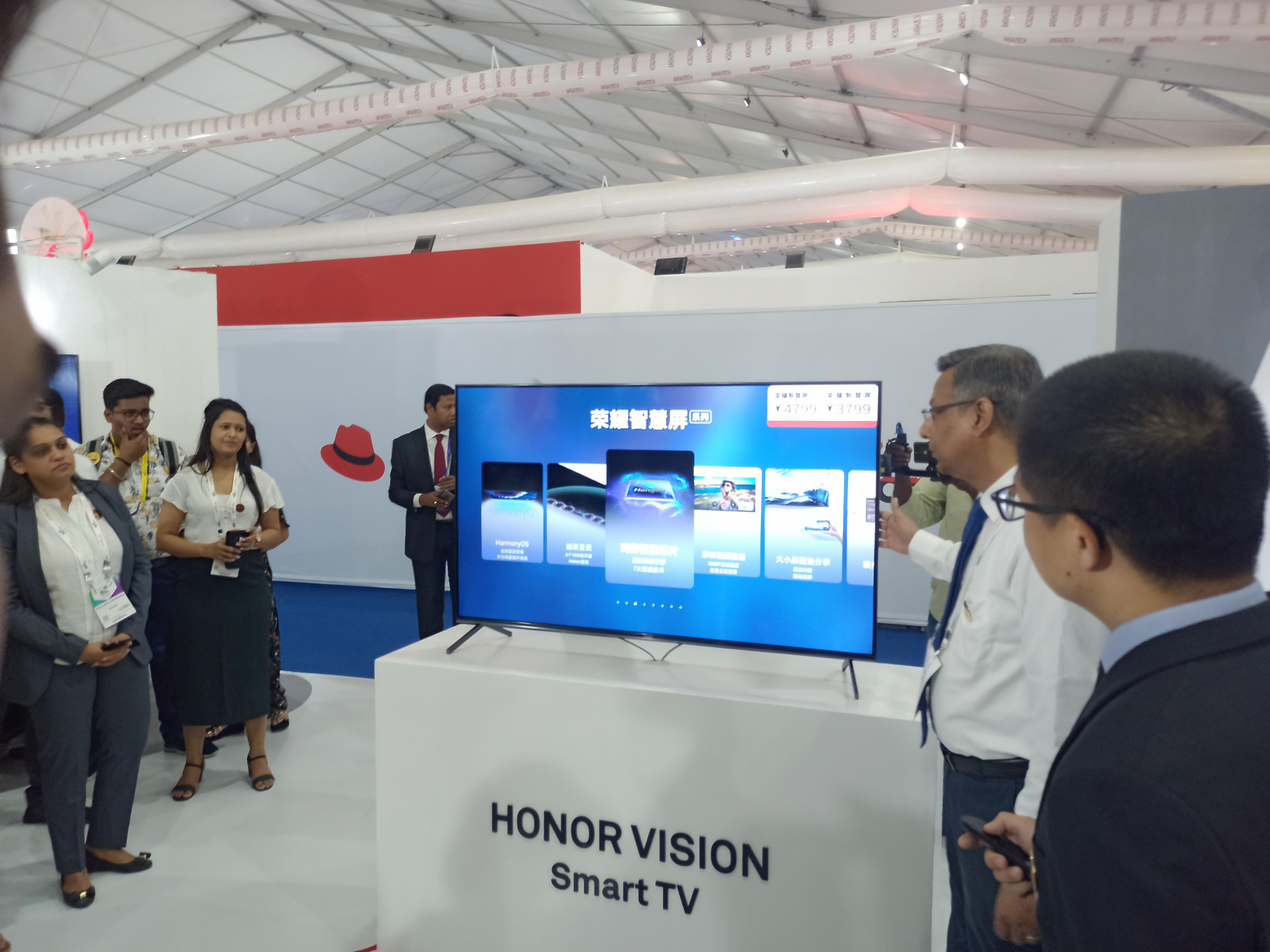 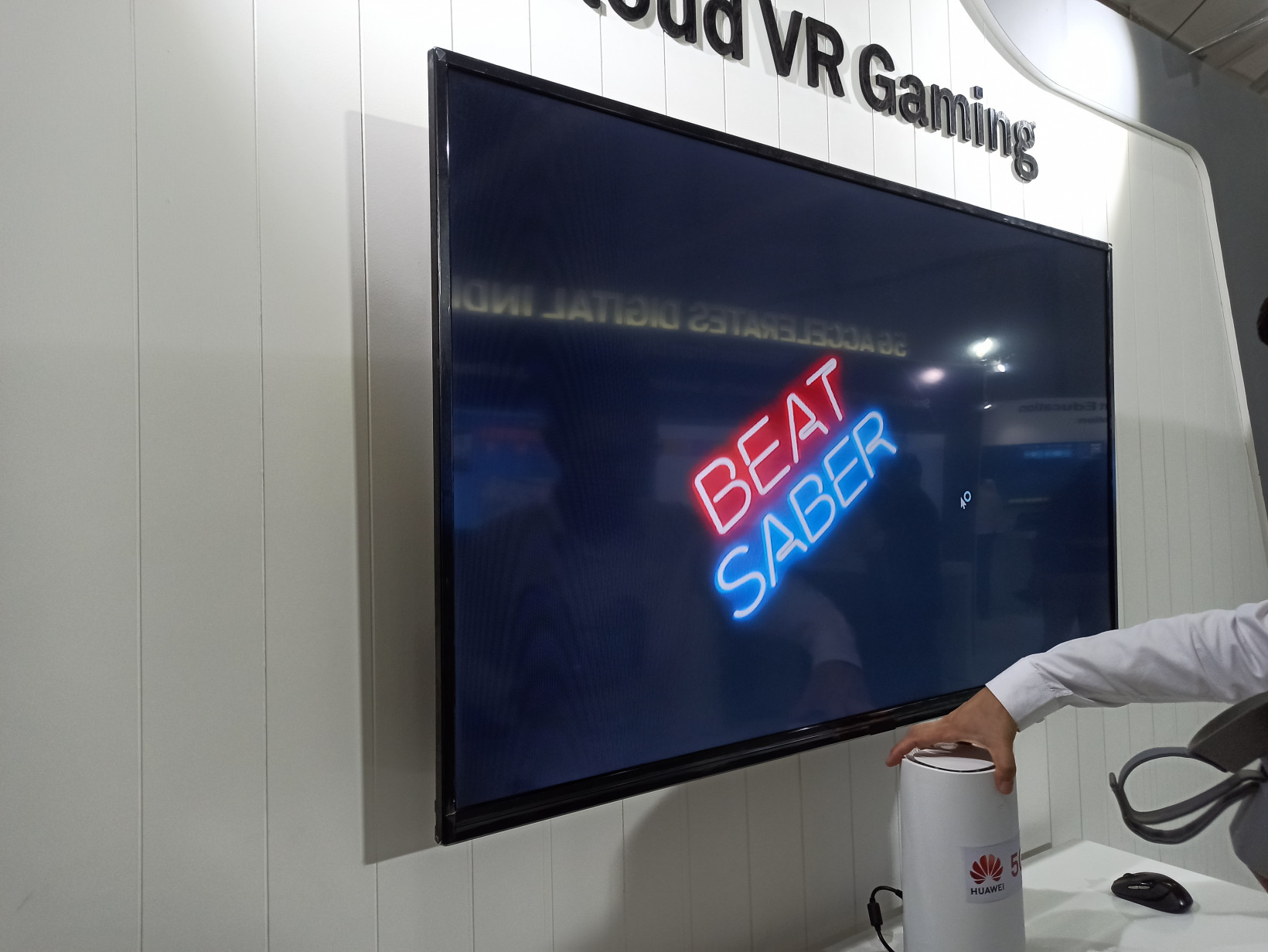 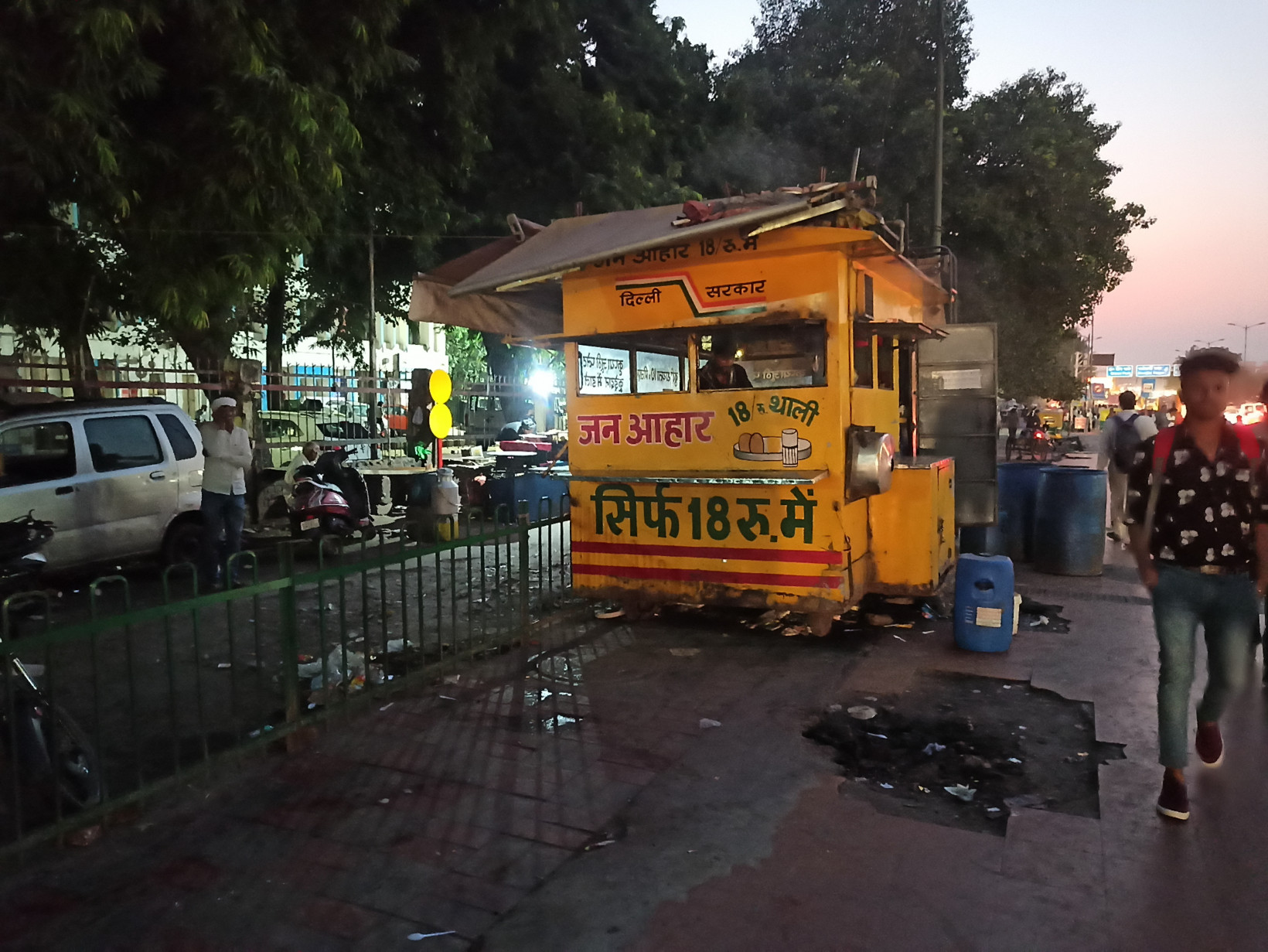 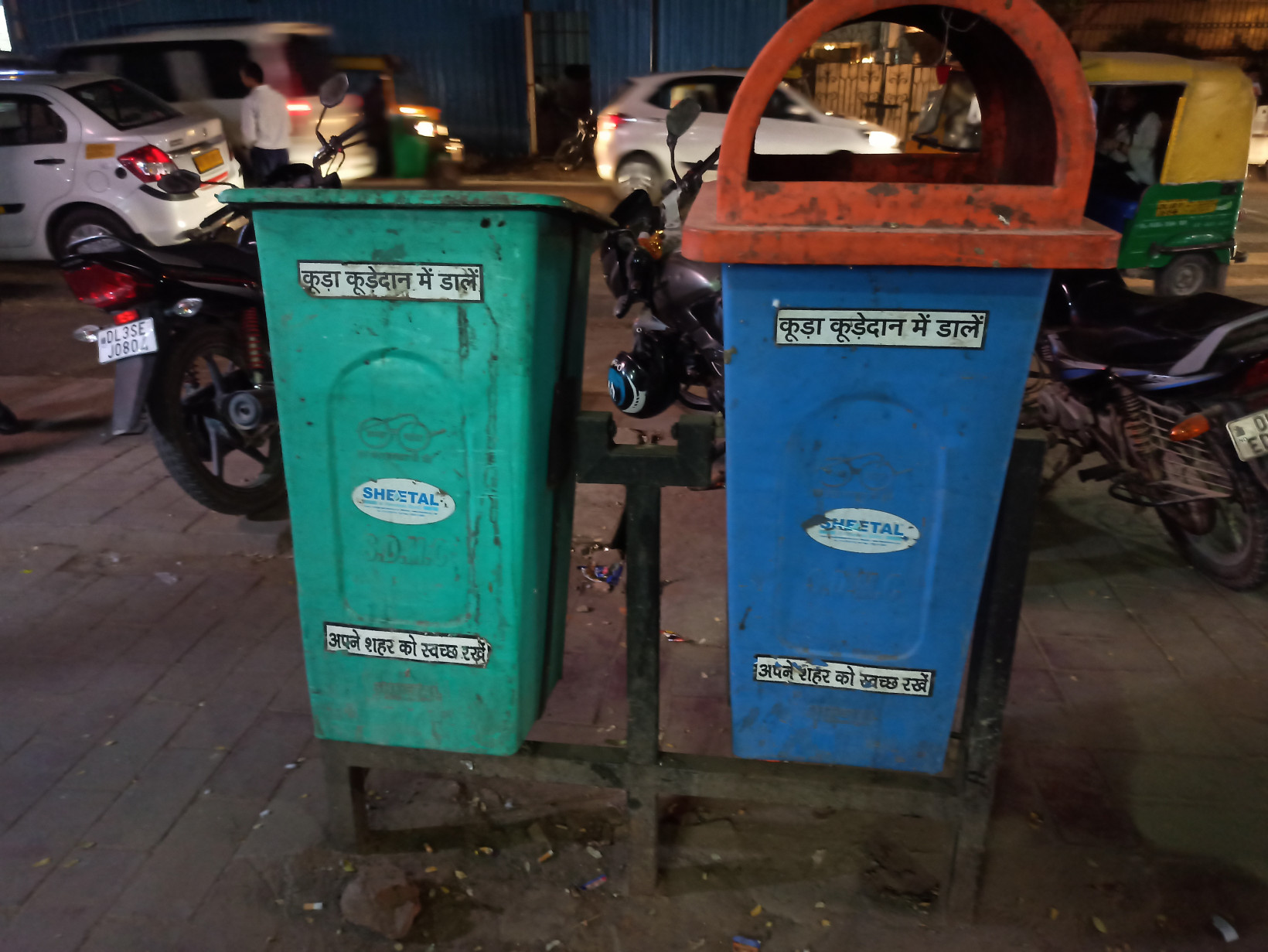 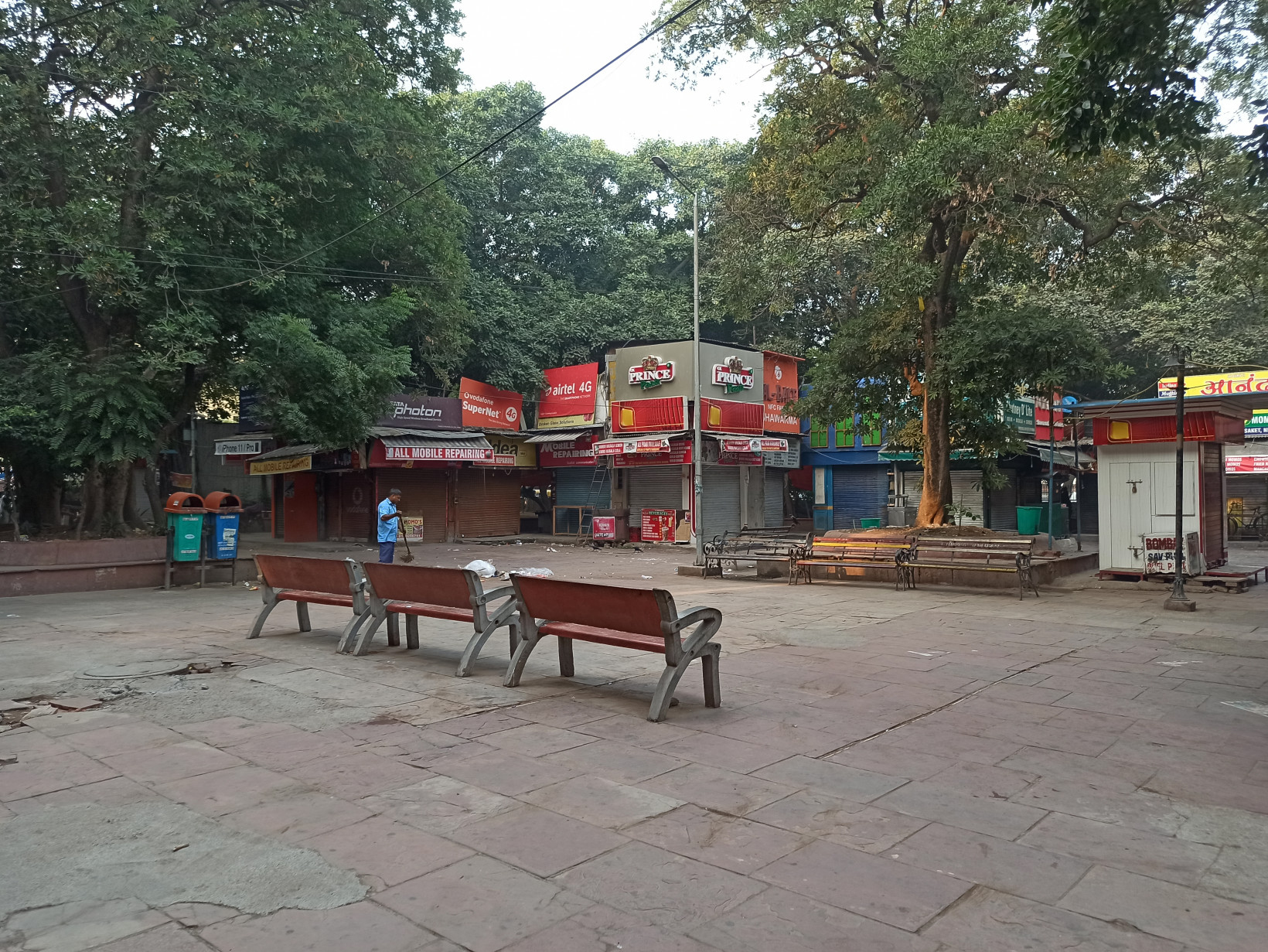 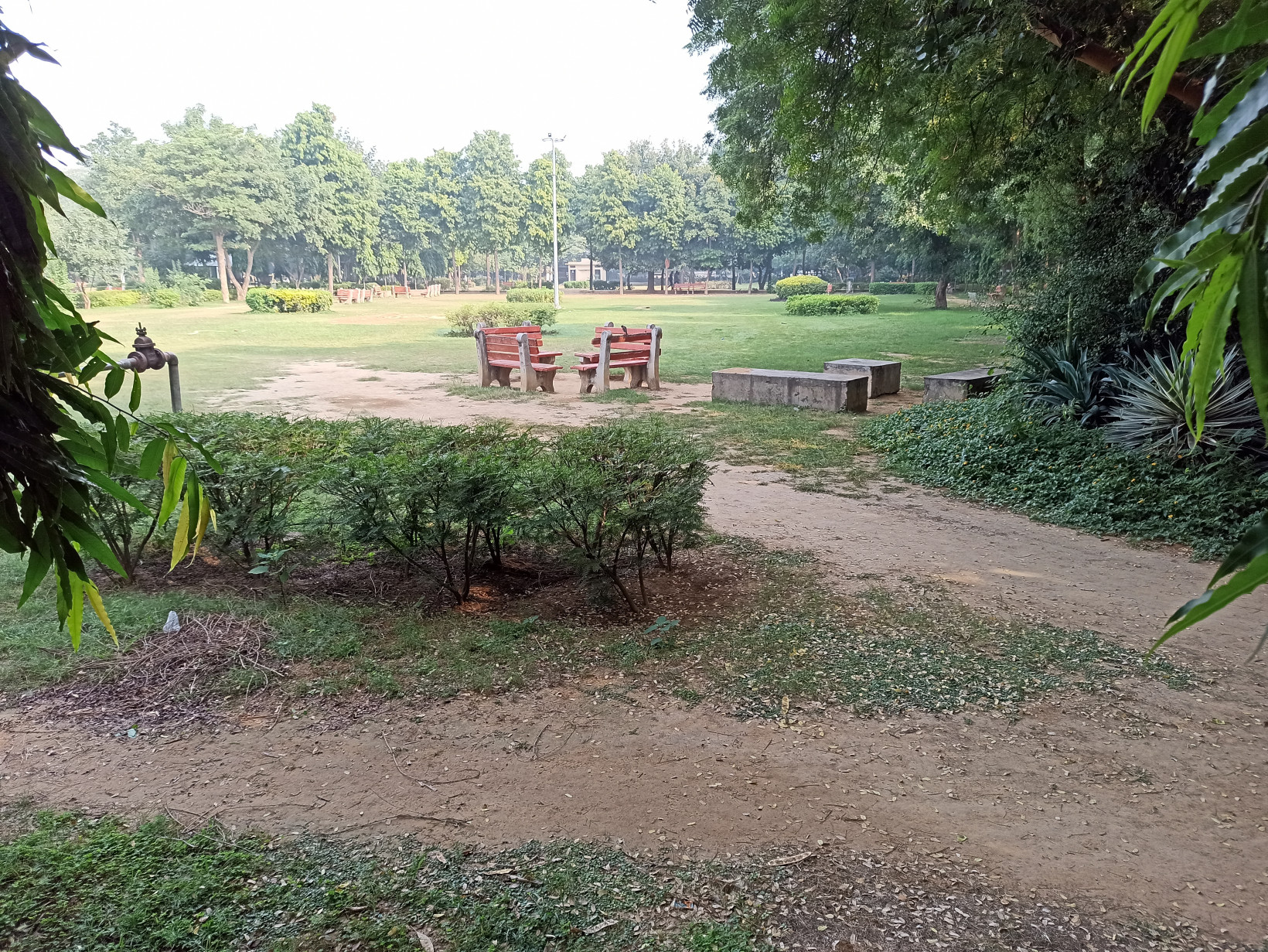 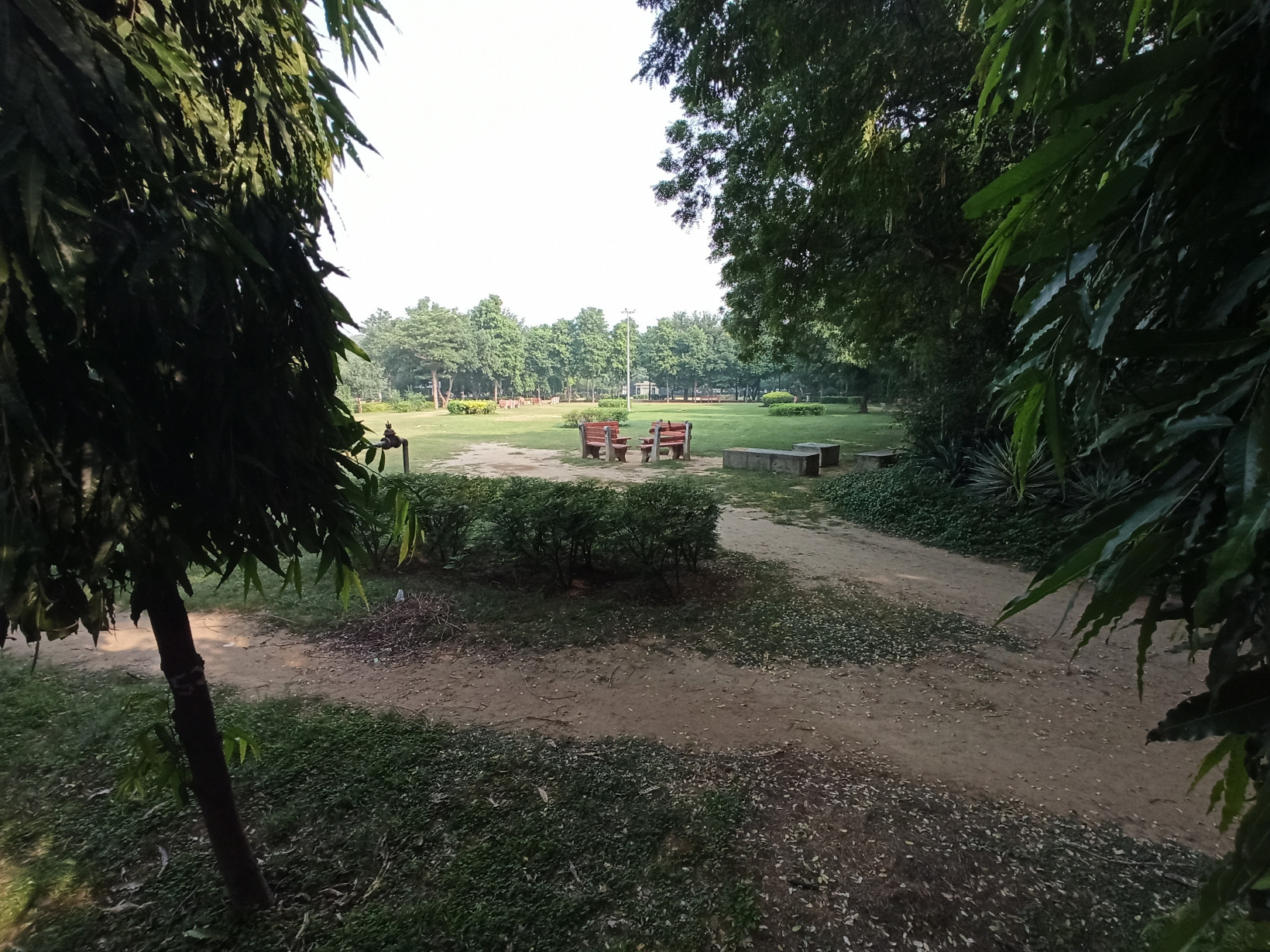 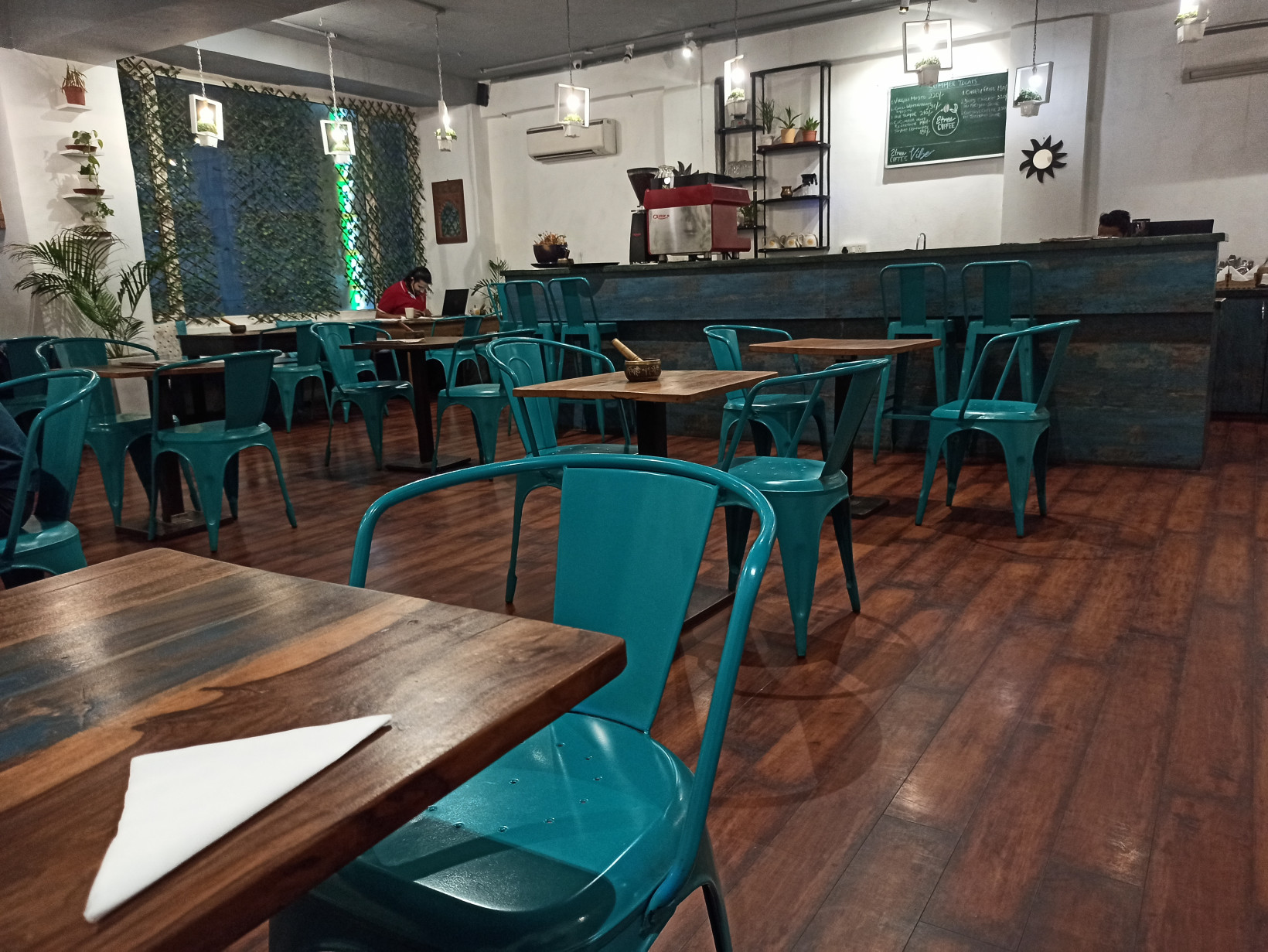 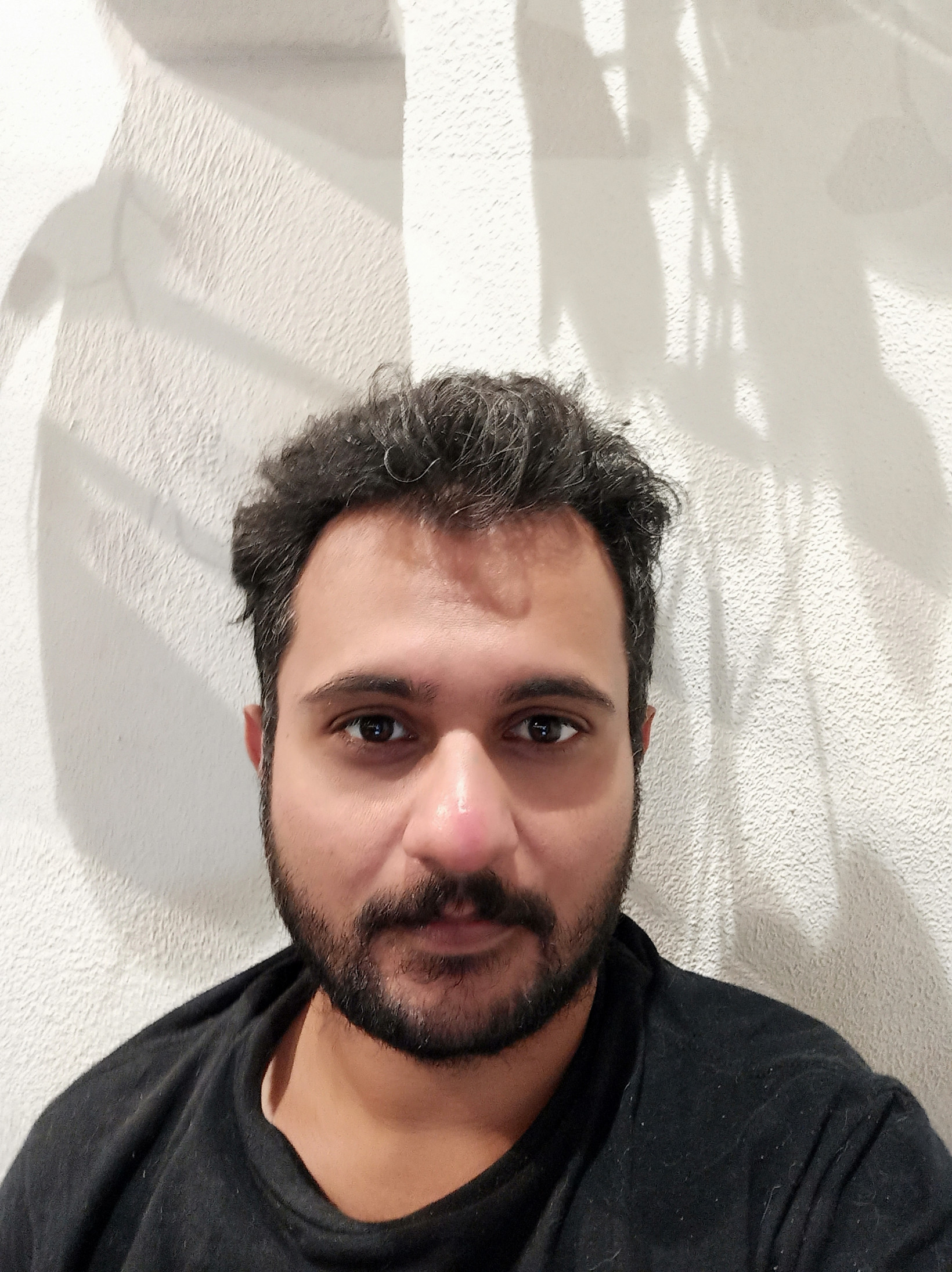 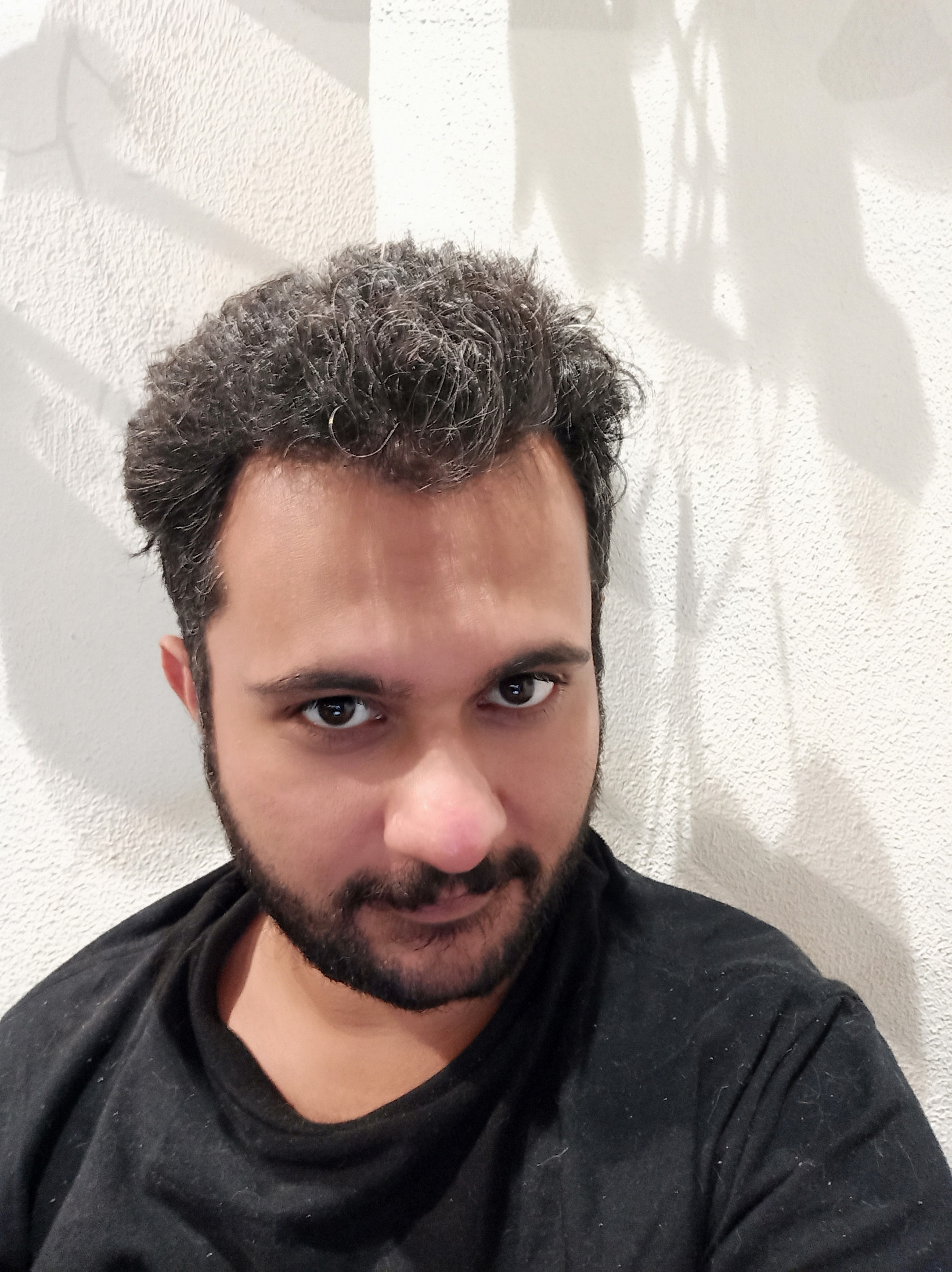 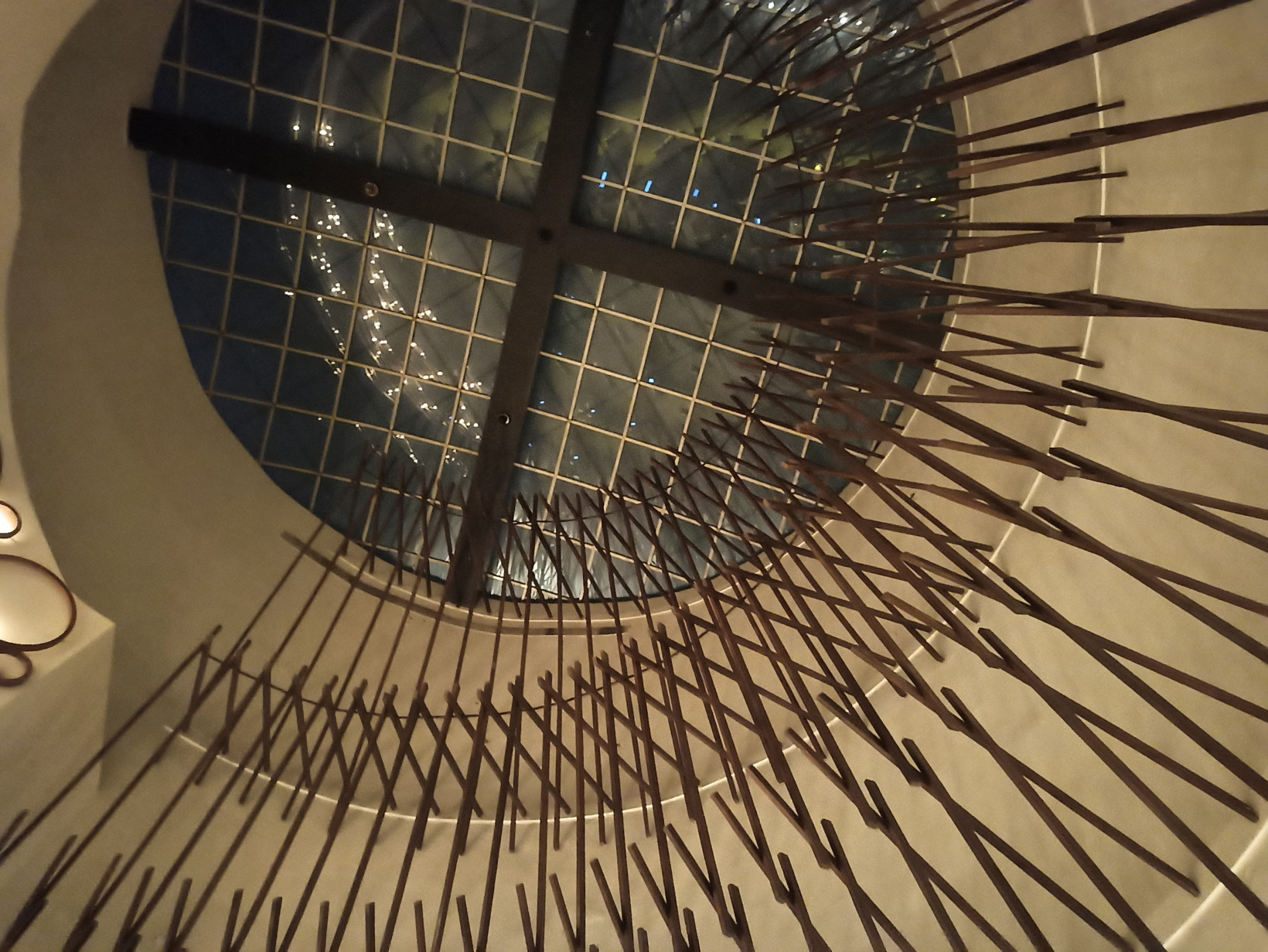 The performance on the phone is really good for daily tasks such as switching between apps, browing web, or watching videos. Playing games such as Call of Duty Mobile was quite an easy task for the phone to handle. However, my favorite feature of the phone is its battery life. With moderate usage, you can easily carry your phone for two days. Plus, 18W fast charging will help you anytime you want.

The Redmi Note 8 Pro will go head-to-head with the Realme XT which also sports a 64-megapixel camera. Stayed tuned to Plugged for our full review of the phone.