MediaTek just released its two new gaming-focused chipsets: the G90 and the G90T. These 12nm octa-core chips have a similar design to Qualcomm’s Snapdragon and Huawei’s Kirin chips with ARM Cortex-A76 and A55 cores.

These chips clock up to 2.05GHz and can support a 10GB LPDDR4x RAM. Plus, it sports ARM’s Mali G76 GPU with speeds of up to 800MHz. The CPUs also support a single 64-megapixel camera sensor or a combination of 24-megapixel and 16-megapixel sensors.

MediaTek also announced that it’s partnering with Xiaomi to release a gaming phone with its latest chipset soon.

With that, MediaTek hopes to see its chips feature in high-end phones designed for gamers – but even with those specs, it’ll have its work cut out for it in convincing manufacturers to choose its SoCs over those from Qualcomm.

We’ve asked the company for more details, and we’ll update the story accordingly. 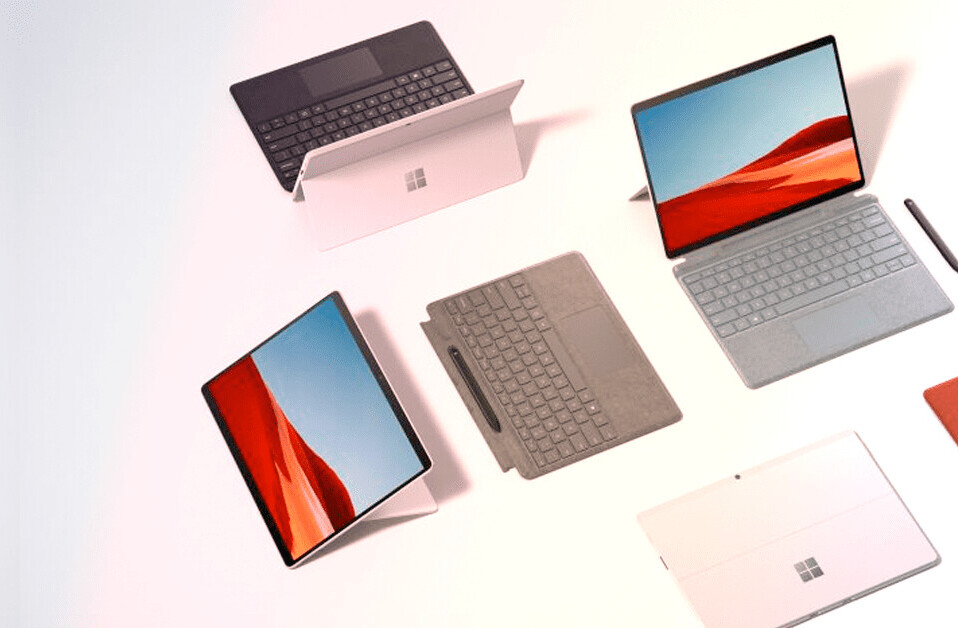 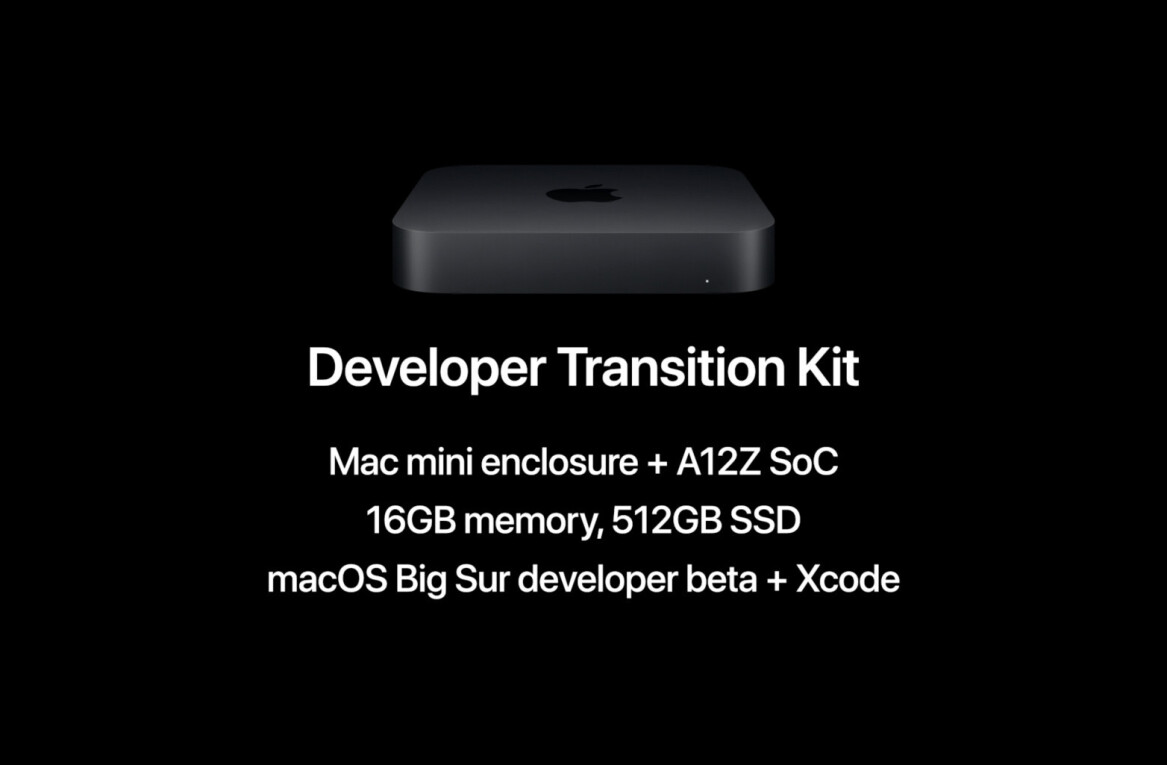