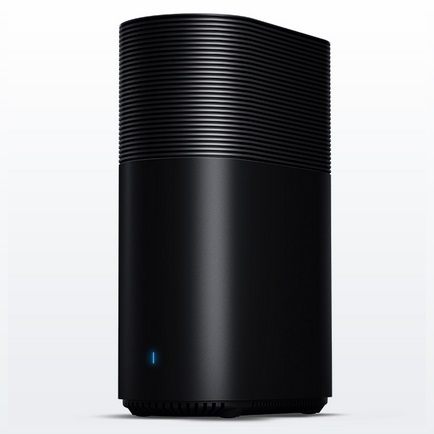 Xiaomi teased a mysterious new product earlier this week, but you can forget any extravagant ideas because today it was revealed to be a wireless router… albeit a beautifully designed one.

The Chinese company, which is valued at $10 billion and hired Google’s Hugo Barra, initially made its name with smartphones, but has moved into other verticals: including smart TVs, cheaper smartpones and ebooks, while flagship retail stores are planned.

There’s no price for the router which will launch as a beta with selected customers on December 19. It’s not clear when a full launch will occur — though the product is another reason to compare Xiaomi to Apple (and its Airport routers) — that’s something Xiaomi founder Lei Jun doesn’t appreciate… at all.