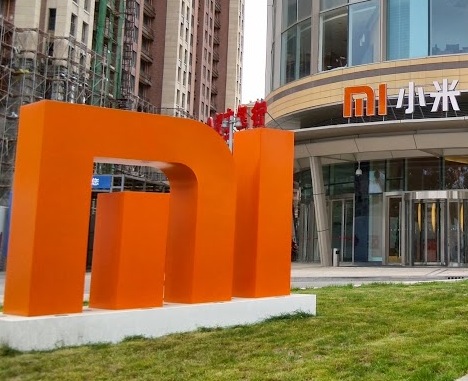 Chinese smartphone manufacturer Xiaomi makes money primarily via its software — a highly-customizable MIUI firmware, which is based on Android, and the sale of themes, apps and in-game purchases.

Now it’s adding one more item to that list: e-books. Specifically, e-books that are aggregated from other content providers and sold in Xiaomi’s store, Tencent Tech reports.

Xiaomi’s e-book business will be run by Duokan, which makes apps for the Kindle, smartphones and the Apple TV, and which Xiaomi acquired nearly a year ago. Users will be charged three CNY cents for every thousand characters, and the proceeds will be split evenly between Xiaomi and the content providers.