Xiaomi‘s Redmi series of phones have been its main money-maker in India. The company now sits at top of the Indian smartphone chart thanks to spectacular sales of devices released in this series.

It released its marquee Redmi Note 8 Pro last month with a quad-camera setup led by a 64-megapixel sensor.

Just so you know, I’m using the 8GB+128GB version for this review.

Xiaomi has traditionally relied on a mid-range Qualcomm processor for its Redmi series in India. However, the company switched it up this time with a newly launched gaming-focused MediaTek Helio G90T processor.

First things first. I absolutely love this device’s battery life. If you use it moderately, you can easily get two days of usage with a single charge. I regularly play Pokemon Go, which drains a lot of battery. Despite that, I regularly got more than a day’s battery life out of it. Thankfully, Xiaomi includes an 18W charger in the box. So, you can quickly top up the charge at any point.

I quite like the phone’s design and color of my forest green variant. With Gorilla glass on the front and back, it feels very sturdy. Performance-wise, MediaTek’s Helio G90T does its job. It held up well when I played games such as Call of Duty Mobile or Pokemon Go. There was no major problem when I was switching between apps, surfing the web, or streaming videos.

The phone’s 64-megapixel main sensor captures a good amount of detail if there’s adequate lighting. The colors are not always oversaturated – a tendency that previous Redmi smartphone cameras had developed. The phone shoots decent portrait shots and good selfies if you turn off the beautification filters. 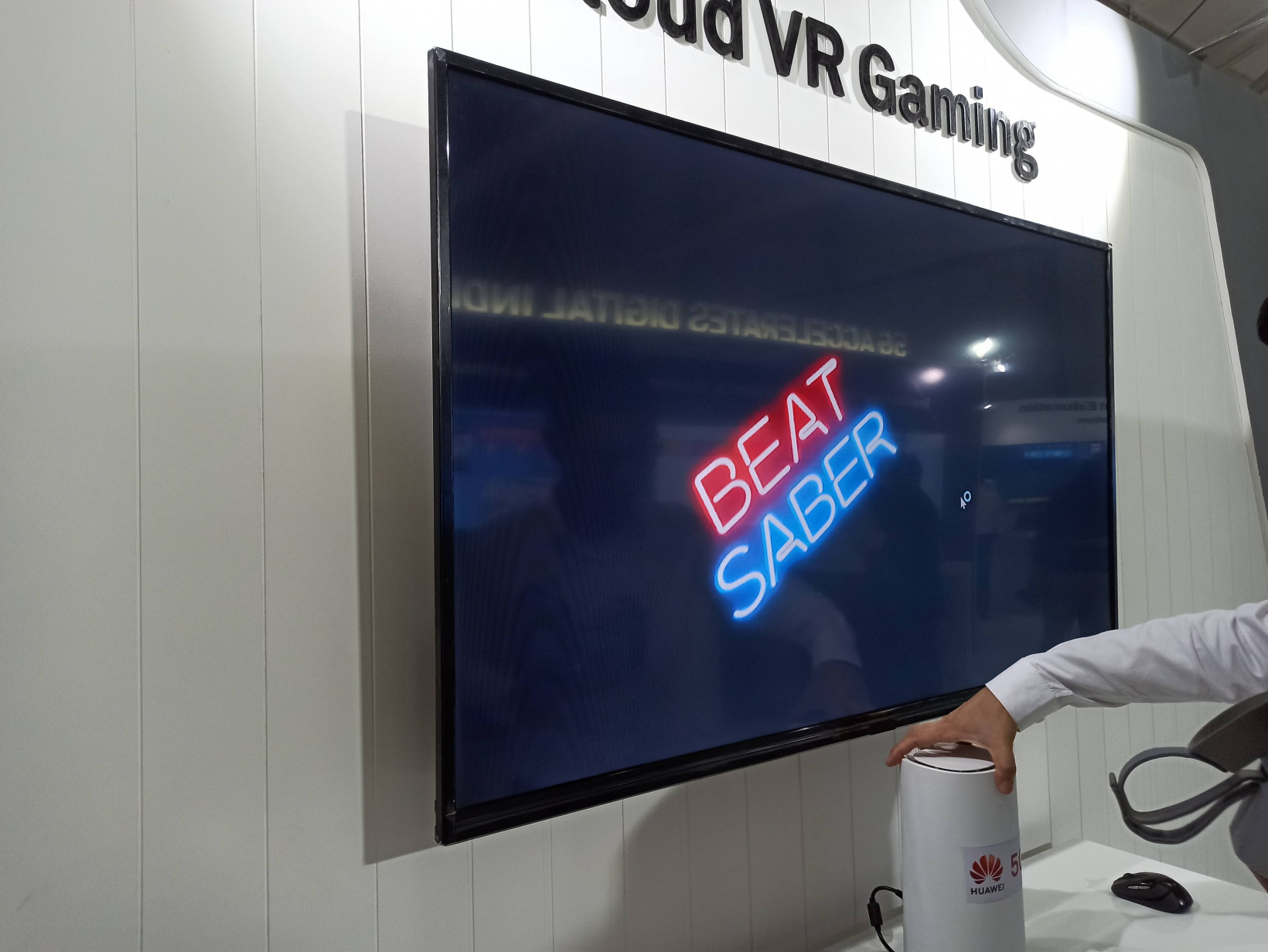 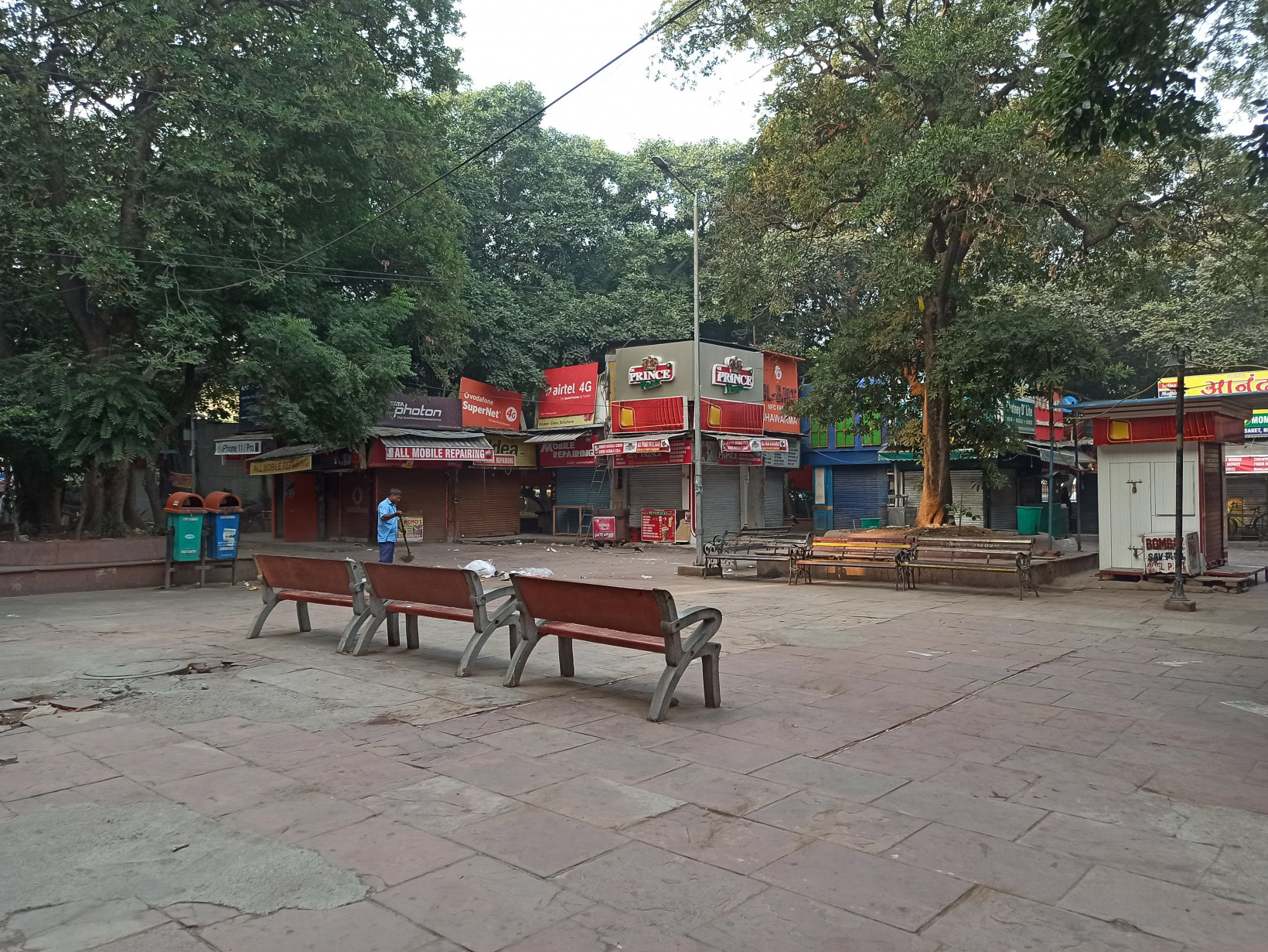 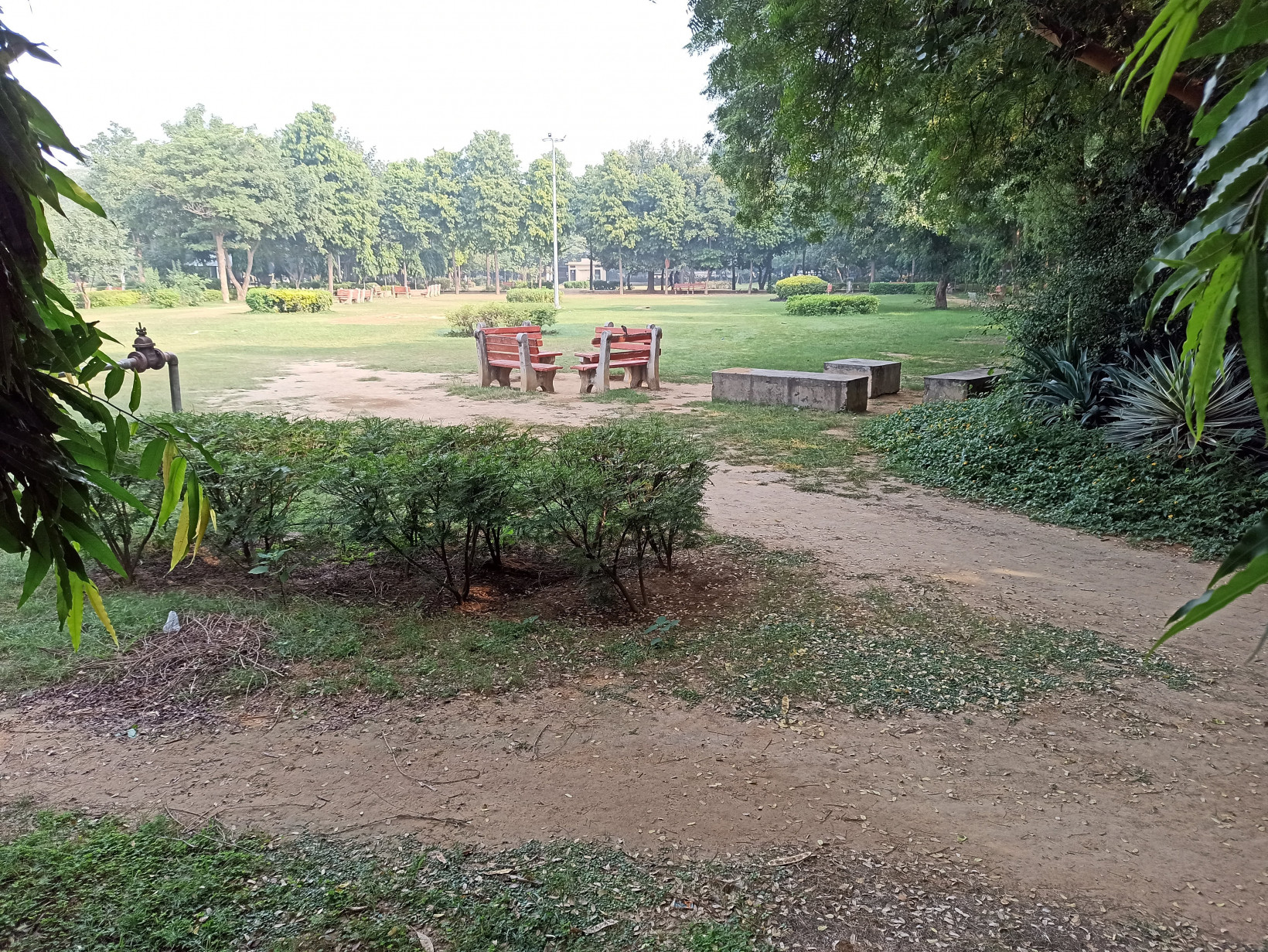 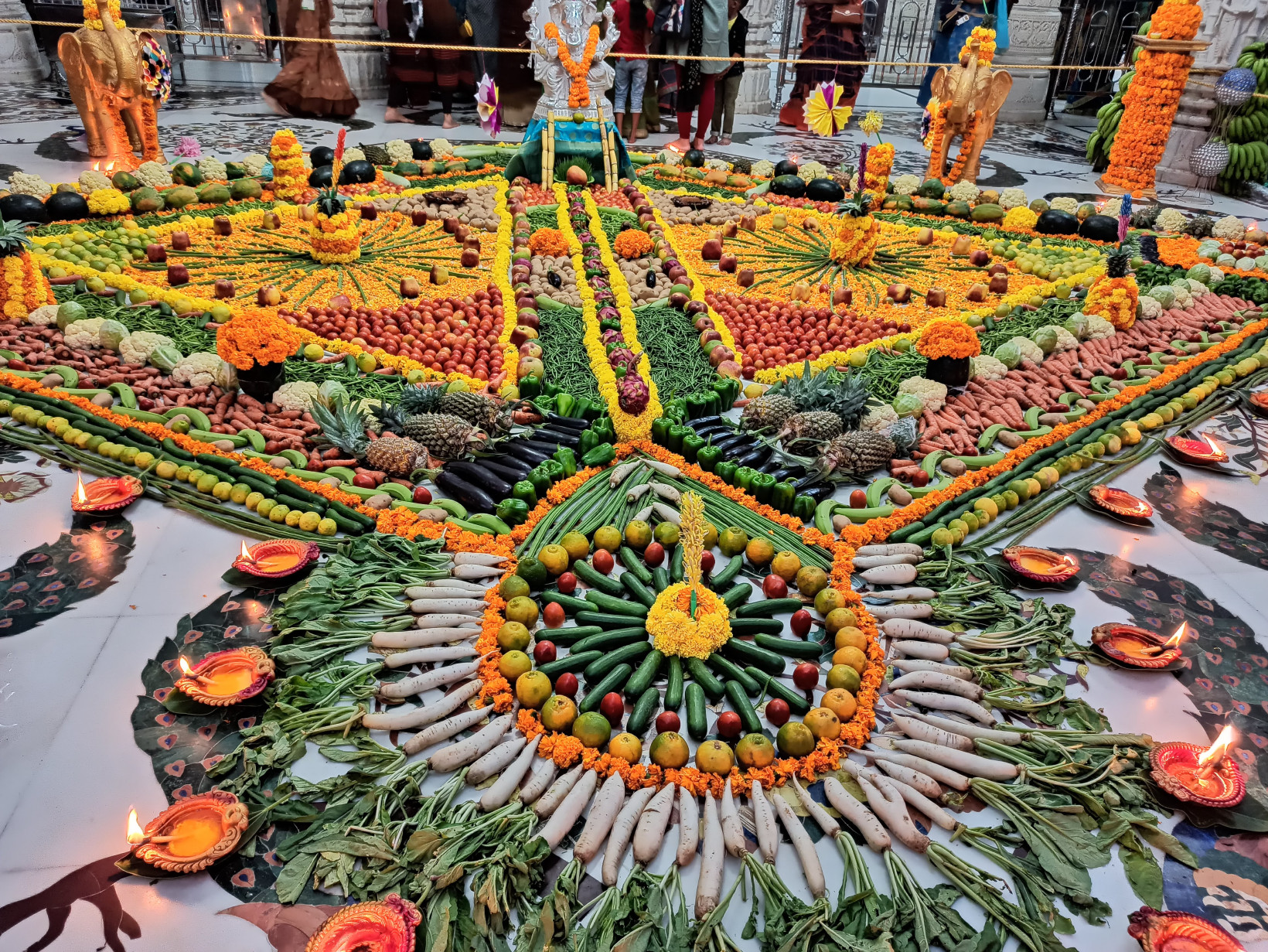 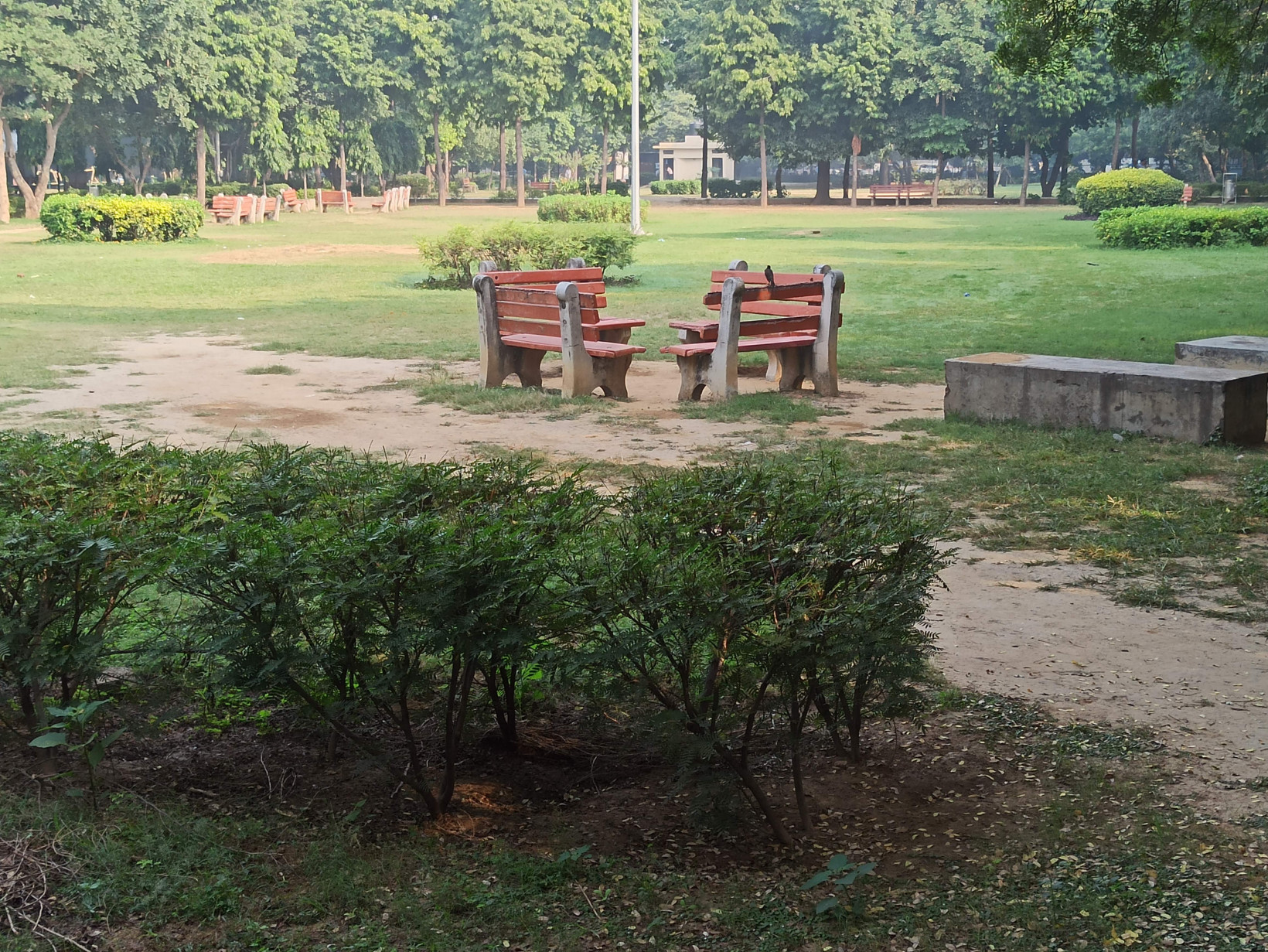 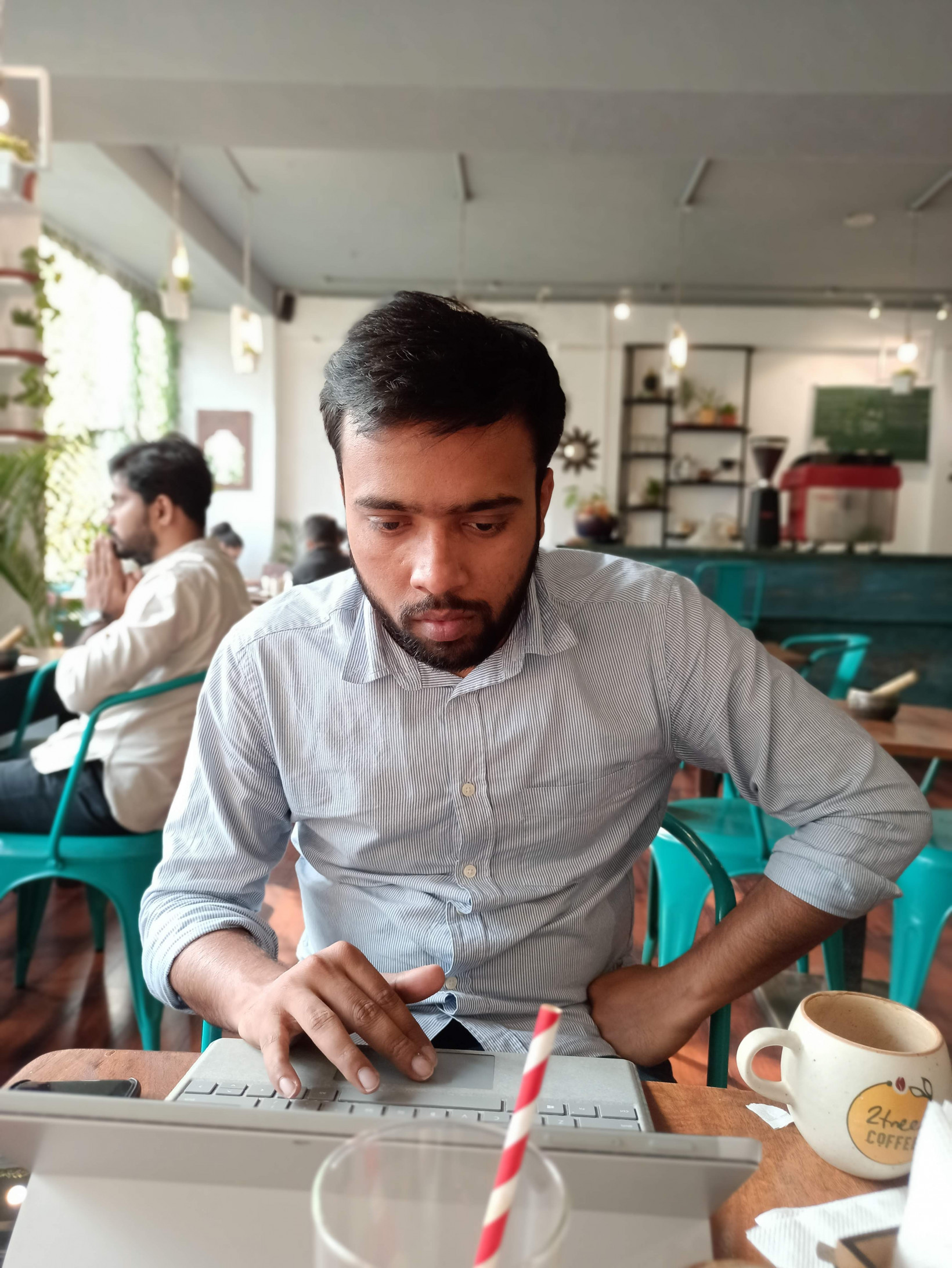 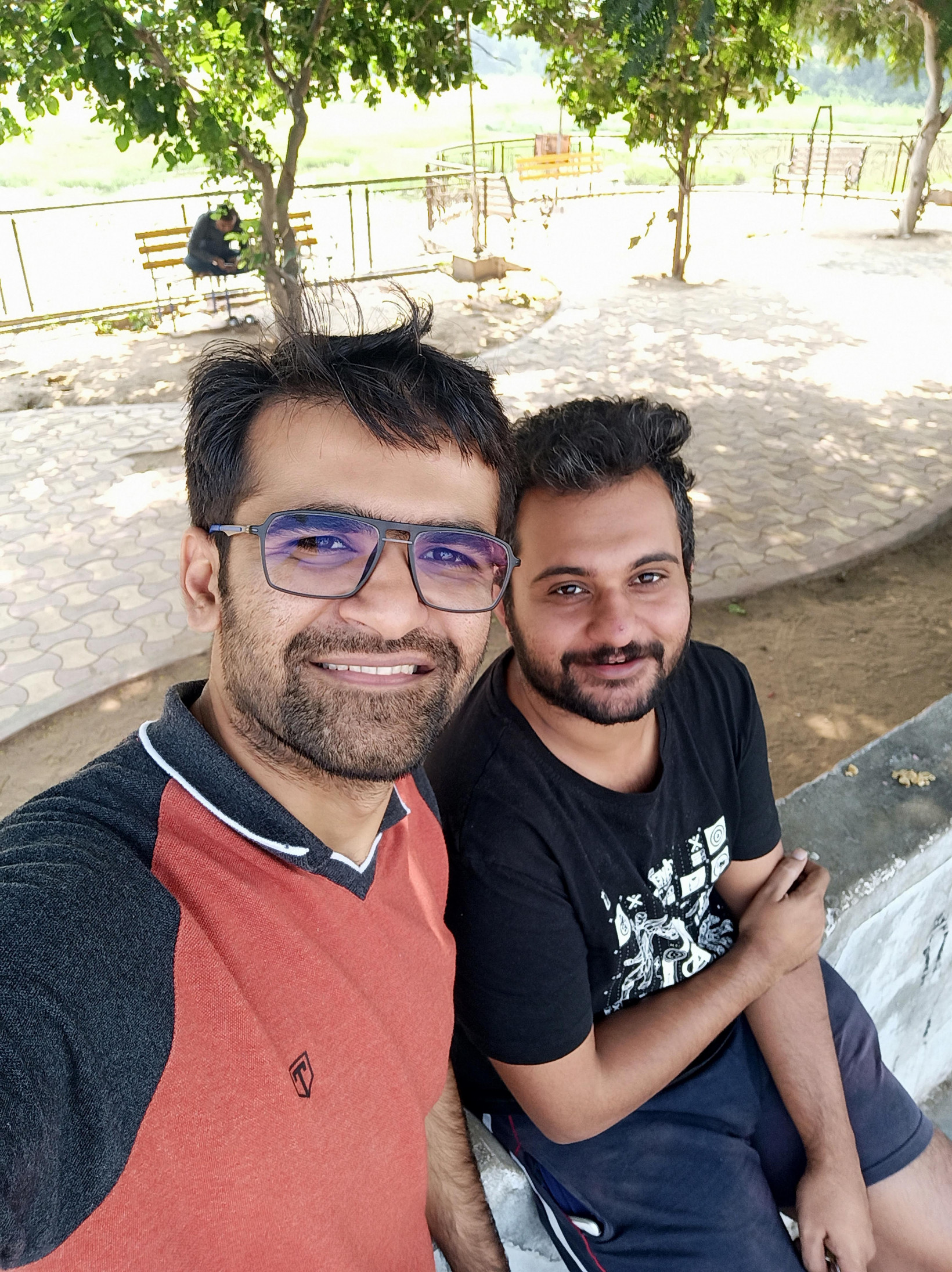 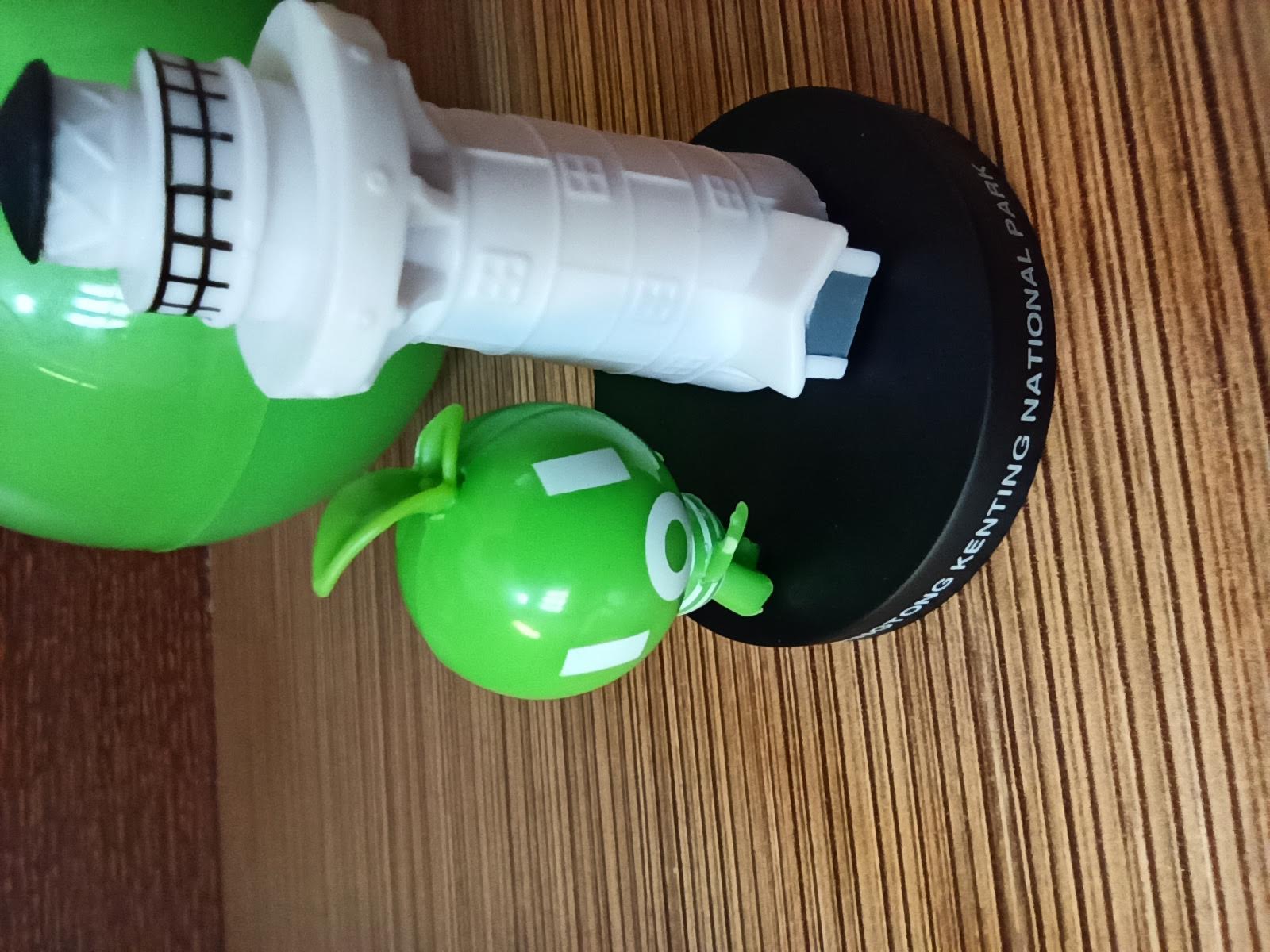 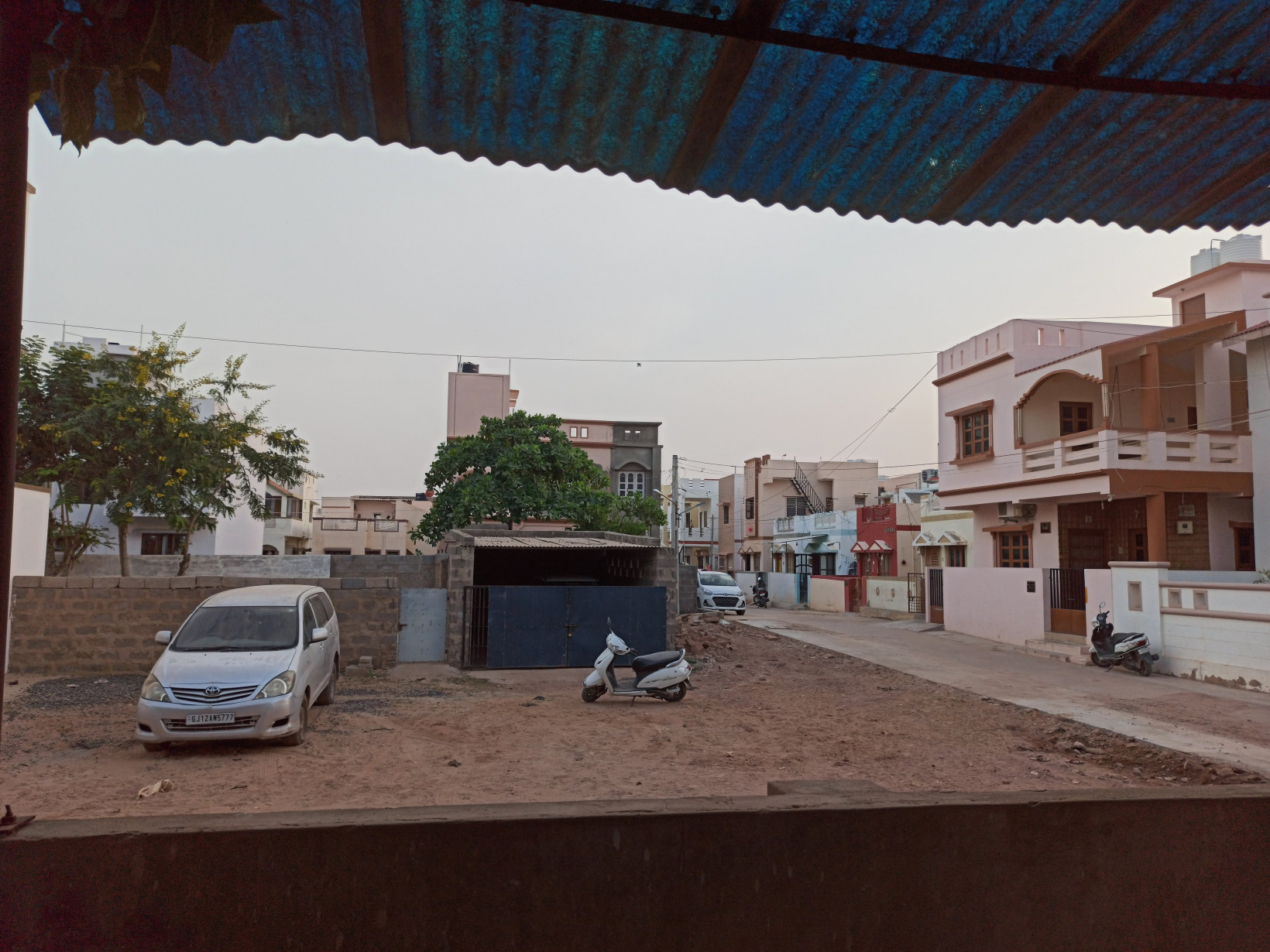 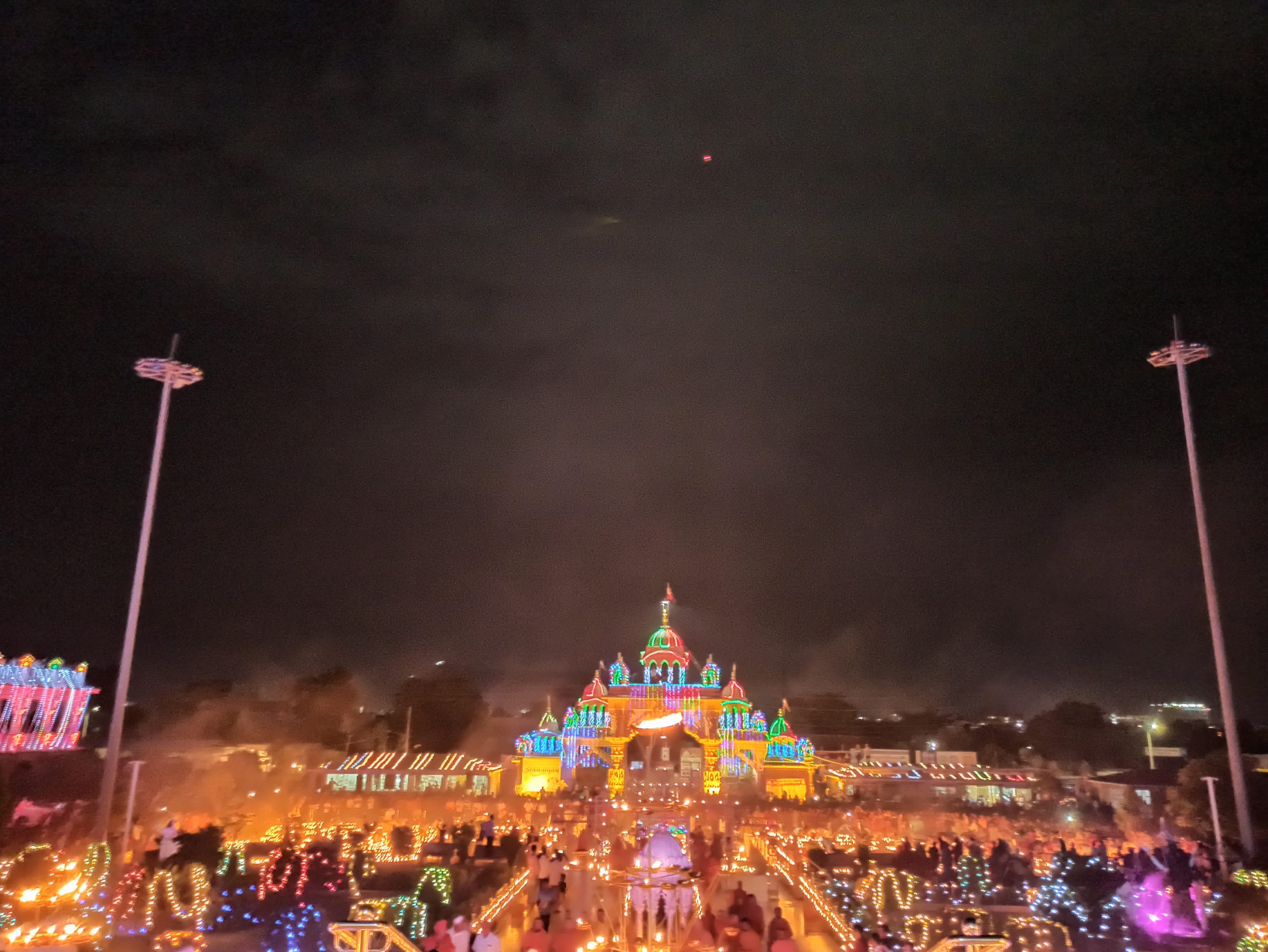 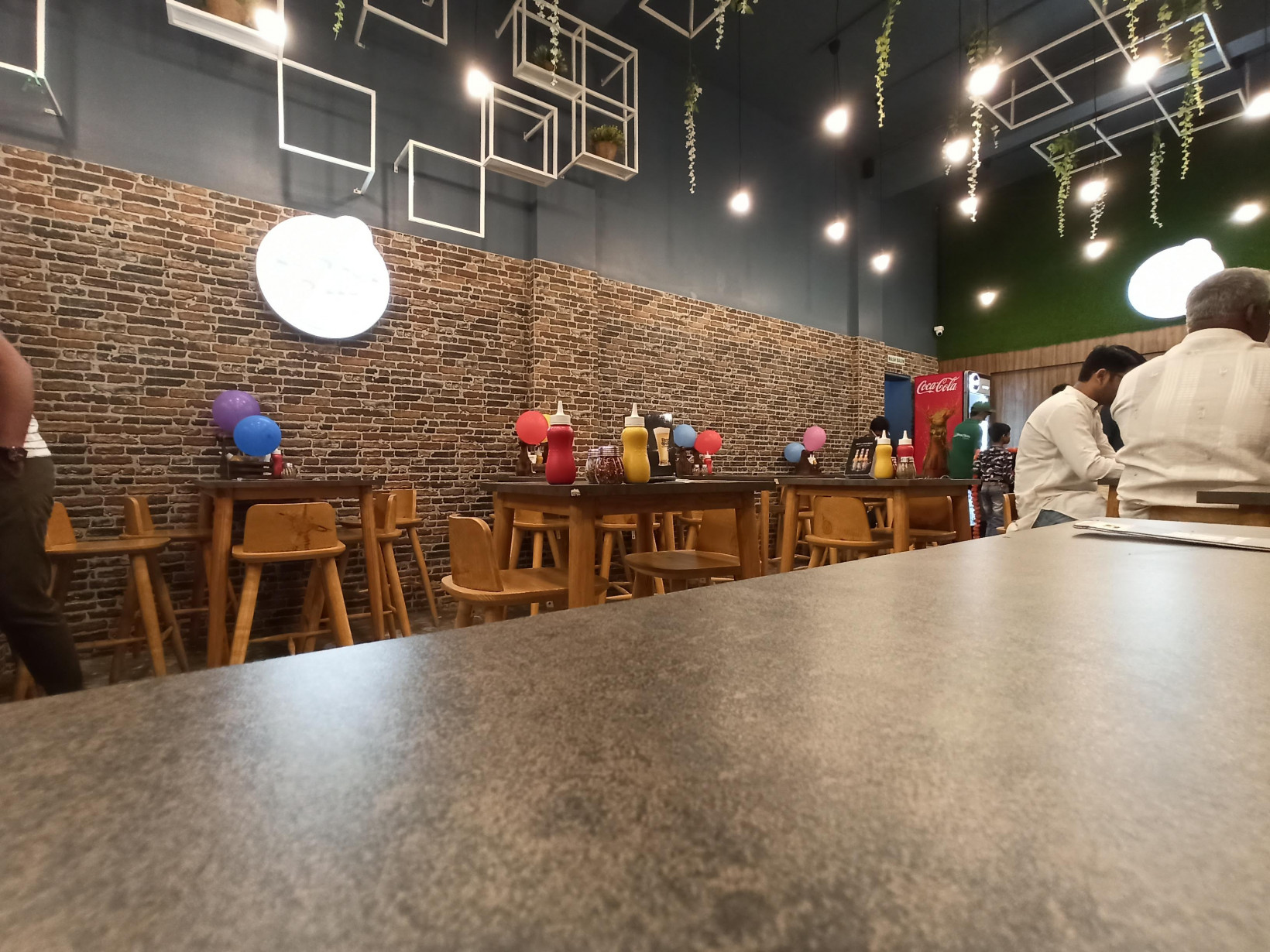 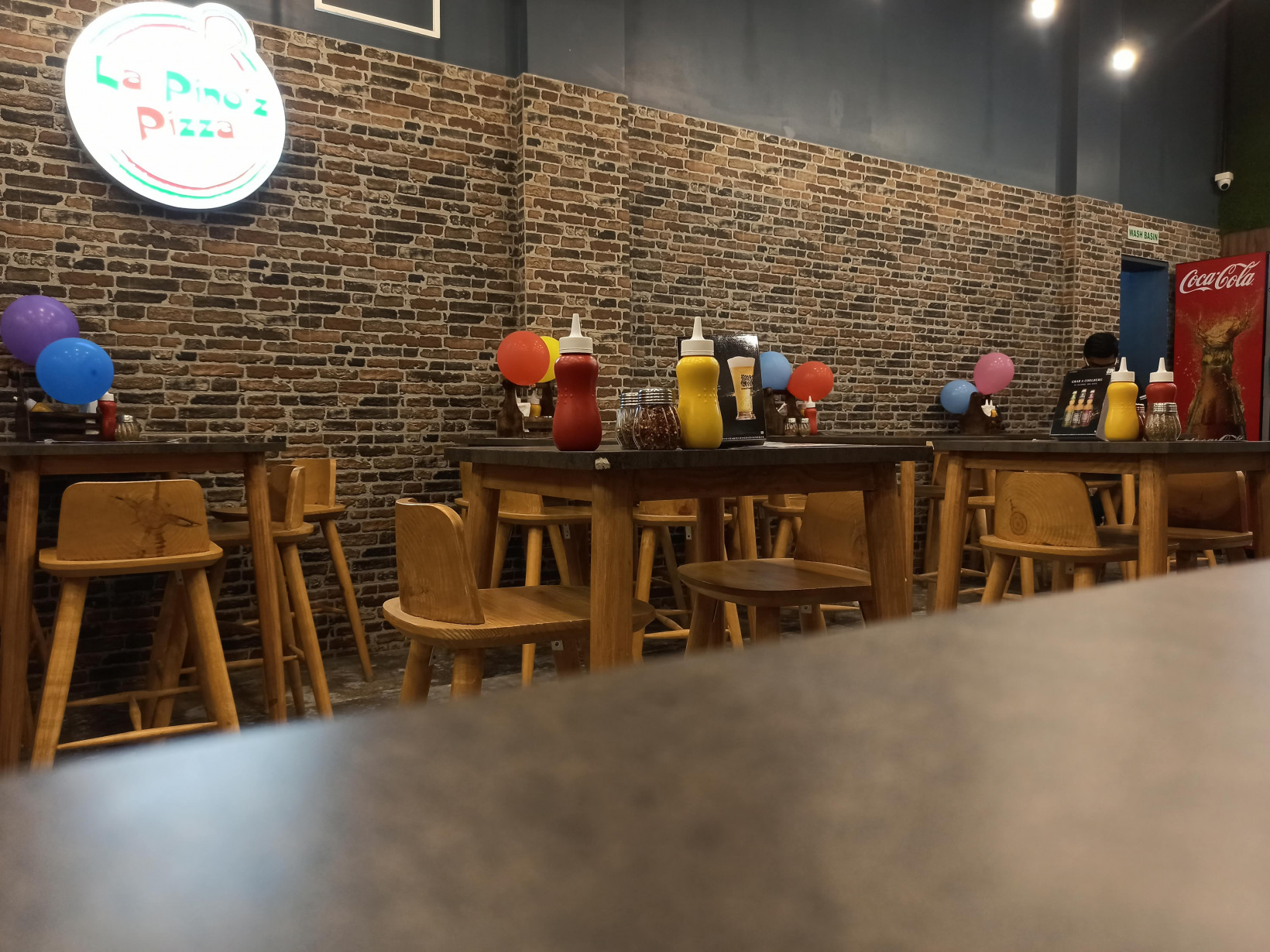 Despite having impressive hardware, Xiaomi‘s phones can be annoying to use sometimes. And MIUI’s inconsistencies are a big factor contributing to that. When you boot up your device for the first time, you’ll find a ton of pre-installed apps. While you can uninstall most of them, it’s hard to find them once your apps also sync up. It would be useful if Xiaomi organized them into a folder at startup.

As I mentioned in my review of the Redmi K20 Pro, MIUI doesn’t do a good job at filtering out notifications. Sometimes, I don’t get notifications on time, while other times, there is a trove of notifications that are of no use. Then there are a couple of annoying notifications that are pinned to the tray. For instance, I use my phone as a hotspot when I’m on the move. Due to how MIUI is designed, the hotspot notification plays a tone every time when a device is tries to connect with it, and I can’t even swipe it off.

I also wasn’t impressed with how the phone handled automatic brightness. It can be just my review unit, but often I found the phone didn’t turn up the brightness when I was out or screen visibility was low.

Let’s talk about cameras. While four cameras provide great versatility and options, wide-angle and macro camera fail to produce expected results often. The former struggles in anything but daylight. These photos might fly on social media when you apply a couple of filters, but if you’re a keen observer, you’ll see saturated colors and loss of details. The macro camera can be fun to use, but it’s hit or miss in terms of getting the focus and details of the object in your viewfinder right.

Who’s it for and what’s the competition?

The Redmi series of phones have been reliable purchases for those looking for the best things a smartphone has to offer at a pocket-friendly price. The Redmi Note 8 provides great performance and killer battery life. And if you’re not a stickler for amazing photography, it gives you decent enough options to shoot versatile photos.

At the moment, only RealMe XT sports a 64-megapixel sensor other than the Note 8 Pro. However, The Vivo Z1 Pro with a hole-punch selfie camera and 5,000 mAh battery can also give some tough fight to the device.