Microsoft today announced the impending addition of games from the EA Play subscription service to its own Xbox Game Pass. These new titles will be available to Game Pass subscribers at no additional cost.

EA Play will join the Game Pass lineup “this holiday,” according to a Microsoft blog post – we assume that means sometime around the 10 November launch of the new Xbox Series S.

The move adds more than 60 EA games to Microsoft’s 100+ existing Game Pass titles, including popular franchises such as Madden, The Sims, Battlefield, and Need For Speed.

The extended catalog will be available on Xbox consoles and Windows 10 PCs and, according to Microsoft “some of the best EA Play games will also be available for Xbox Game Pass Ultimate members to play on Android devices via the cloud at no additional charge.”

Quick take: Xbox Game Pass is one of the best deals in gaming. It already features AAA titles from Microsoft’s in-house publishers available to subscribers at launch and now it’s getting dozens of best-selling games from the powerhouse publisher that is EA.

This comes with all the games currently in the EA Play lineup (list here) and access to 10 hour full-access demos for new games such as Madden 21 and FIFA 21.

If you’re already a subscriber, this is a nice holiday gift. And if you’re not, it’s definitely worth considering signing up as the next generation of consoles prepare to launch. By the end of the year the new Xbox Series S and X consoles will have launched, and Game Pass titles will be playable on those consoles, PC, and many Android devices. That means a Game Pass Ultimate subscription, at $14.99 monthly, will net you nearly 200 games to play on just about all of your screens. 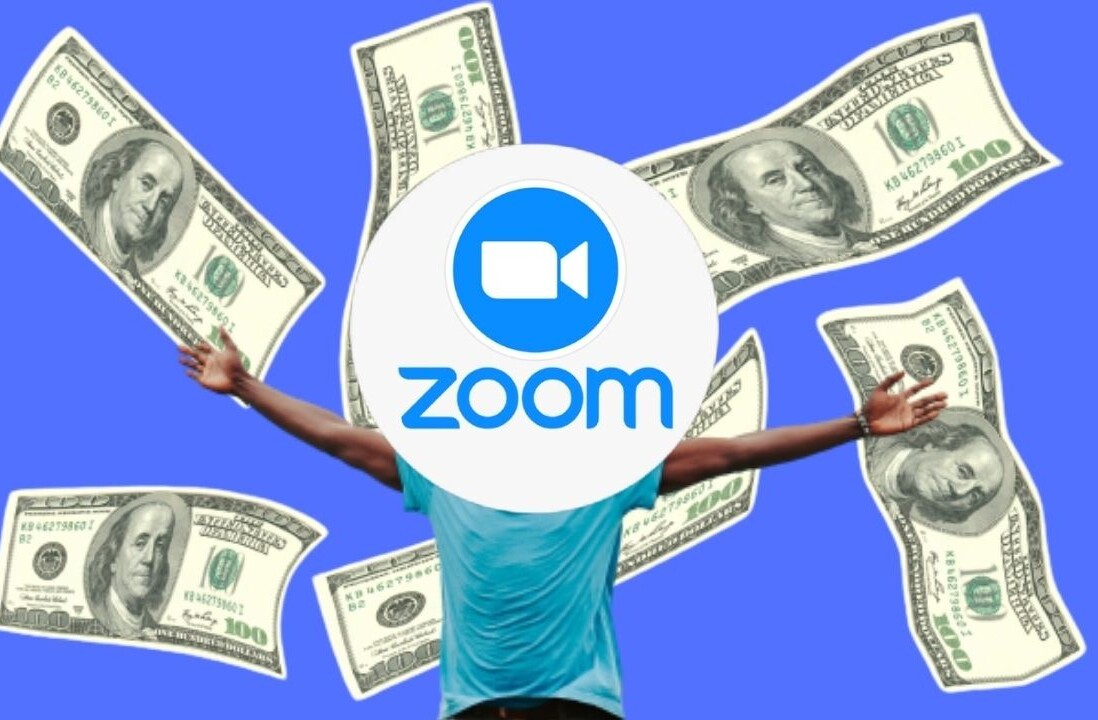