One day, all trucks will be electric. But it won’t be soon. Still, they still struggle with a number of big-ass painpoints: cost, range anxiety, and the need for charging infrastructure.

But what if there was a way to not have to worry about charging your pickup truck on a sunny day? The solution just might be solar.

Don’t get too excited, no one’s offering a fully functional solar truck. Yet

This week, Worksport opened up advance orders for a solar charging truck bed cover (or tonneau) called TerraVis. The solar integrated tonneau collects the sun’s rays and stores them in a high-capacity battery pack called the COR mobile Energy Storage.

Stored energy is accessible via a built-in AC/DC inverter, ultimately extending the electric vehicle range as it drives. It can also be removed and used remotely. This makes off-grid power a reality.

I spoke to CEO Steven Rossi, who explained:

We decided in 2014, that it was only a question of when, not if, trucks will be electrified. We think we buy an electric vehicle and we are doing our part. But the electricity to charge these cars usually comes from coal plants, despite efforts to move towards natural gas plants.

Worksport can retrofit your truck into a mobile microgrids

According to Rossi, a key feature to the system is Worksport’s “hot-swap” technology: this allows depleted batteries to be changed out within a 60-second window while the system remains in full use. You can remove and replace an almost depleted COR battery with a fully charged one without having the power cut off. Ross asserts:

You’ve got access to green power without a plug. It’s said that the average American drives 30 miles a day, and we can handle all of that from our sun power products. This is actually the most meaningful thing in carbon emissions, so much more than the vehicle itself.

The TerraVis can generate up to 1,000W of power and the portable battery bank can house up to 1,500W in total.

Besides charging vehicles, the TerraVis also has capabilities to provide power on worksites, camping trips, and in the case of natural disasters and medical emergencies. Rossi notes, “Imagine a mobile outdoor blood bank where the power has suddenly gone out. We can help with that.”

It’s also easy to predict interest from the military for use in desert terrain.

The company is partnering with EV truck companies Hercules and Atlis to configure the TerraVis system for their pickup trucks.

Ok, so you won’t be running your pickup truck on solar for a long-distance trip just yet. 30km is not that far for someone who uses a pickup truck in a delivery role. Further, you need plenty of sun, which is not available all year for most of us. So you are paying for something you can’t get the full benefit from all of the time. That’s a downside.

But Worksport’s found a way to neatly sidestep the design challenges that have plagued solar-changing cars by focusing on the tonneau. Even better, their portable solution offers the entire pick-up truck industry a substantial step towards carbon neutrality and renewable energy use.

Further, they’ve crafted a way to test emerging green energy solutions on the customers who already use their truckbed tonneaus, but also build a customer base for future technology. That’s pretty smart. 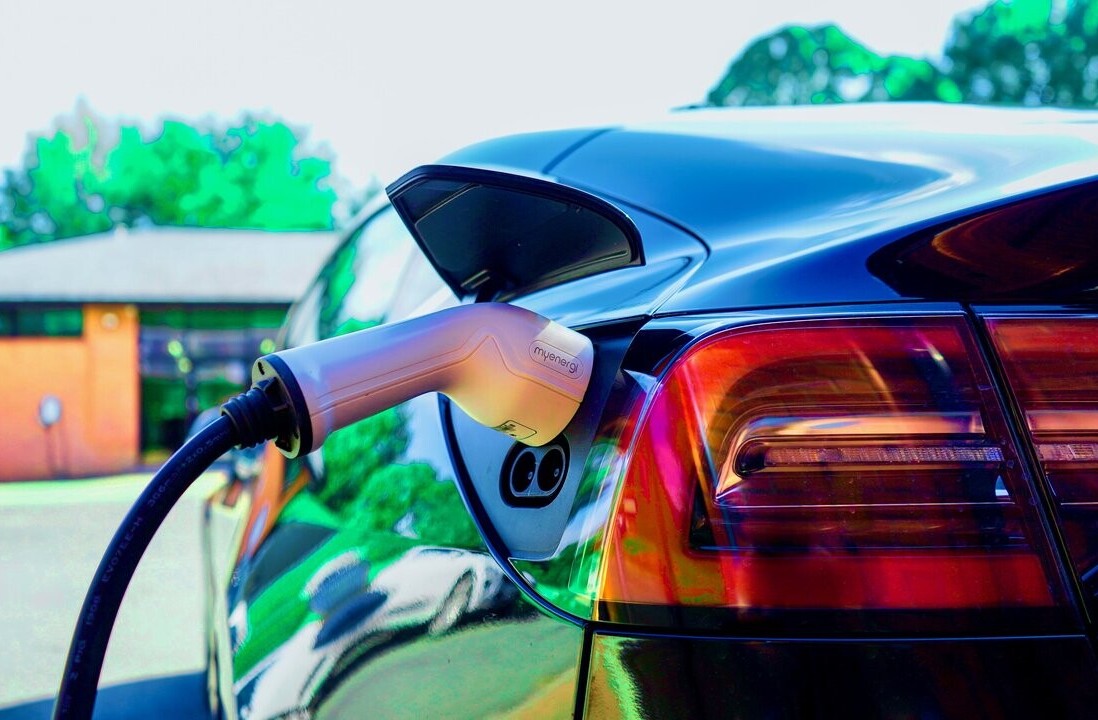