Workers who communicate with their colleagues mainly through videoconferencing are far less effective at building relationships than when the communication is done face to face, according to a study we recently completed and just submitted for peer review. We also found two important ways employees can overcome the downside of video meetings.

Workers in our study reported a sharp deterioration in their work relationships after more of their communications were done via videoconferencing during the pandemic, which our analysis suggested made the employees three times less effective at building relationships.

Participants reported that it was harder to understand their coworkers’ nonverbal cues and to listen intently to what others were saying during virtual meetings compared with their in-person communications. Without these two crucial elements, the positive effects of relationship-building – such as coordination and efficiency – were tough to establish.

Looking at the data more closely, we found that those who reported that they focused on nonverbal communication cues from their colleagues or said they tried harder to listen attentively were less likely to see any change in the quality of their work relationships. In fact, we found that when these two communication behaviors were present, video calls were comparable to meeting face to face in promoting team efficiency and even more effective in coordinating team activities.

Relationship-building is known to be key to improving team outcomes – and even more important when employees are communicating over video. But it’s also more difficult.

But since the COVID-19 pandemic began in the spring, when about 79% of those polled by Gallop said they were at least sometimes working from home, many companies and workers have complained about the drawbacks of remote work, such as declines in innovation and a lack of social connection.

While more people have returned to the office since the spring, almost 60% of U.S. workers said they were still telecommuting part-time or full time in September. Given that about two-thirds of workers say they’d like to continue working remotely at least sometime after the pandemic ends, there’s a clear need to find ways to make it better.

Our findings suggest companies and workers could offset some downsides, which could pay dividends in the post-pandemic world.

Our findings are based on a survey of employees in the U.S., where workplace communication norms are often direct, meaning that people tend to use explicit verbal messages. U.S.-based results don’t easily apply to other cultures, such as those with communication styles that are indirect and relational.

How we did our work

Through Amazon’s Mechanical Turk platform, which researchers like us used to recruit participants from around the world, we surveyed 324 American working adults who, before the pandemic, conducted the vast majority of their meetings in person and now use videoconferencing for a substantial share of them. We asked them about their work relationships, their communication behaviors when working in person and over the web, and their work unit’s performance now compared with before the pandemic, and used a form of statistical analysis to reveal patterns.

We conducted the research with the help of Ye Zhang, who just received her doctorate from Peking University, as well as Jeff Russell, managing director of InterCulturalEdge, which the four of us co-founded in 2015. 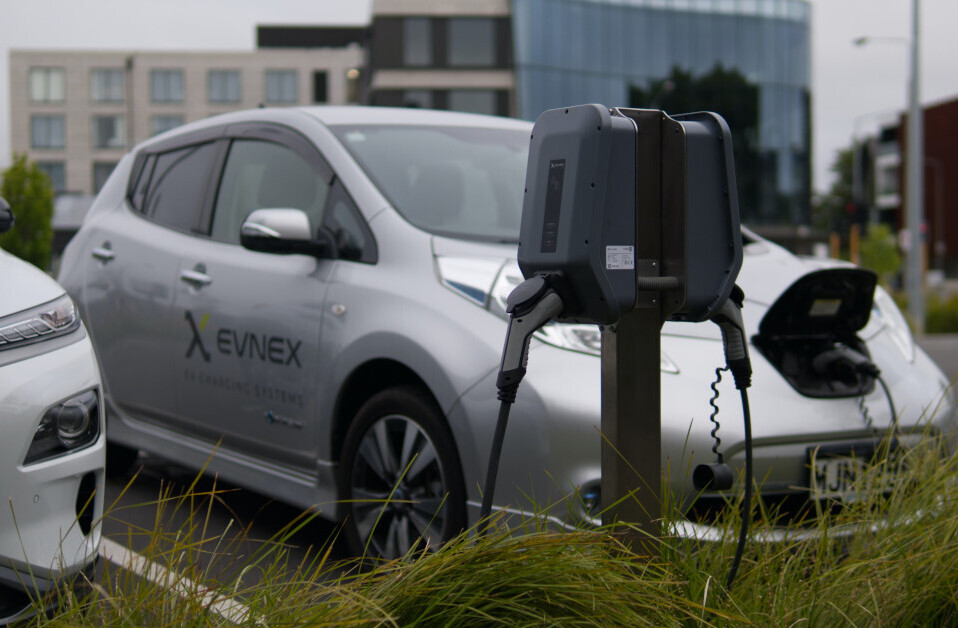 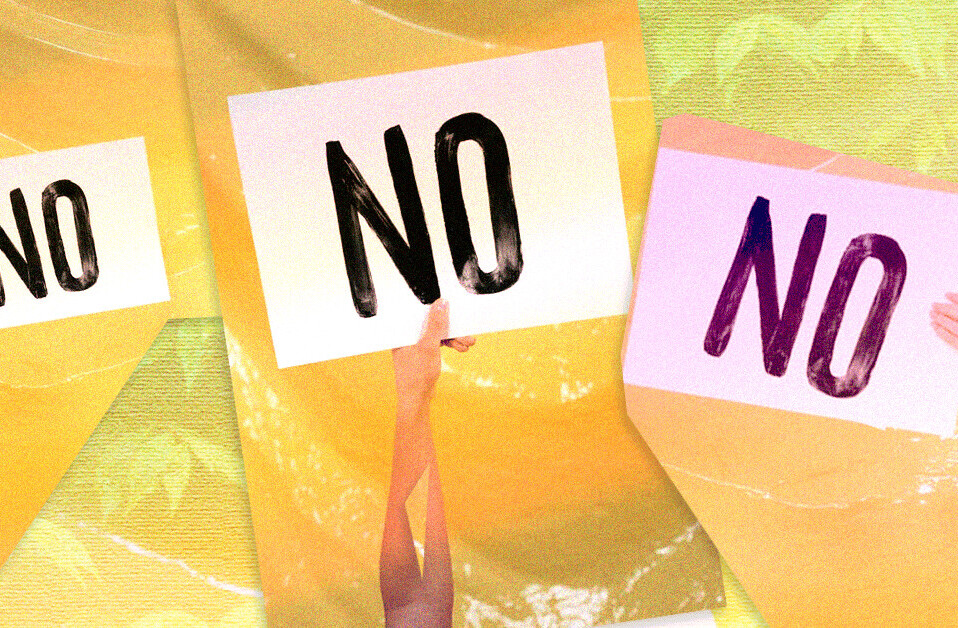