It’s been brought to my attention that some people think you shouldn’t wave at the end of video calls. Those people are incorrect.

Zapier was remote before it was cool/mandatory. We’ve been running on video calls for almost a decade, and we’re all big end-of-meeting wavers. I did a quick Slack poll (which was unnecessary because I already know that every call here ends with a lot of waving), and the group unanimously favors waving. I literally can’t remember the last time we all agreed on anything — it’s possible it’s never happened before.

Here’s the definitive ruling for the entire internet, from now until the end of time: waving at the end of video calls is good, and no one should feel bad for doing it. Ever.

So if you disagree, you are wrong. But let’s dig into why I’m so right.

Waving at the end of a video meeting might feel odd because no one waves at the end of in-person meetings. And sure: it would be weird to wave at a bunch of people you’re sharing a conference room table with.

But video calls aren’t like real-life meetings — at all. At the end of in-person meetings, you get to stand up at the same time as everyone else. You maybe walk away or stay for a bit and chat. What you don’t do is click a red button and suddenly disappear.

One of the big differences with walking out of a meeting room vs a videocall is that you can still expect to see someone in the hallway after a physical meeting, which is not the case at all in videochat!

So we do need a fuller farewell, which a wave can accomplish!

I couldn’t agree with this more. Humans aren’t machines — we’re social animals. We want to feel connected to each other, even in a work context. Suddenly hanging up feels inhuman (because it is). Waving and saying goodbye solves this problem.

Waving is corny, and corny is good

The other day, I stumbled upon this charming op-ed, wherein author Alexander McCall Smith recalls being told by a well-meaning coworker that you’re not “supposed” to wave at the end of Zoom calls:

Apparently, you just don’t do that, and the same goes for the moment when you first see the other participants on a call. I have been waving to them with unconcealed delight at the sheer miracle of the technology. That, apparently, is not only a very uncool thing to do, it is just plain bad Zoom manners.

This made me sad. Here’s a person who’s happy to see other people during a very difficult year, and that happiness takes the form of a wave. And he’s told not to do this because it’s not cool — rude, even.

I mean, it’s true: waving at the end of a meeting isn’t cool. The cool thing to do is to just, like, mysteriously disappear, into the night, without ever acknowledging that you appreciate another human person.

Work is better if we all feel safe expressing appreciation for each other, and waving at the end of meetings is one small way to do that. It’s a little embarrassing, aggressively corny, and serves no purpose other than sincerely acknowledging the other people in the call. But that’s why it’s great.

I think our workplace is better because everyone waves. Yours would be too. 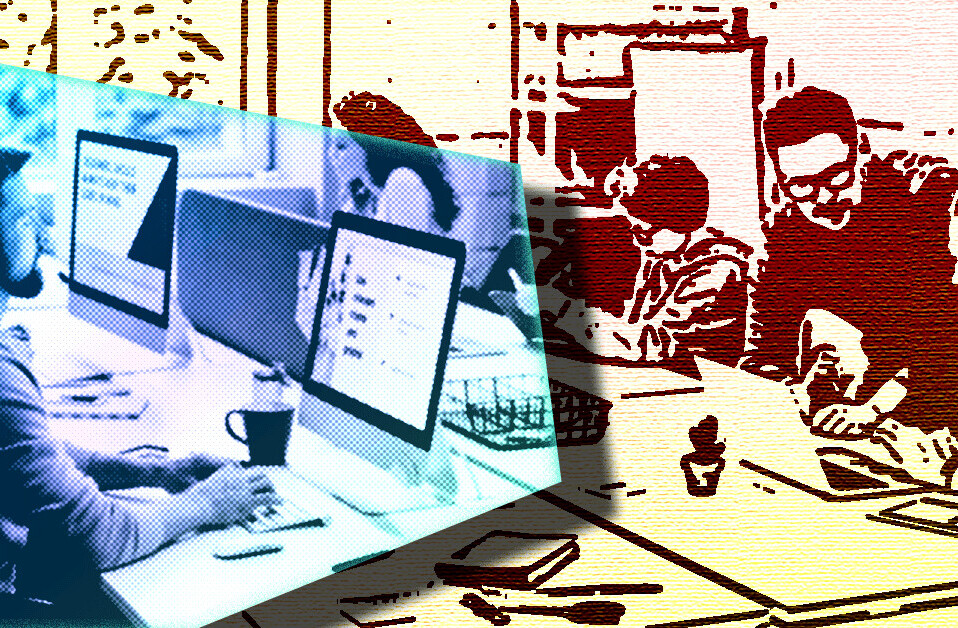 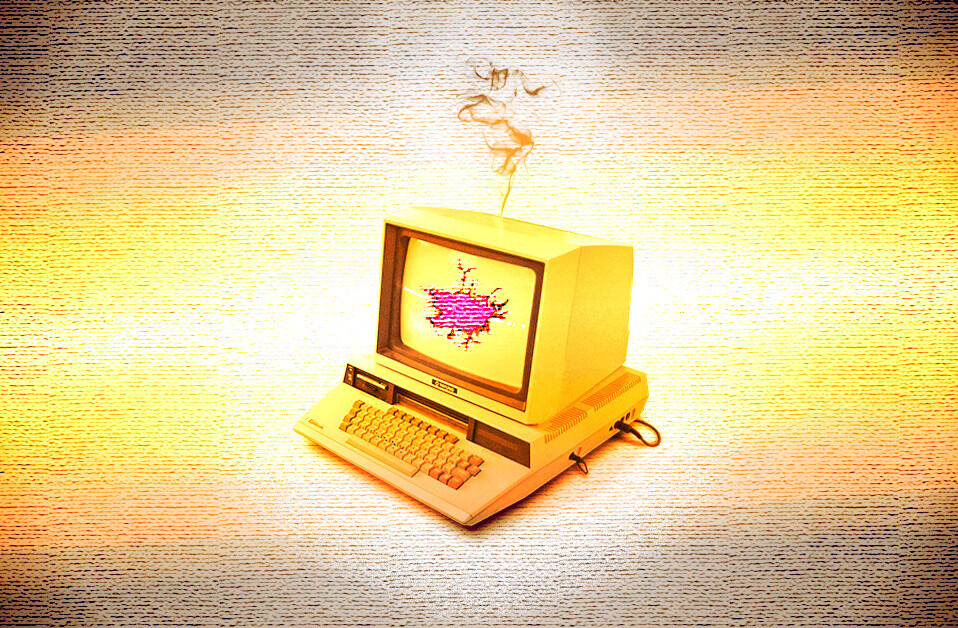