WordPress, the blogging and content management system, is 10-years old today. The platform has evolved in the past decade from being a basic blogging service to something that has helped people and brands become more social and changed how we communicate on the Web. 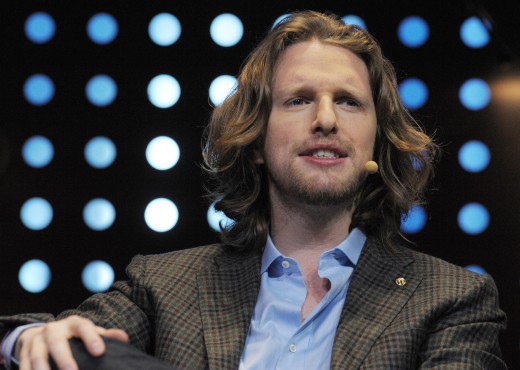 Started by Matt Mullenweg and Mike Little, WordPress is an open source service where anyone can make modifications to the code to improve their blog and make it something that works for them.

Bloggers who use WordPress are able to apply design themes to their sites while also integrating third-party plugins easily. Since it’s open source software, there isn’t a need for an approval process before someone can implement a new feature.

As of this writing, the latest version of WordPress has been downloaded more than 21 million times.

Has it already been a decade?

For Mullenweg, hitting the decade mark was a bit startling for him. In a blog post, he waxed nostalgia about the platform he helped create:

Has it really been 10 years? It seems just yesterday we were playing around on my blog, and the blogs of a few high school friends. Two of those friends are married, one isn’t anymore, two are still figuring things out, and one has passed away.

You were cute before you became beautiful. Wearing black and white, afraid of color, trying to be so unassuming. I know you got jealous when I wore those Blogger t-shirts. They were the cool kids at SxSW and I thought maybe you could grow up to be like them.

You wouldn’t have shirts of your own for a few more years. We didn’t know what we were doing when we made them and the logo printed ginormous. People called them the Superman shirt and made fun of them. But, oh, that logo — the curves fit you so well.

WordPress emerged onto the scene when users had the option of posting their thoughts on services like Xanga, LiveJournal, MySpace, and Blogger. One difference between all of these other systems and WordPress was the option for users to simply download the platform and install it right onto their own servers. With this self-hosted model, Mullenweg managed to help make it more accessible and flexible for not only users, but for businesses who wanted more control.

Taking WordPress on the road

Today, an ecosystem has sprouted up around WordPress and Mullenweg has taken his show on the road, holding WordCamp developer conferences in cities around the world. It all culminates with a meeting in San Francisco where he gives his annual “State of the Word” address and shares some insights about where the product has gone and about the community as a whole.

In his most recent “State of the Word’ address, Mullenweg said that in 2006, there was only one WordCamp. Five years later, it grew to 52 events and last year, there were 75, with more than 10,000 attendees. He calls the conference phenomena something that he’s “very proud of and happy about.” 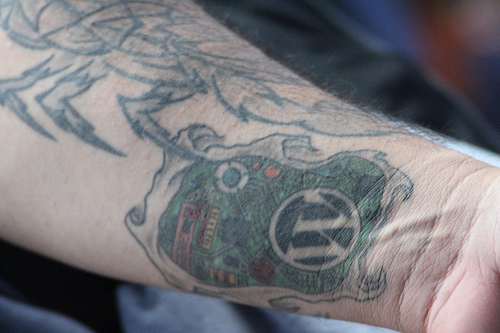 I attended WordCamp San Francisco in 2009 and the room was packed with aficionados, including someone who traveled all the way to the conference to show off his WordPress tattoo.

As we alluded to before, WordPress has become much more than just a blogging service, but rather a platform on which entire businesses are built on, including The Next Web, CNN, TechCrunch, GigaOm, Dow Jones, UPS, NBC Sports, TED, and many others.

In the above image, Mullenweg broke down where many of WordPress’s users are coming from. It has grown so large that the service added VIP hosting for those companies who need managed services. This, in turn, has spawned a new group of companies seeking to capitalize on user needs.

Services like Page.ly and WP Engine have sprouted up to offer third-party hosting for businesses who want an alternative besides WordPress’s VIP option — with the latter being perhaps the first WordPress-focused service to go public soon.

Today, Royal Pingdom estimates that WordPress has 52 percent of the Top 100 blog market share on the Internet. This number dwarfs other platforms like Drupal, Gawker, BlogSmith, Movable Type, TypePad, Blogger, Joomla, and Tumblr.

WordPress says that it now powers more than 66 million sites, written in over 120 languages. What’s more, Automattic, the parent company of WordPress, says that more than 368 million people view 4.1 billion pages each month on WordPress.com, its free blog-hosting solution.

Changing the way we communicate

WordPress has enabled companies and individuals to get their news and products out into the world and encourage conversations to happen right on the site. With the emergence of social businesses, companies are interested in soliciting feedback from their customers on their own turf.

Being social involves much more than Twitter, Facebook, and Google+. Rather, companies need to direct customers to their sites where they can get the main information and have a dialogue, whether it’s talking to a sales representative, finding directions, or getting briefed on the latest and greatest the brand has to offer.

The platform has extended its offering from not only just being a service accessible from desktop browsers, but also to mobile devices, enabling users to post updates wherever they are, whether it’s by phone or tablet. Not bad for something that manages 16.7 percent of the Web.

While WordPress had to deal with the likes of Xanga and LiveJournal back in its heyday, today’s scene has a different landscape. The company faced competition from the likes of Posterous and Tumblr for the past few years, with those services ultimately getting acquired — Posterous by Twitter and Tumblr by Yahoo. But, more services are offering that same blogging component, including Medium, Svbtle, Quora, and some say even Facebook.

Some might ask whether Yahoo’s acquisition of Tumblr might be something Mullenweg might need to worry about. He isn’t. In a post, he wrote that while typically WordPress imports 400 to 600 posts an hour from Tumblr, on May 19, the day before the acquisition news was announced, WordPress saw more than 72,000. But while these numbers are interesting, he believes that there will not be an exodus from Tumblr.

News like this, whether from a friend or a competitor, is always bittersweet: I’m curious to see what the creative folks behind Tumblr do with their new resources, both personal and corporate, but I’m more interested to know what they would have done over the next 5-10 years as an independent company. I think we’re at the cusp of understanding the ultimate value of web publishing platforms, particularly ones that work cross-domain, and while Yahoo’s all-cash deal by some metrics, like revenue, is very generous, I think it’s a tenth of the value that will be created in these platforms over the coming years.

Last week, Mullenweg also announced a $50 million investment from Tiger Global in a secondary deal to buy stock from the company’s early shareholders.

CNN Fortune reported that Automattic is valued “just below the $1.1 billion price-tag that Yahoo recently bestowed upon Tumblr.” While the investment centered around Automattic, no new money actually went into the company; rather it was a transaction between two investor parties.

Mullenweg says that the company is “healthy, generating cash, and already growing as fast as it can so there’s no need for the company to raise money directly — we’re not capital constrained.”

The past 10 years have been pretty much everything that Mullenweg expected. He writes: “I see you all over the world now, glowing from screens, bringing people together at meetups and WordCamps — you’re at your best when you do that. You’re my muse; you inspire me, and I’ve seen you inspire others. You become a part of their life and they become a part of yours. I hope we grow old together.”

Certainly blogging will be around for quite some time and in the next decade, we could see WordPress drastically change the way we communicate once again. Mullenweg hopes we’re going to enjoy the ride. 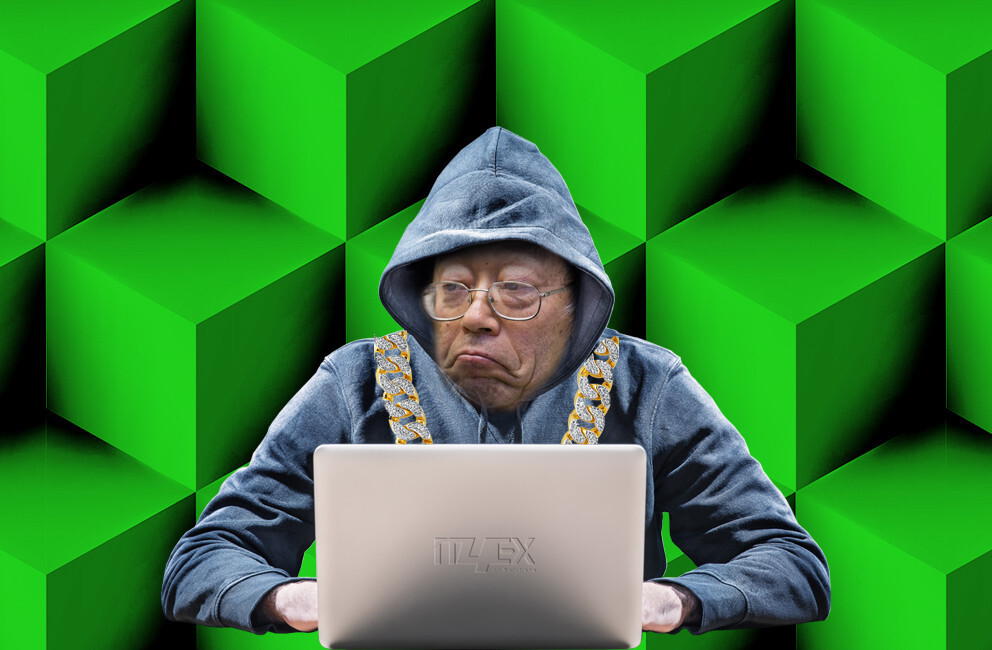