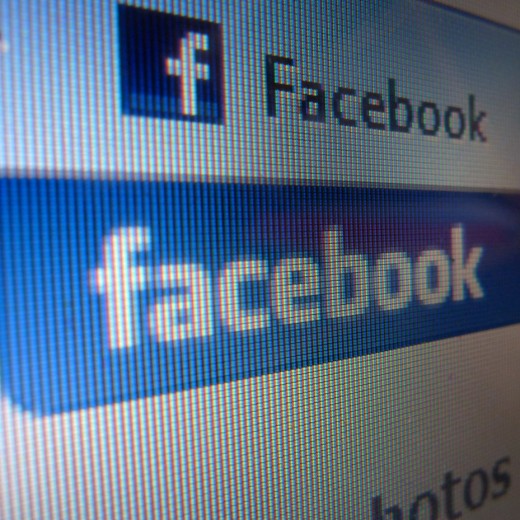 Think you’ve got a dangerous Facebook addiction? A Taiwanese tourist’s love of the social network put her life in danger after she walked off a pier and into the sea in Melbourne, Australia, while checking her Facebook Page on her phone.

Remarkably, the woman, who hasn’t been named and told police that she cannot swim, survived 20 minutes in the water before being rescued by police on a speed boat. The BBC reports that she managed to keep her phone in her hand throughout the ordeal.