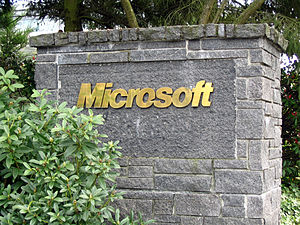 There are some definitive advantages when you’re a company with as much cash on hand as Microsoft. One of those advantages is that you can afford to give away 89,000 of your brand new Windows Phone 7 handsets to your employees. Combine that with the 1,000 that were given away yesterday at the PDC and that’s a hefty chunk of change for 90,000 phones.

According to NetworkWorld, Guy Gilbert and Paul Bryan from Microsoft weren’t shy in admitting the issues that earlier versions of the Windows Mobile OS had. But as we’ve stated here before, Phone 7 appears to not only be a competitor, but also will likely be a force to be reckoned with by both Google and Apple in the mobile market.

Does the 89,000 number cover all Microsoft employees? It should be close. Microsoft is said to employ 90,000 people total, though that number is likely off by a few thousand in either direction given the moves of the past couple of years.

Will this help to spell success for Microsoft in the mobile market? It’s anyone’s guess right now. To say the least, a big part of the story will come down to applications, but those that we’ve seen so far are impressive.