Running Windows 98 from your browser is pretty rad, but did you know you can boot the legendary operation system straight from your self-made smart watch? One recreational inventor has managed to do precisely that and now you can too – all you need is a Raspberry Pi.

Giving in to his sense of nostalgia, self-proclaimed amateur tech-maker 314REACTOR set out to put his Raspberry Pi Model A+ to use and built an improvised smart watch powered by Windows 98.

In addition to the Pi, the DIY watch also packs a 2.4-inch touchscreen, a modest 1,000 mAh battery as well as a simple on and off switch. But you will need a few more things to complete the entire assemblage.

As expected, running a desktop operating system on a tiny DIY watch barely makes for a smooth performance, but you can still pull off playing some games on the device.

314REACTOR says he managed to get Minesweeper running – though it was pretty sluggish. He also has plans to try playing Doom.

Here are a few more photos of the Windows 98 wrist watch: 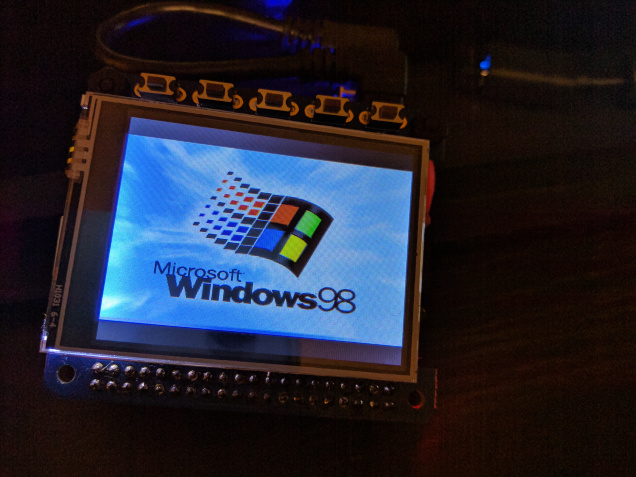 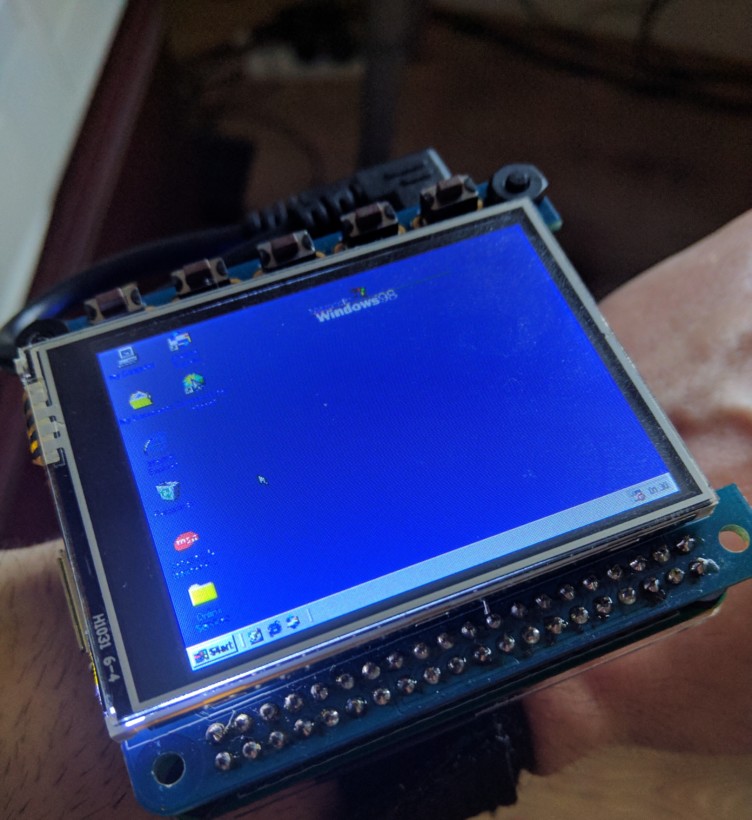 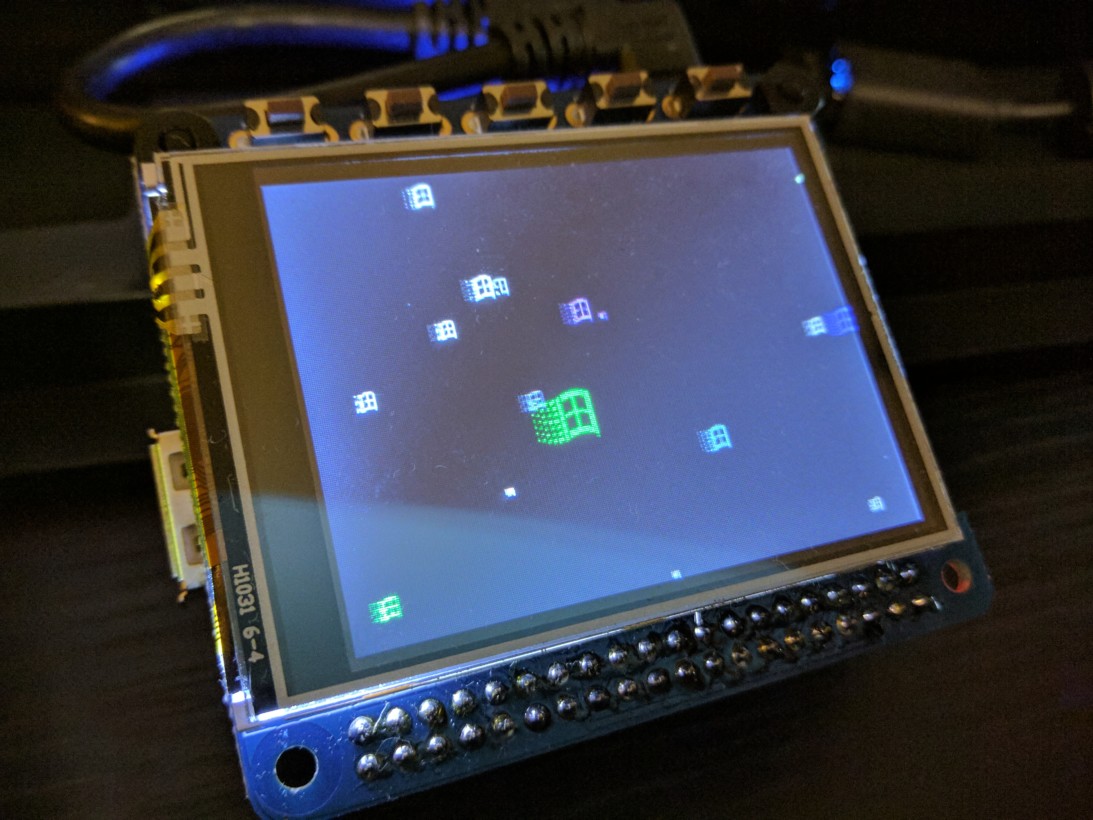 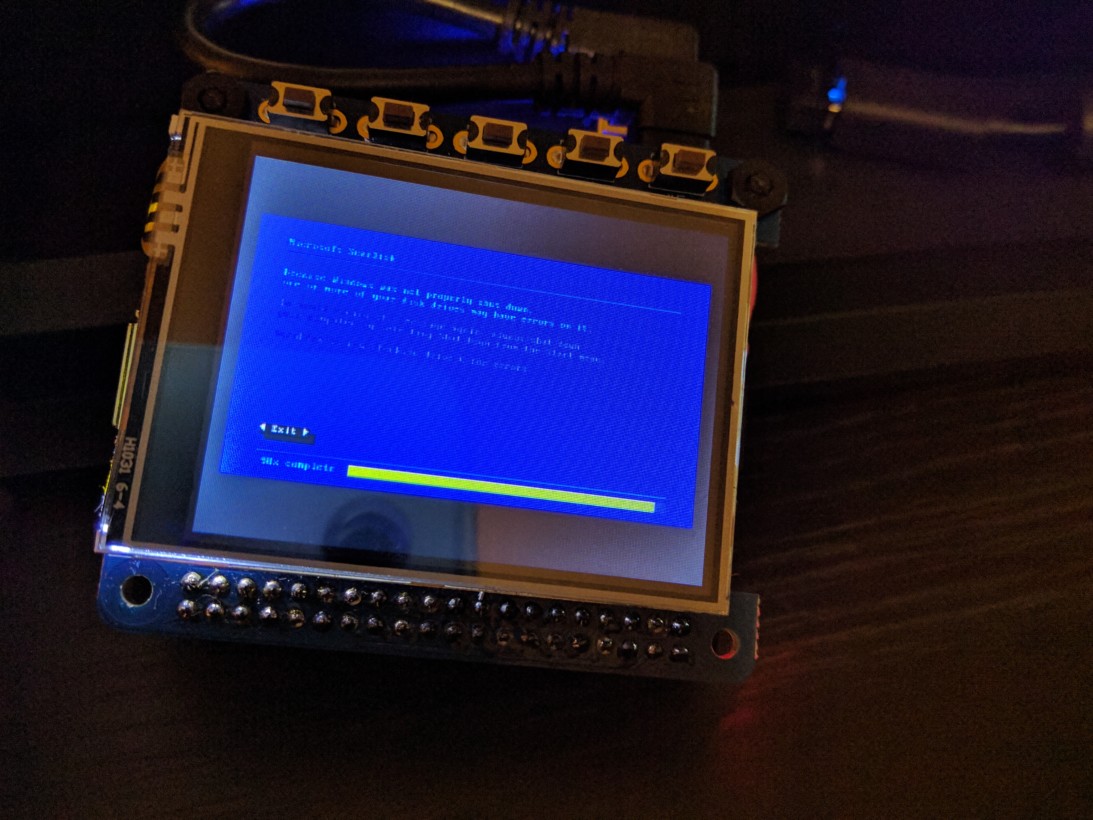 Head to this page for more details and tips on how you can put together your very own Windows-powered smart watch.