LeWeb, a major fixture on the world’s tech conference calendar, is just around the corner – and we’ve got two passes to give away to lucky The Next Web readers.

Every December, LeWeb attracts some of the biggest names in the Internet technology world to Paris and this year it’s set to be bigger than ever.

Extended to three days, the 2011 conference is based around the theme of ‘SoLoMo’ – Social, Local Mobile. Many of the speakers here are truly big names. Google’s Eric Schmidt and Marissa Mayer; Napster founder and key player in the growth of Facebook, Sean Parker; Digg and Milk founder Kevin Rose; Twitter’s Ryan Sarver; Foursquare’s Dennis Crowley, Instagram’s Kevin Systrom – and the list goes on.

Beyond the talks, there’s a startup competition and workshops from the likes of Google, Salesforce, Facebook and Evernote. With so many great people flying in from around the world, the networking opportunities are immense, too.

You can buy your ticket to LeWeb here, but we have two free passes to give away. If you’d like to win one, follow these instructions. Good luck, and we’ll see you there! 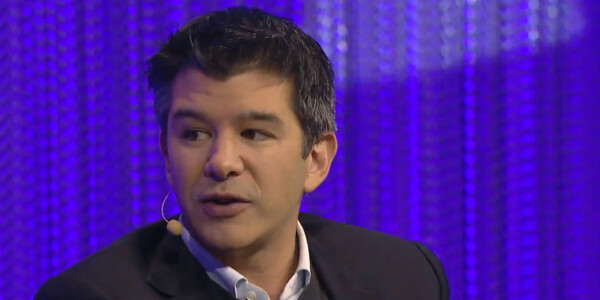 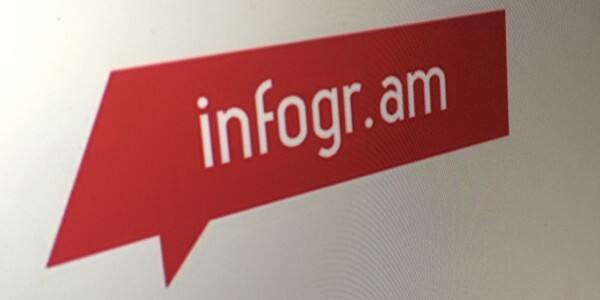 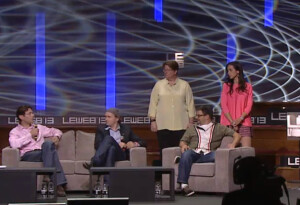 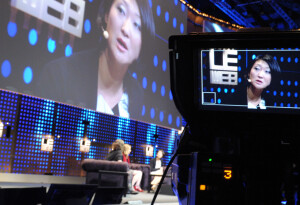