Smartwatch makers have yet to find the sweet spot for replicating your phone’s functionality while also creating new uses. Musician and tech investor will.i.am is taking a different approach by ditching the smartphone entirely with a watch that’s capable of making its own calls.

Will.i.am unveiled the project on the Alan Carr: Chatty Man show on Friday, though some viewers of The Voice UK had spotted him wearing the device on the show recently. According to a recent Twitter post, will.i.am expects to release the device in July.

“I don’t carry my phone anymore. This is my phone,” he said.

The artist also revealed that he had funded the company with his own money. In addition to calls, the watch supports music playback, Bluetooth headphones, Twitter, Instagram and Facebook. There’s no word, however, on whether you’ll need to wear two of them at once just like will.i.am.

The project definitely has our attention. Wearables certainly have the potential to replace our phones if the issues of input and display size can be addressed, so we’re keen to see what will.i.am has up his sleeve…or rather, on his wrist. 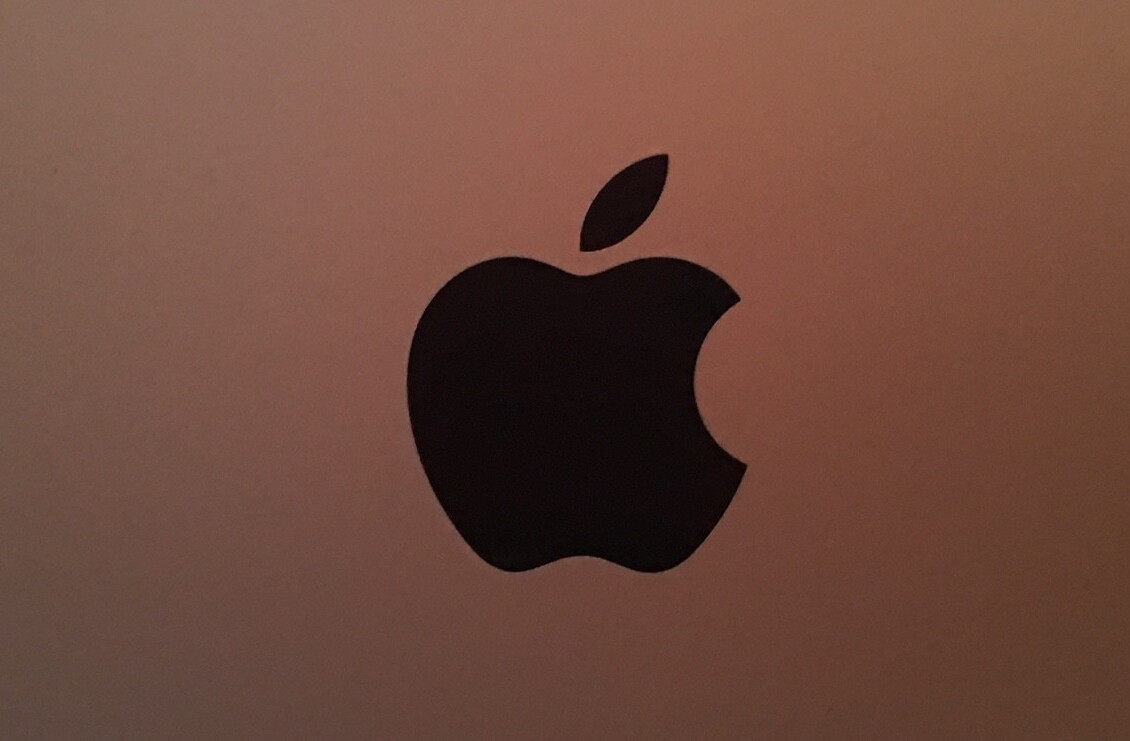 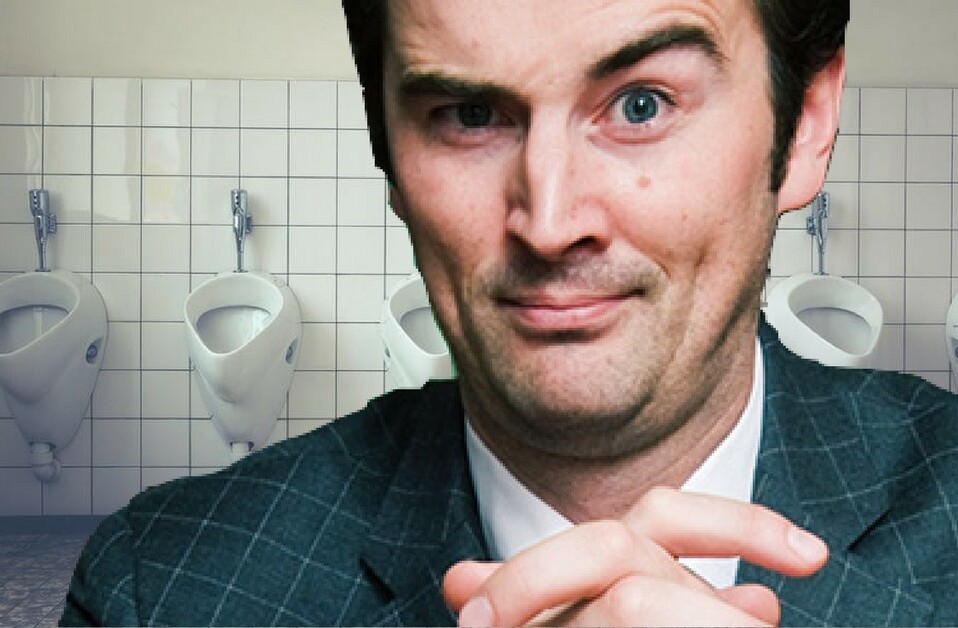