The widow of the CEO of the defunct Canadian cryptocurrency exchange QuadrigaCX is surrendering personal assets to assist with the repayments of user’s affected by the exchange’s sudden collapse.

“I have now entered into a voluntarily settlement agreement where the vast majority of my assets and all of the Estate’s assets are being returned to QCX to benefit the Affected Users. These assets originally came from QCX at the direction of Gerry (Gerald Cotten, QuadrigaCX’s former CEO),” Robertson said in the statement.

While the exact amount of assets to be surrendered isn’t mentioned in the statement, a supporting statement from EY estimates the figure to be $9 million (CAD $12 million).

While the exact amount of assets to be surrendered isn’t mentioned in the Robertson’s note, a supporting statement from EY estimates the figure to be $9 million (CAD $12 million).

This figure is based on the estimated value of Cotten’s estate, which is said to include luxury vehicles and dozens of properties in Nova Scotia.

Robertson will be holding on to $162,700 in personal assets which include, retirement savings, a Jeep, jewelry, and some shares in QuadrigaCX and its associated entities.

Robertson says she had no “direct knowledge of how Gerry operated the business prior to his death,” and that she was not aware of his improper actions in managing the QuadrigaCX business.

What’s more, she also denies knowledge of Gerry’s suspicious trading activities and appropriation of user funds. All of which effectively contributed to the downfall of the exchange.

The Canadian exchange was thrown into turmoil after the untimely death of its CEO, Gerald Cotten, late last year. Unfortunately for users of the exchange, Cotten didn’t have any contingency plans in place and was the only person who knew the company’s passwords.

While I’m sure some affected users will be pleased to see some assets recovered, there’s still a long way to go find the whole $134 million that’s said to have been lost in the exchange’s collapse. 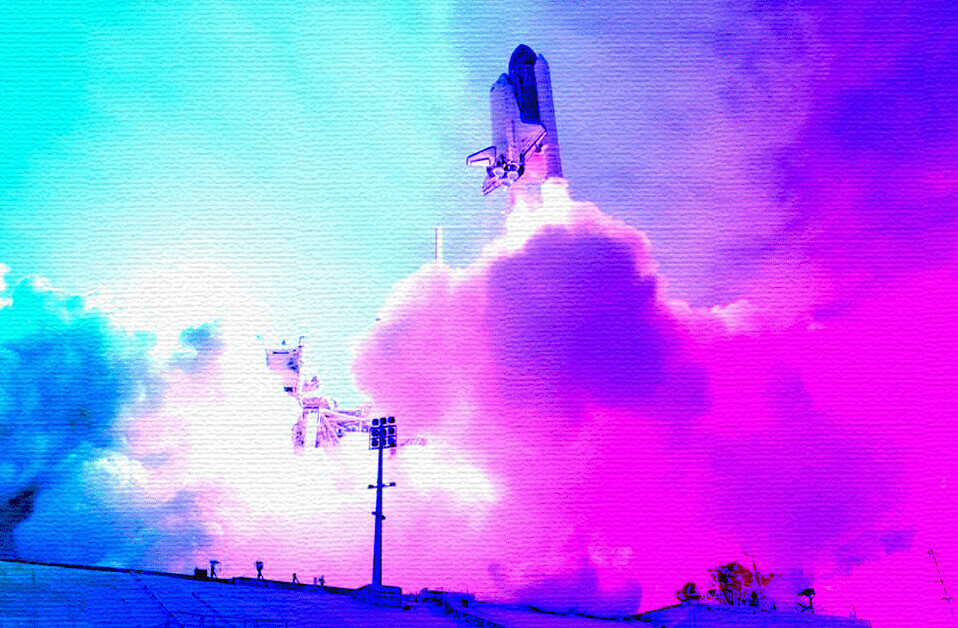 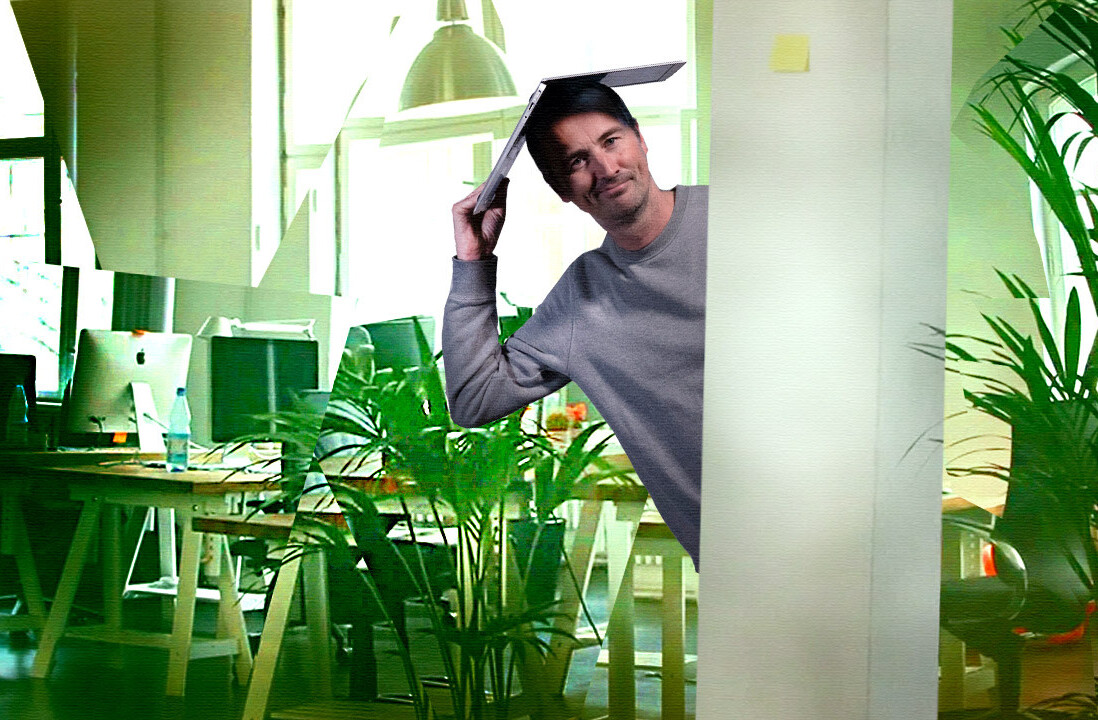