Just over a year ago, courtesy of NASA’s New Horizons mission, we were treated to images of 2014MU69, a small object 6.6 billion kilometers from the sun – making it the most distant object to have ever been visited by a spacecraft. It was described, variously, like a snowman, a bowling pin, or a peanut. What we were seeing was a picture of one of the oldest and most primitive bodies in the solar system.

New Horizons took only a handful of minutes to fly past the object at its closest approach of about 3,500km – but those minutes were well spent, recording a huge amount of information. It has taken many months to download the data from the spacecraft because of its distance from Earth and the slow rate of data transfer.

Now, though, a series of papers from the mission team, published in Science (see here and here), illustrate what can be learned with a few minutes of carefully planned and coordinated recording time. The papers give a detailed description of the object. It hasn’t changed in shape – but now we know why it has the shape it does. And the explanation will help us understand more about the most unaltered objects in the solar system.

The object resides in the Kuiper Belt. “Kuiper Belt Objects” form a belt of small bodies that extends way out beyond the orbit of Neptune. They are the cold and rocky remnants of solar system formation. The body in question is dark and a bit reddish in color. Its double-lobed appearance resembles comet 67P/Churyumov-Gerasimenko, the target of ESA’s incredibly successful Rosetta mission.

But before we get into what the 36km-long body can tell us, we should know how to refer to it correctly. What is it called? Its official name is still 2014MU69, but, as is common with important astronomical objects, it has been given a more memorable label. For many months following the fly-by, 2014MU69 was referred to as “Ultima Thule,” meaning a far distant land – and 2014MU69 certainly was (and is) a far distant land.

But this nickname was rather controversial, as it has links to Nazism, with “Thule” referred to as the original origin of the “Aryan race” according to far-right mythology. The New Horizons team also wanted something more specific. In November 2019, the International Astronomical Union (the organization that oversees the naming of astronomical objects) agreed to name 2014MU69 “Arrokoth.”

Why Arrokoth? The beauty of the night sky has inspired generations of poets and songwriters; it is the backdrop for myths and legends and is a “free-to-view” panorama of celestial entertainment. The sky is, of course, a boundless horizon – which is why, when the New Horizons mission team was searching for a name for their latest target, they turned to the sky for inspiration.

Arrokoth is a Native American term meaning “sky” – and as Alan Stern, the principal investigator of the New Horizons mission explained:: “The name ‘Arrokoth’ reflects the inspiration of looking to the skies and wondering about the stars and worlds beyond our own.”

Back then, to what Arrokoth has shown us. It is described as a contact binary – which means that it has two lobes that are stuck together. We have known that since the flyby, but now that higher-resolution images have been received, we can see that the surface of Arrokoth is quite smooth and has very few craters.

One of the most important aspects, though, is the way the two lobes are joined. The neck between the two lobes is well defined, but now also seen to be smooth – there is no indication of any fracturing. This is important, as fracturing would be the case if the two lobes had smashed together in an energetic impact or were collisional fragments from a larger body.

The implication is that the individual lobes were already bound to each other by gravity, rotating slowly before coming together in a gentle collision at a velocity of only a few meters per second. At the time of the collision, there would still have been sufficient gas present to slow down the rotation and help to move the bodies together – hence the gentle impact.

Even though the lobes are thought to be single bodiesand not an accretion of smaller units, they can still be mapped into different terrains marked by changes in color, slope, and smoothness. We do not have sufficient information to determine whether these units have differing mineralogies, but data show that even though the changes in color are quite subtle, they can be distinguished.

Deposits of methanol ice and complex organic compounds cover Arrokoth’s surface. The organics are likely to be material derived directly from the primordial cloud from which the sun was born, mixed with more complex compounds produced by radiation-driven reactions on the surface. Although water and ammonia ices have not been identified, they might be present below the surface layer of dust and organics. However, given the freezing temperatures in the Kuiper Belt, Arrokoth is very unlikely to host any life.

Arrokoth’s two lobes would each have formed by aggregation of dust in the primordial cloud. This makes Arrokoth a first-generation occupant of the solar system, having been a little disturbed for 4567 million years.

The sky is not the limit for the New Horizons mission – even though the data from Arrokoth have not yet all been downloaded, planning is in progress for the spacecraft’s next target. I wonder what shape that might turn out to be – snowman, bowling pin, or peanut? 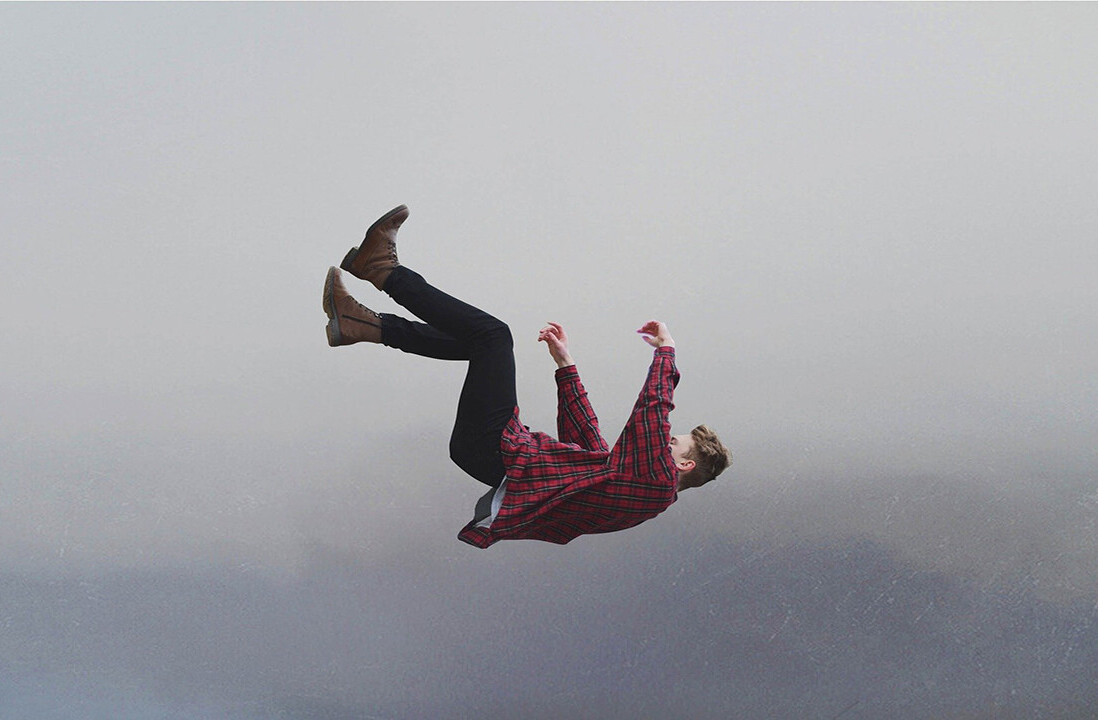 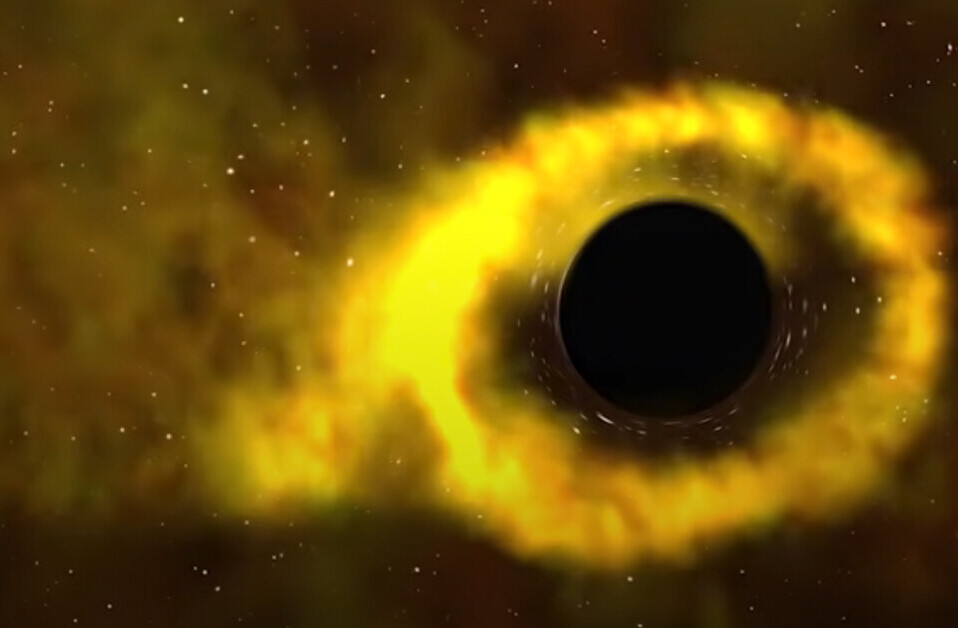