Where does Rovio go after Angry Birds? A music-based game, it seems.

Speaking at Midem‘s Visionary Monday in Cannes today, Rovio CEO, Mikael Hed revealed that the company is currently working on a music game, although he refused to elaborate with any further details. So, we could be looking at something completely fresh, expanding beyond the world-famous franchise… or another Angry Birds spin-off.

Speaking to Evolver.fm‘s Eliot van Buskirk onstage, Hed explained what the Finnish company had learned from the music industry. Rovio treats its customers as ‘fans’ rather than users. “If we can grow our fanbase, our business will grow.”

Rovio’s greatest expense is the frequent updates its Angry Birds games receive, however Hed sees these as a way of delighting fans and keeping them coming back for more. The games have become a method for introducing users to other revenue streams such as merchandise. “Our apps are becoming channels… the content has become the channel.”

Perhaps surprisingly, Rovio has quite a relaxed attitude to piracy. The company suffers problems with unofficial merchandise, particularly in Asia. Hed, though, isn’t too concerned, saying that Rovio only chases after people who produce unsafe products or those that damage brand perception.

“We can learn a lot from the terrible way the music industry dealt with piracy. It would be futile to tackle it all… We embrace the pirates – as long as the product is well made, even if it’s not officially licensed it helps improve the brand.

“If we have failed to make our legitimate products the easiest thing to buy, it’s almost our fault that we get pirated.”

A fair point, Mikael, although all those businesses paying you for official Angry Birds merchandising licenses may not agree with your relaxed attitude to those who have gone ahead without one! 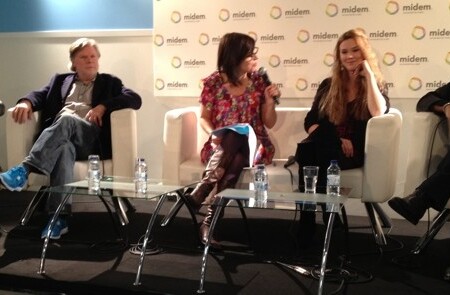 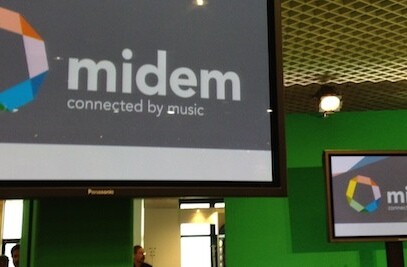