Whether you intend it or not, chances are, headlines grab your attention when they reference the latest actions of some self-made billionaire out of Silicon Valley. Someone reports on their investment choices, or more trivially, their habits, behaviors, or even fashion choices, and your curiosity gets the better of you. You have to click.

On the extreme end of this spectrum, people rearrange their lives to emulate famous entrepreneurs. They buy the same brands, strive for productivity in the same ways, and may even quit their jobs for a shot at this ultra-rich lifestyle.

On some level, it’s natural for us to admire entrepreneurs, especially in the United States; we see these people as geniuses, and they have enough money and status to verify those conceptions in a world we perceive as meritocratic. But this “hero worship” of entrepreneurs has to stop—or else we face some steep consequences.

First, I want to explore the concept of survivorship bias, and how it distorts our view of successful entrepreneurs. Survivorship bias is our tendency to disproportionately consider evidence from examples that have survived some pivotal event; for example, if you were to study military planes that returned from battle, you might be tempted to reinforce them with extra armor in the locations with the most bullet holes. However, as Abraham Wald noted in a real-world example of survivorship bias in action, it’s better to reinforce areas that weren’t perforated with bullets; none of the planes hit in these areas appear to have survived.

Applied to the world of entrepreneurship, it’s easy to look at the habits of a single billionaire and assume that those behaviors and choices were responsible for making them successful. For example, many famous entrepreneurs attribute their success to taking big risks, so it’s natural to think that taking risks will increase your chances of becoming a successful entrepreneur. However, you never hear from the millions of entrepreneurs who took a big risk and lost, giving you a disproportionate weight of evidence. Accordingly, we shouldn’t be judging the most important factors for success based on only our most successful examples.

But this dichotomy has led to a woeful neglect of valuable and available jobs. In industries like construction and plumbing, there are devastating shortages of people available to handle consumer demand—yet at the same time, we have more college graduates than ever before, and high unemployment rates among recent graduates. If we valued the work of a bricklayer and an innovator on more comparable ground, we might not be facing the contradictory crisis of both a labor shortage and unemployment.

Idolizing entrepreneurs for their brilliant tech ideas or their accomplished business decision-making can also make us more likely to make excuses for their unethical behavior. We might see a company like Uber adopting a hyper-aggressive and discriminatory culture and justify it as being a reason for its massive growth, or we might defend a CEO’s rude insults because he’s transforming the world in other, more positive ways.

This is destructive for a few reasons, but most notably, it gives entrepreneurs free license to engage in any behavior they want, without fear of repercussions. It may also encourage young professionals to engage in similar behaviors, out of desire to achieve a similar level of wealth or notoriety.

Worshipping entrepreneurs is, in many cases, an implicit acceptance of the idea that Silicon Valley and American entrepreneurship are built on a meritocratic system; in other words, hard work and good ideas are rewarded, no matter what. But in reality, this is nothing but an illusion. Silicon Valley’s stunning lack of diversity is just one example of how white males are disproportionately favored as entrepreneurs, both in terms of funding and overall support. Plus, rates of entrepreneurship are higher among people born to entrepreneurial families, suggesting that your connections and preexisting wealth are bigger factors for success than we’d like to admit.

Praising billionaires as being wholly self-made blinds us to these unseen advantages, and limits our capacity to create a true meritocracy.

On a personal level, idolizing tech billionaires is also going to limit your own happiness. There’s a wealth of scientific evidence to suggest that comparing ourselves to others almost always results in unhappiness. For most of us, even our best ideas and our hardest work will never get us close to achieving billionaire status, and if we treat billionaire status as the ideal, we might as well be running on an endless treadmill.

And even if you do become a billionaire in your own right, you might still criticize yourself for not coming up with an idea as good as someone else’s. It just isn’t a good way to live.

Finally, worshiping entrepreneurs gives them even more power than they already have. Executives at Google, Facebook, and other companies that control what types of content we see (as well as our daily interactions) already have enormous power to shape our worldviews.

Taking what they say at face value, assuming they have our best interests at heart, and consuming every message they post just gives them that much more power. No society is best served by making a handful of people that powerful, especially when there’s such a lack of diversity within that ring of leadership.

So is it possible for us to stop this extreme entrepreneurial worship?

On a societal level, such a change would be incredibly difficult, if not impossible to drive. Instead, we have to approach this problem as individuals. It’s within our power to ask more critical questions of our most popular entrepreneurs. It’s within our rights to demand more transparency from the big corporations that shape our society. And I’d argue it’s our moral obligation to stop idolizing figureheads who are, essentially, nothing more than ordinary people who happened to come up with a few brilliant ideas. 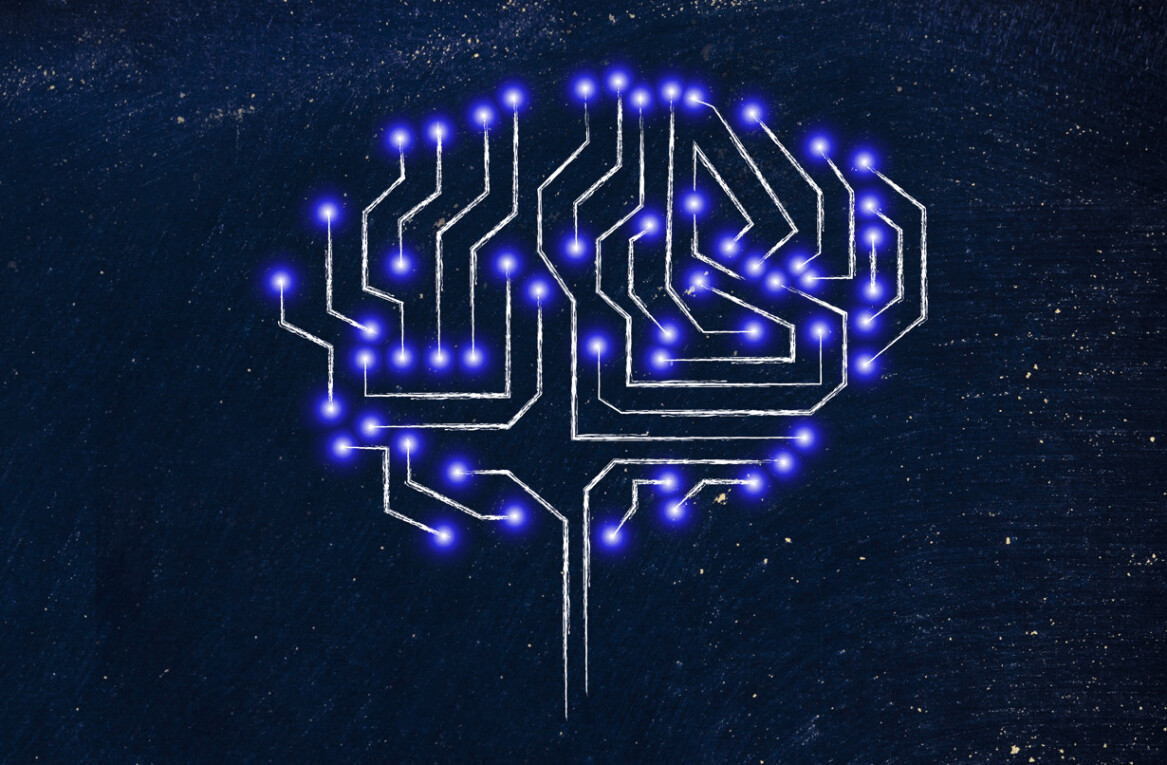 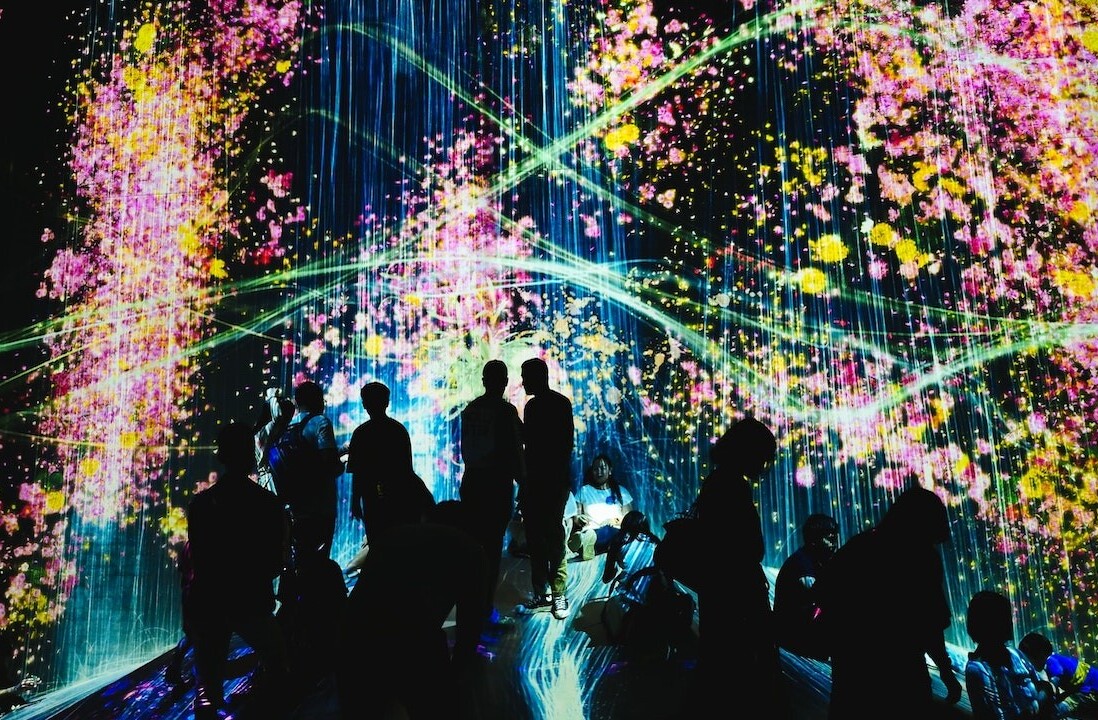