In 2019, Bloom & Wild, a letterbox flower delivery company, informed its customers they could opt out of Mother’s Day marketing. This followed some customers asking for emails to be paused in the run-up to what can be a sensitive holiday for some.

The response was overwhelmingly positive. Since then the Thoughtful Marketing Movement has blossomed, and 130 businesses have signed up, with marketers sharing their ideas on how to be more empathetic.

Empathy is becoming ever more important to individuals, communities, and organizations. Two years ago, Microsoft’s CEO Satya Nadella said empathy is one of the key sources of innovation.

At TNW2020, Jacob Andreou, VP of Product at Snap, the parent company of Snapchat, hosted a panel called ”Leading with empathy.” During the talk, Andreou said empathy is key to building an organization and communicating with customers: “Empathy is the key to the future of marketing and business as a whole. I believe in leading with empathy and building companies with an empathy imperative.”

Empathy and innovation are linked

Empathy being closely linked to innovation is no surprise. It is the act of putting yourself in someone else’s metaphorical shoes and understanding what they are feeling and why. Seeing something from a different perspective is bound to cause an innovator to understand how that thing could be made better or what new product should be created.

In the world of technology, things can go wrong though. A lack of empathy in innovation can result in overlooking the consequences on some of the end-users of a new product. The conclusion of a report from the National Institute of Standards and Technology found that many facial recognition algorithms used by 99 developers misidentified faces of African and Asian descent 10 to 100 times more often than faces of European descent.

It’s important when these flaws are revealed that they are rectified as soon as possible. Snapchat did this. Andreou and his team realized the new ‘best friends’ feature publicly displayed the tier of friendship that its users were designating each other, and so removed the feature.

Although it increased the time spent on the platform, it also elevated stress and anxiety levels which isn’t good for the company or the user.

Empathetic innovation is also about tweaking existing features to make products more inclusive of a broader range of experiences.

One example is Clue, an ovulation and period-tracking app that records other activities including sleep, stress, and sexual activity. In the past, the icons for protected sex and unprotected sex were a reclining male silhouette wearing a tie and the same figure but tie-less. Then, the icons changed to a pair of boots and a pair of flip-flops.

Clue’s CEO and founder Ida Tin told TNW of the change: “We realize that the former may have excluded the experience of a number of our users. We always try to be hyper culturally aware.” Clue’s awareness that people who have periods and use the app may have sex lives that have nothing to do with men, led to an innovative improvement that made the product more inclusive.

Pinterest is another company that’s adapted to the needs of its users; ‘pinners’ who document and draw inspiration from quotes and images on areas from DIY to interior design. Inspired by greater global awareness of mental health, Annie Ta, Head of Inclusive Product, said the team started talking to experts about how to build experiences that could inspire people, no matter how they feel.

Ta told TNW: “That resulted in our team going on to build a more compassionate search experience,” a collection of emotional wellbeing activities offering users an opportunity to enhance their mood. Prompts to these activities appear when users search topics that imply low mood such as ‘work anxiety,’ so the initiative is in line with the platform’s value of ‘putting pinners first’.

In the same vein, Snap is also declaring Snapchatters’ needs are paramount and for the social media giant, the way to infuse empathy into innovation is by following the ‘empathy imperative’.

During his TNW2020 talk, Andreou explained that the empathy imperative is a template for building with the needs, preferences, and safety of real people as the primary focus. He said that part of the empathy imperative is designing for trust: “This trust goes hand in hand with predictability and a predictable product that behaves as expected in the hands of your users is a well-designed product.”

Andreou said this is the reason there isn’t the option to reshare content within Snapchat: “If a piece of content outrages you, you can’t pass it on to all of your followers, amplifying its effects. It’s actually what brand safe really means.”

Empathy is here to stay

The greater awareness and cultural impact of empathy has resonated with many, and it looks like it’s not going away anytime soon. Increasingly, companies and leaders in the industry are adopting missions in line with Snap’s guiding principles.

Belinda Parmar, Founder and CEO of The Empathy Business, underscored Snap’s third principle when she told TNW the main driver to empathy is belonging. With so many of us feeling disconnected, “We need to feel and create a sense of belonging amongst each other.”

Clue, Pinterest, and Snapchat all show the importance of making your customers feel included, listened to, seen, and welcomed, creating a sense of belonging in a space they’ll want to engage in.

Finally, Andreou added that listening is a two-way street. “The winds are changing. They’re moving every industry toward more transparency, responsibility, and empathy. It’s being driven by a young, loud activated generation who wholeheartedly question the old ways of doing business.”

This article is brought to you by Snap. 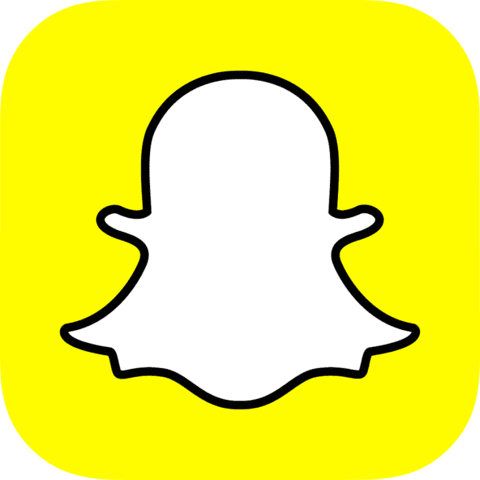 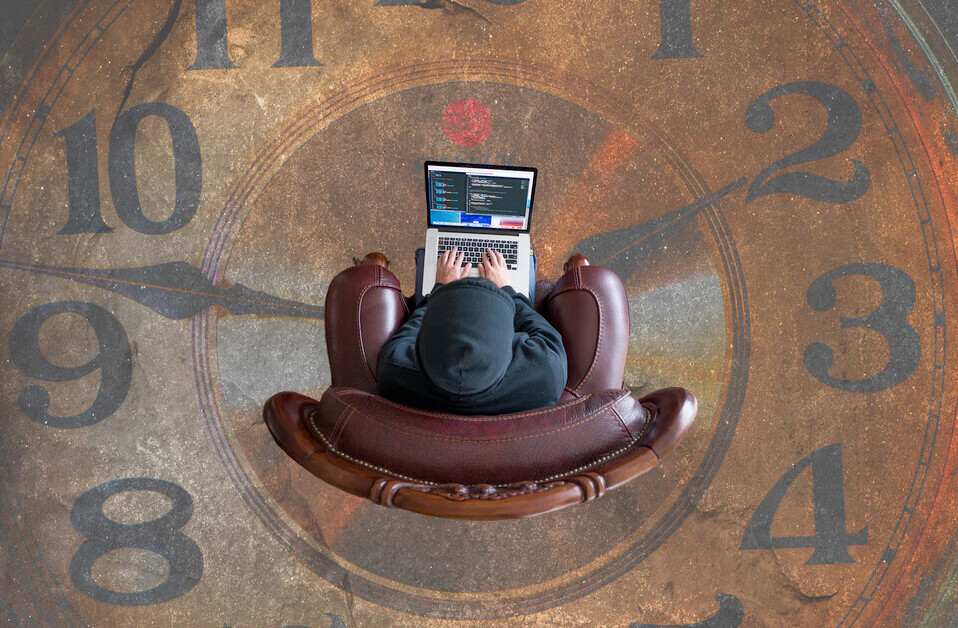 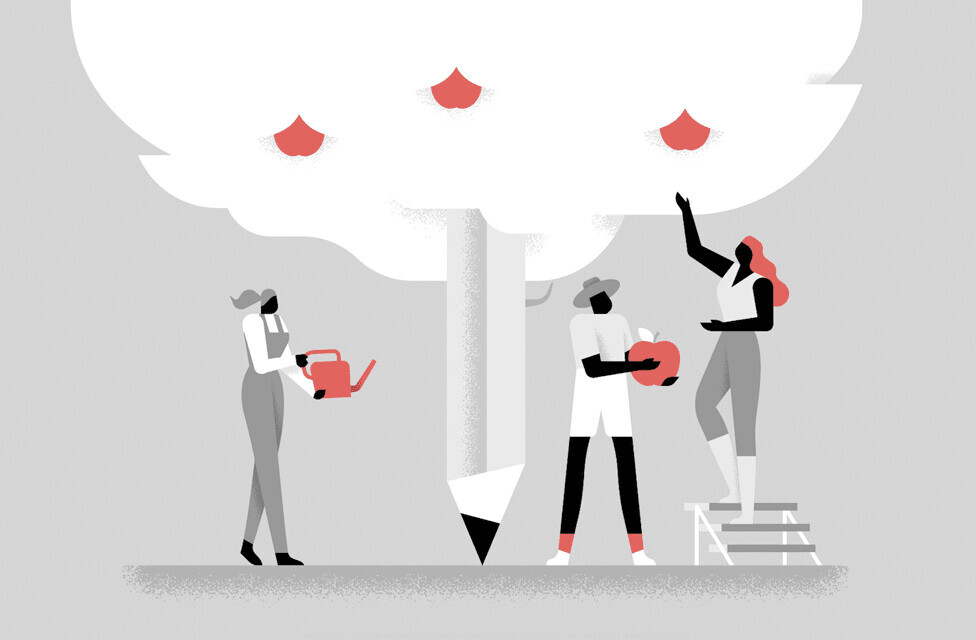