There is growing concern about the potential for the message and media sharing platform WhatsApp to undermine democracy in a number of countries across the world including Brazil and India.

Because WhatsApp is encrypted – and so offers users far greater protection from prosecution than Twitter or Facebook – it has become particularly notorious for spreading “fake news”.

This is a major concern in Africa, where WhatsApp is the most popular messaging app in 40 countries. This is due to its low cost and the ability to easily share messages with both individuals and groups.

But is this really how WhatApp is used? And if it is, to what extent does this compromise the quality of elections?

A joint team from the Centre for Democracy and Development (Nigeria) and the University of Birmingham (UK) has spent the last few months researching the impact of WhatsApp on the 2019 Nigerian elections held in May.

Their report comes to conclusions that are both troubling, as well as encouraging.

The research reveals that the platform was used to mislead voters in increasingly sophisticated ways. But it also shows that WhatsApp strengthened democracy in other areas.

The term “fake news has become widely used over the past few years. However, it is problematic because it lumps together very different kinds of information and behavior. For example, we need to separate out deliberate attempts to mislead others by creating false stories (disinformation) from the innocent sharing of made up stories by people who believe it to be true (misinformation).

The 2019 Nigerian elections saw both disinformation and misinformation. We studied this by conducting 46 interviews in the states of Abuja, Oyo and Kano, as well as seven focus groups and a survey of 1,005 people.

During the course of conducting the research candidates consistently told us that they predominantly used WhatsApp to share information about their qualities and campaign pledges. But many WhatsApp users said that at a high proportion of the messages they received were designed to undermine a rival leader’s reputation – to “decampaign” them.

There were some high profile examples of disinformation. The most notorious story circulated on social media was that the president had died while undergoing medical treatment outside of the country, and had been replaced by a clone from Sudan.

The most effective decampaigning strategies were those that shared messages that resonated with individuals because they contained an element of the truth, or played on recent experiences.

The political influence of WhatsApp has expanded rapidly in line with its growing penetration. As a result, it has become part of the fabric of election campaigns and is now a key mechanism through which political leaders seek to communicate with their campaign teams and supporters.

Fully 91 percent of the people we interviewed were active WhatsApp users; as one person put it:

I use WhatsApp more than I use the toilet.

In Nigeria, election candidates were already using the platform to push messages in 2015. But the people we interviewed agreed that the 2019 elections saw a significant step up in terms of how the leading parties organized their social media strategy.

Politically, WhatsApp was used in an increasingly sophisticated way at the presidential level. In 2019, the two main presidential candidates – President Muhammadu Buhari and opposition leader Atiku Abubakar – both had dedicated teams pushing out messages over social media: the Buhari New Media Centre and Atikulated Youth Force. By forming hundreds of Whatsapp groups of 256 members, these organizations could send messages to tens of thousands of people at the touch of a button.

Buhari’s effort was better funded and particularly impressive. It established a network of local and regional representatives connected to a “central command” in Abuja. This enabled the campaign to rapidly send messages from the national to the local level, while also responding to hostile messages and rumors shared by its rivals.

While those in power typically had more money to invest in their campaigns, many opposition leaders pointed out that in important ways WhatsApp had created a more level political playing field. Those who had been involved in politics for some time explained that “fake news” was nothing new in Nigeria, but that in the past it was sometimes impossible to counteract these messages because there was no way to get airtime on government aligned radio.

WhatsApp had changed this situation. Opposition leaders now have a cheap way of fighting back. It has also been used to coordinate anti-corruption campaigns and election observation, strengthening democracy.

It’s also important not to overstate the significance of WhatsApp. Things look very different below the national level, for example, where campaign structures were less developed and a significant proportion of activity remained informal.

We found that while candidates for Governor and Member of Parliament did set up WhatsApp groups, they were much less organized. In many cases, candidates relied on existing networks and social influencers to get the message out.

Candidates were also keen to stress that while they used WhatsApp during their campaigns, they did not rely on it. Voters expect to see their leaders on the ground, and expected them to provide a range of services for the community. Advertising good deeds over WhatsApp could help a leader get credit, but only if they had fulfilled their responsibilities in the first place.

In other words, WhatsApp can amplify and complement a candidate’s ground campaign. But it cannot replace it.

Throwing out the water but keeping the baby

These findings suggest that solutions to the power of social media platforms like WhatsApp isn’t to ban them, or to allow governments to censor them. This would merely exaggerate the vast advantages of incumbency that ruling parties already enjoy.

A better solution would be to promote digital literacy, develop social media codes of conduct around elections, and empower WhatsApp uses to control which groups they are added to, and what information they receive.

This article is republished from The Conversation by Nic Cheeseman, Professor of Democracy, University of Birmingham under a Creative Commons license. Read the original article. 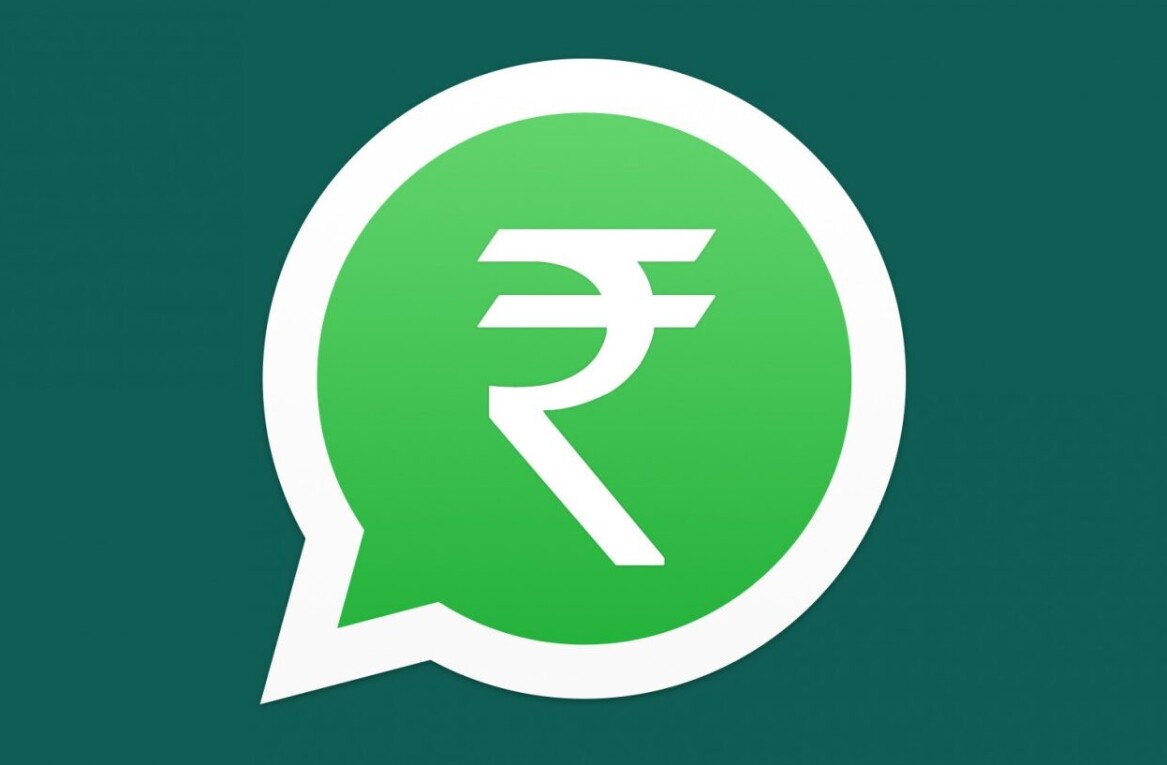