It’s a new year and many people are in the mood for making a fresh start. And that often means giving something up (cigarettes, alcohol, junk food). Unfortunately, the odds of sticking with new year resolutions are not good. Come February, 80 percent of people will have given up giving up. So what can we learn from the 20 percent who make it?

Some might just be lucky, but most – whether they realize it or not – will be using techniques based on scientific evidence. While you might feel you have little in common with people who overcome drug dependency, you can benefit from the techniques that have been shown to help this group.

Perseverance underpins most stories of successful change, and it can take anywhere from six to 30 attempts to quit for those dependent on drugs to become abstinent. While these numbers might seem off-putting, it’s important to be realistic about the need to persevere. Incremental change is known to be superior to overly ambitious targets – appealing as they might be.

This leads to the second “p” – planning. Conventional wisdom suggests that planning improves the chances of success, but there is evidence that unplanned attempts to quit smoking can be just as successful. Good news for anyone embarking on an impromptu attempt to change.

So although spontaneous attempts can be successful for smokers, picking the right day to start changing other habits is likely to play a part. We know that motivation and energy fluctuate, so think about when you will have maximum levels of both. Starting well gives the initial encouragement needed to get to day two.

Having a lapse shouldn’t be viewed as a failure or used as an excuse to give up. It can be tempting to view change in a binary way – success or failure. Instead, view a lapse as an opportunity to gain insight, reflecting as honestly as possible on why the lapse happened and how this could be avoided or counteracted on the next attempt at change. Research has repeatedly shown us that these processes are crucial for changing ingrained habits, so much so that in the world of addiction, treatment is often referred to as “relapse prevention,” to acknowledge that treatment is as much about preventing the negative as it is accentuating the positive.

High levels of self-efficacy (a belief and confidence in personal ability) when trying to change behavior predict ultimate success. Factors that increase self-efficacy include self-talk (“I can do this”), previous success at changing other behavior or habits, and affirmations from others.

Cultural differences can influence how comfortable and skilled an affirmation is. The way Americans routinely affirm each other is in contrast to those in the UK who tend to be suspicious of affirmations.

Believing change is possible can be undermined by “anticipatory anxiety” – when a person expects and fears withdrawal symptoms when changing a habit, such as smoking. The anticipated discomfort is usually greater than the actual experience but can paralyze any attempt to test reality. Rather than focusing on what you are losing by giving up smoking or alcohol, think of what you will gain (more money, better sleep). A useful exercise to help assess personal benefits is the decision balance sheet.

Tell someone what you plan to do, you won’t want to let them or yourself down. Weight Watchers employ this type of social contract in some ways to encourage but also as a deterrent to relapse. Shame and guilt are powerful emotions that most people will try to avoid.

So when it comes to adopting a scientific approach to change, the evidence provides some helpful tips. Be prepared for several change attempts, don’t be too ambitious, don’t keep your change a secret and allow yourself to be complimented and encouraged.

Finally, today might be the right day to start. If you’ve only just decided, with motivation and energy on your side, your chances of ditching that bad habit are just as good as those who’ve spent weeks preparing. Making a change is relatively easy for most of us, maintaining that change is evidently a lot tougher. So while some might be lucky enough to make a change and stick to it, most of us will have to keep trying, the science suggests we’ll get there in the end.

This article is republished from The Conversation by Ian Hamilton, Associate Professor, Addiction and Mental Health, University of York and Sally Marlow, Addictions Researcher, King’s College London under a Creative Commons license. Read the original article. 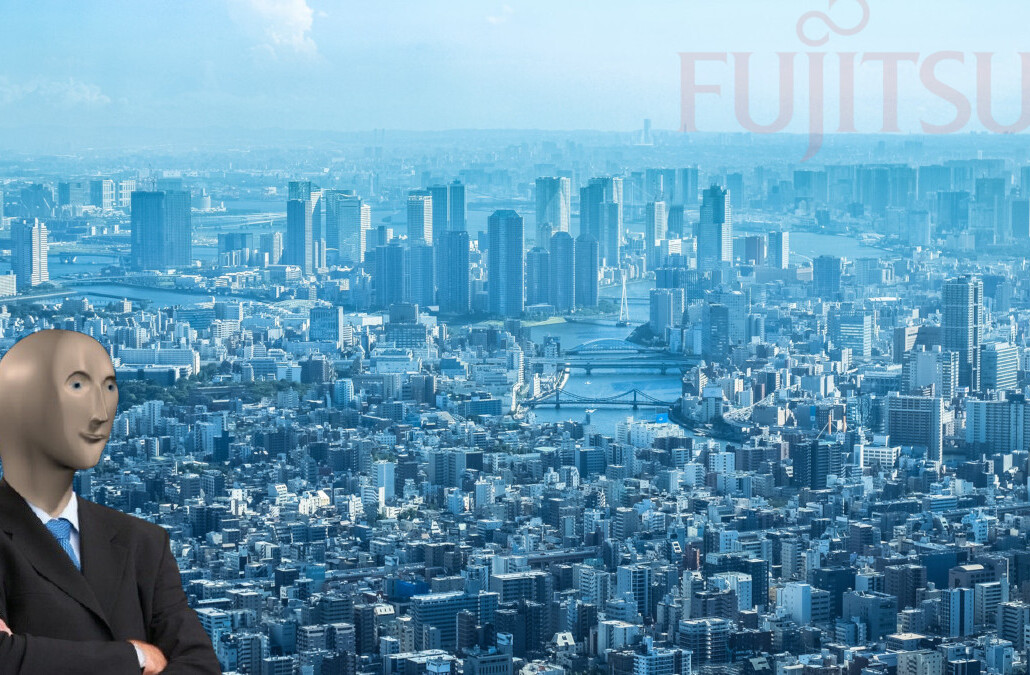 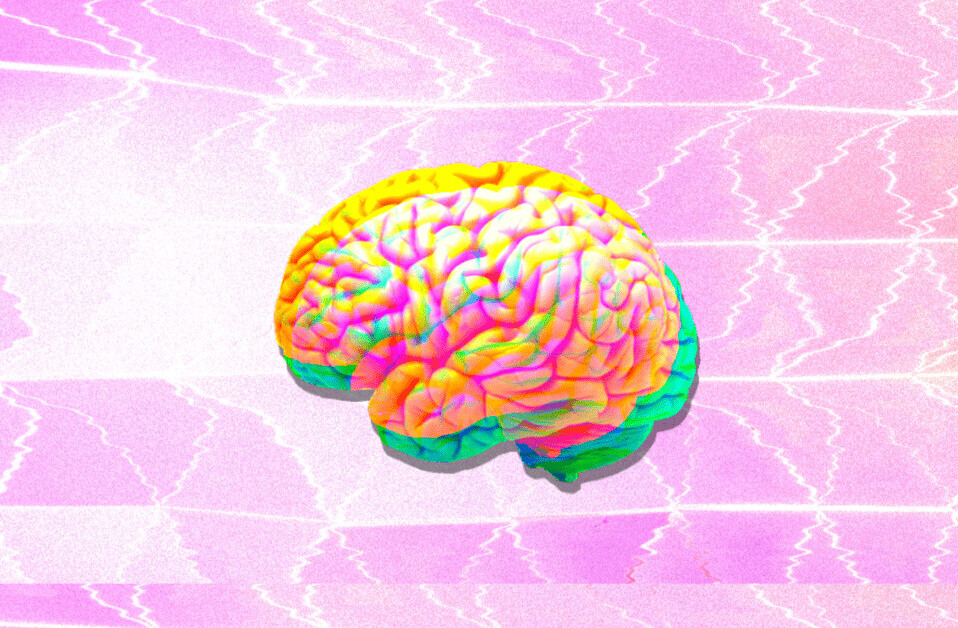