The Wall Street Journal reports that The We Company, which owns co-working space provider WeWork, is putting its plans for an IPO on hold. Finally, good sense prevails at the firm.

The real estate company had achieved a private valuation of $47 billion back in January, but that’s since been cut down to $10 billion. As if it isn’t alarming enough that it’s now estimated to be worth close to a mere fifth of its January figure, it’s worth noting the $10 billion valuation is less than the $12 billion it raised over the years.

WeWork is expected to postpone its pre-offering roadshow to at least next month, according to WSJ’s sources. The news will likely irk investors, who are still reeling from the company’s 2018 losses amounting to a whopping $1.61 billion, which is just shy of its revenue of $1.82 billion for the year.

Typically companies like to show declining losses as they IPO

A problem for wework: its losses are growing with its revenue pic.twitter.com/NI2AJF81Z6

Besides growing losses as the company has neared its IPO, CEO and co-founder Adam Neumann caught flak for odd choices in operational strategy, including charging We Co. $5.9 million to use the “We” trademark (he’s since paid it back, apparently), and cashing out more than $700 million in shares. Oof.

We Co. clearly has plenty to do to get its house in order, and there’s really no sense in rushing to go public. A month doesn’t seem like enough time to fix what’s broken at the company, but all eyes will be on Neumann to see if he can turn things around in short order. 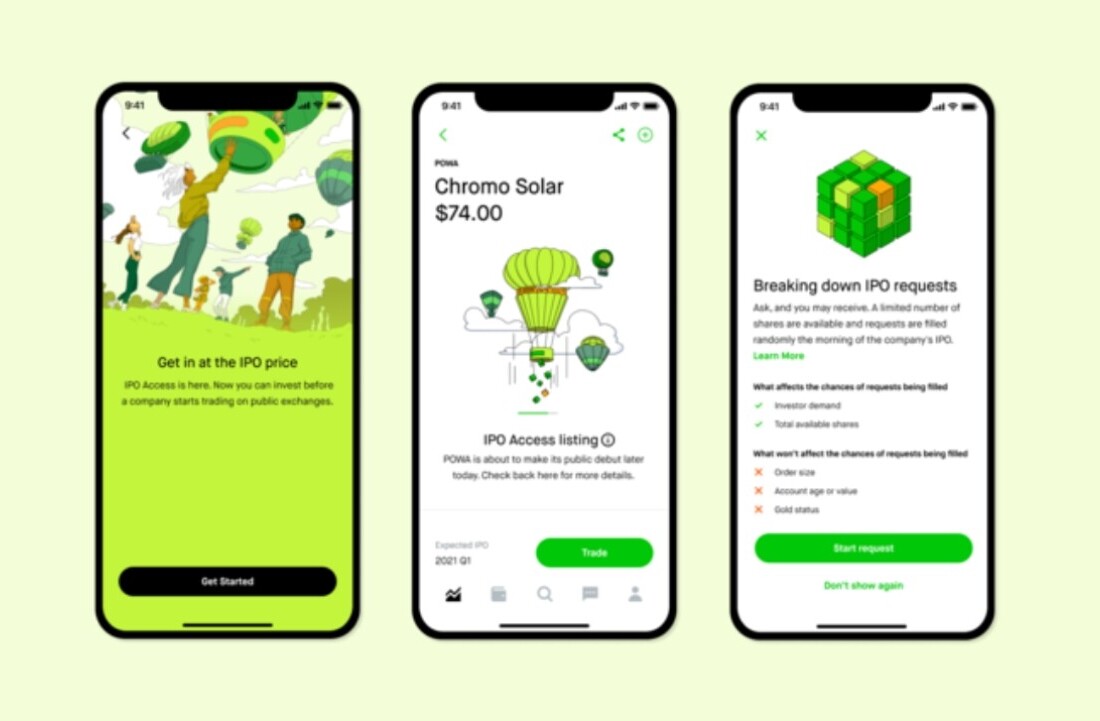 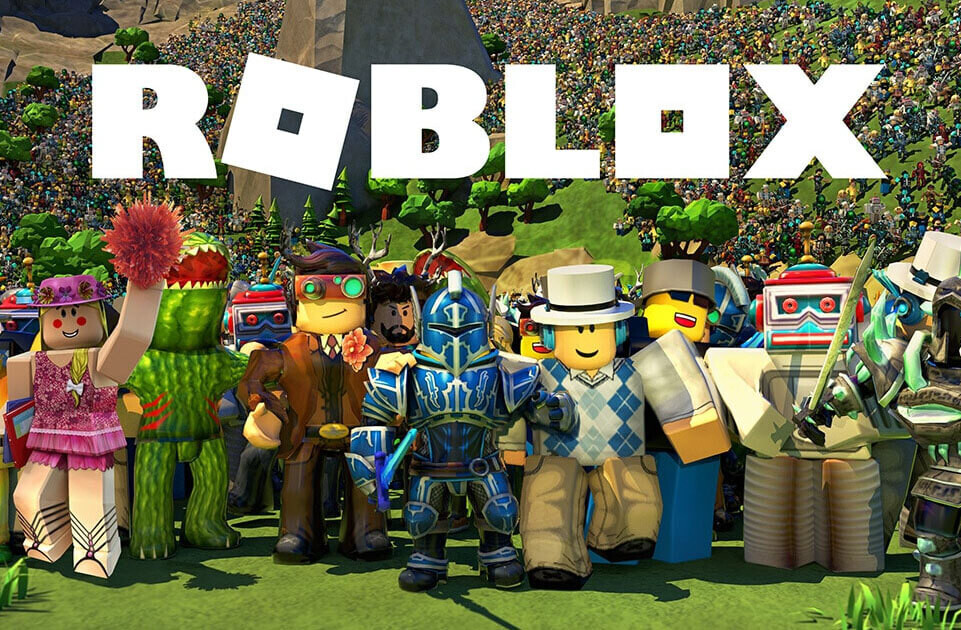