This article was published on December 27, 2018

Throughout history, innovators have strived to create automata, or robots as we now know them, to augment labor intensive and dangerous human jobs. As far back as 322 BC, Aristotle predicted that fleets of mechanical automata could finally rid the world of the scourge of slavery by taking over backbreaking manual roles forced upon human workers.

However, over time as robotics has advanced, Hollywood and the media have become skeptical — and even fearful — of the risks of empowering robots too much. From Terminator to Bladerunner, to I am Robot, portrayals in popular culture have increasingly painted robots which can make decisions, and work together, as a danger to the human race.

In ‘The discourse is unhinged’: how the media gets AI alarmingly wrong, Oscar Schwartz argues that exaggerated coverage of innovative advances often turns interesting research about AI or robotics into “sensationalized crap.”

Earlier this year I was recently invited to the ROS-Industrial Consortium Americas (RICA) 2018 Annual Meeting in San Antonio, which focused on open-source robotics, and how new technology could allow humans and robots to work more effectively side by side. The meeting offered an eye-opening insight into just how misguided many misconceptions are about robots teaming up to take over the world any time soon.

The current state of connected robotics in the manufacturing industry

While self-driving cars and smart-houses are slowly entering the norm in our day-to-day lives, this level of connectivity is advancing much slower in the industrial world.

Most of the world’s largest manufacturers have begun automating roles in their factories, but the level of connectivity between thousands of individual robots, each with their own specific tasks, remains limited.

In recent years, much of the innovation in the robotics industry has been focused around the IIOT (Industrial Internet of Things) which connects robots and other devices to the internet.

Manufacturers like GM and BMW have been developing ‘Smart Factories’ where IoT sensors allow machines and devices to collect and share huge amounts of data. By the end of 2017, GM had connected about a quarter of its 30,000 factory robots to the internet and avoided as many as 100 costly outages through predictive analytics.

BMW and Boeing have also developed fleets of ‘co-bots’ to assist workers in labor-intensive or dangerous tasks on the assembly line. These lightweight robot arms can be easily moved and placed at the correct section of the line, however, are unable to move between tasks autonomously, or communicate with other robots or human workers via a central system.

In short, to date, we have the robots, but we are missing the Skynet (and don’t worry, I mean the good kind).

The next generation of connected robots

One persistent roadblock in connecting robots is the fact they are generally purchased from independent vendors rather than being developed in-house by manufacturers. This makes manufacturers reliant on third parties for maintenance, reprogramming, or mapping changes – all of which are costly in terms of time and resources.

While individual robots can be connected to a Robot Operating System (ROS) and send operational data to a central cloud repository for analysis, they are unable to communicate with other robots or human teams.

More open source solutions are needed to give manufacturers more control over, and more flexibility in the way they use their robot fleets. Robots such as HAVs (Highly automated vehicles) use AI to plan their own route and avoid obstacles, but they are still reactive, rather than proactive, due to the lack of means of communicating with other devices on the factory floor.

However, change is on the horizon. The Automation and Robotics at the Air Force Research Laboratory (AFRL) recently rolled out the Advanced Automation for Agile Aerospace Applications (A5) program, which aims to develop bots which can smoothly transition from one manufacturing or maintenance task to another, without requiring engineering or programming rework.

The Air Force Research Laboratory demoed the A5 Robotic System at the Southwest Research Institute in May 2018. The 22,000-pound robot was primarily designed to strip toxic paint from large aircraft.

However, arguably one of the most important factors is the fact that the A5 robot can adapt to different platforms without the need to time-consuming and expensive reprogramming.

The A5 robot, which can move freely about an aircraft, first analyzes an aircraft using advanced sensors, which send path-planning data to an onboard computer which then creates an optimized path plan for the paint stripping operation.

The robot is programmed to truly work ‘side by side’ with human teams, as once the plan has been approved by a human operator, the robot can then execute the stripping automatically. However, for terminator scaremongers,  the operator has the option of interacting with the bot, or overriding activity at all times.

However, while monitoring the behavior of individual robots is easy enough,  large fleets of automated robots acting in a non-predictable manner could pose a risk to human teams working alongside them.

As such, human teams need the ability to have a bird’s eye view of the robots working beside them, while also being able to plug into individual robots to give them commands. Currently, while it is possible to control more than one bot, doing so requires manufacturers to undertake time-consuming and expensive hacks on top of the single master-structure of the ROS.

To tackle this issue, my team at Microsoft recently partnered with BMW to create an open source, cloud-based central orchestration engine which would allow the company to remotely monitor and control hundreds of different bots across different stages of the factory floor, from parts delivery to assembly, and finishing tasks.

Matching open source robots with a cloud-based orchestration system opens the door to fleets of robots which can interact – ordering parts, calling for repairs, swapping roles – while also allowing human teams to intervene via a central OS if problems arise.

Downtime in a production plant of a leading manufacturer for even a few minutes is considered catastrophic and can cost millions of dollars. This makes it difficult to safely test connected bots, to ensure that they can work in harmony with other bots, and not pose a risk to human teams working alongside them.

For this reason, large global manufacturers are increasingly partnering with technology companies to use visualization engines to test millions of different scenarios of robots behavior on the factory floor, before eventually doing a live test.

So, while Hollywood and the media may paint a doomsday scenario close on the horizon, with armies of robots rising up to take over their human masters, the reality is that most of the innovation taking place right now is focused on allowing humans to better control robots working autonomously, rather than setting them loose to wreak havoc.

As open-source, cloud-connected robots become the industry norm, I hope we will see more positive coverage of technological advancements, to give the public a more realistic introduction to the smart robots which will most likely assist them in multiple roles in their lives in the not so distant future. 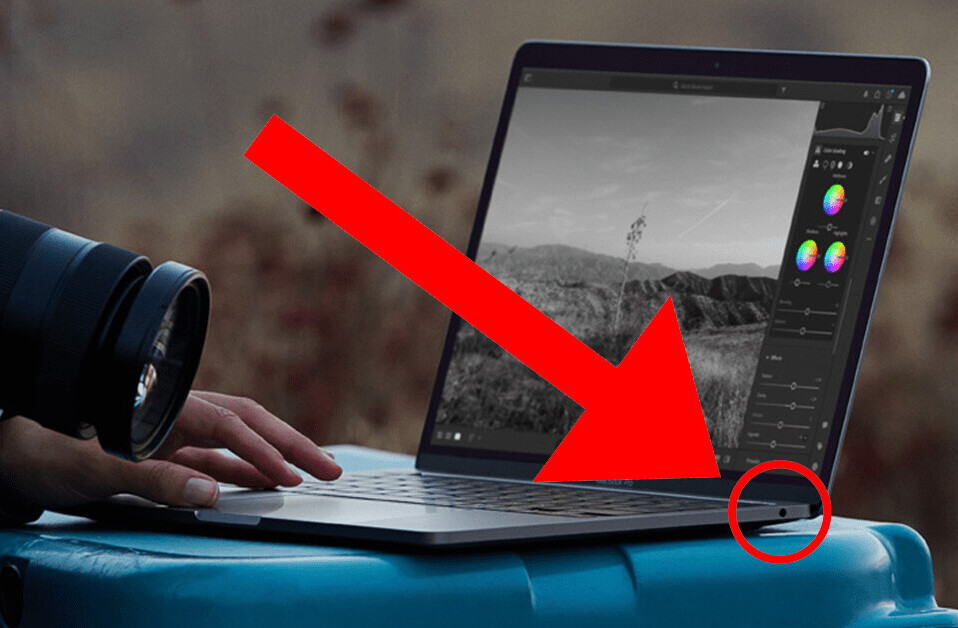