Apple just announced a major upgrade to WatchOS. The latest iteration comes with some major changes that make the world’s most popular wearable OS even more enticing.

The built-in Music app gets a lot of love. It now shows you playlists and music based on your iPhone’s listening history, and comes with improved airplay support. You can also associate playlists with workouts. These play automatically when you start exercising.

Activity is one of the most regularly used Apple Watch applications, and this time around, it’s given a lot of attention which increases the range of workouts it supports. If you enjoy high intensity interval training, WatchOS now has you covered. Similarly, if pool swimming is your bag, it can figure out when you’ve finished a set automatically.

Apple has also paid attention to how Apple Watch owners change between exercise sets. It’s now a lot easier, and a lot more fluid. Similarly, WatchOS’ dock has ditched the horizontal menu for one that’s vertical.

The biggest change is that WatchOS will soon work with equipment from manufacturers that represent 80 percent of the market, allowing you to reconcile your workout data between your watch, and the machine you’re working out on.

WatchOS 4 is available to to developers now, and will make its way to consumers in fall of this year. 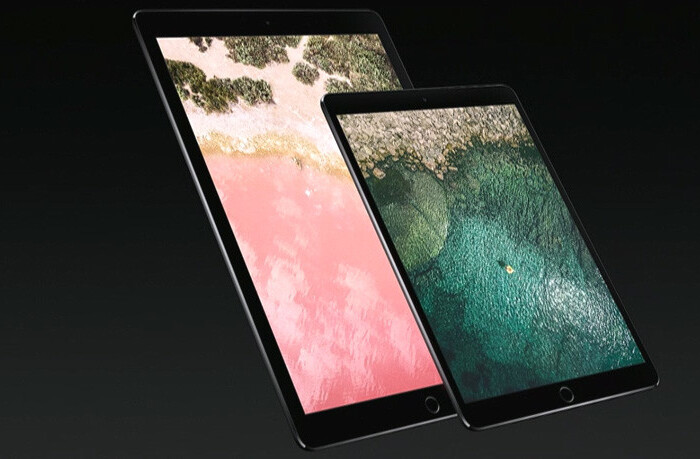 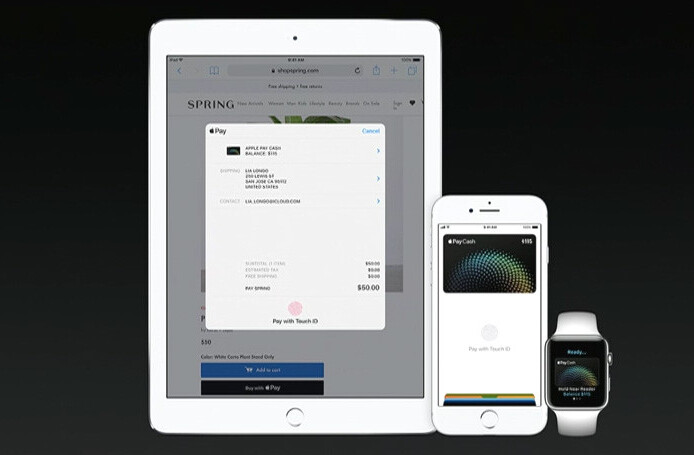