This is a pretty cool piece of promotional material for the upcoming Ridley Scott flick Prometheus. It features Peter Weyland, the charismatic and dangerous magnate behind the world’s first humanoid robotic system. Actually, it stars Guy Pierce, playing the titular character in Scott’s new film. The movie is set in the universe of the Alien movies that Scott created with the original film.

This new version is a prequel that takes place many years in the future, but still way closer to our time than the movies, where the Weyland-Yutani corporation’s hapless employees are sacrificed as hosts to the xenomorphs.

Whether challenging the ethical boundaries of medicine with nanotechnology or going toe to toe with the Vatican itself on the issue of gene-therapy sterilization, Sir Peter prides himself on his motto, “If we can, we must.” After a three year media blackout, Weyland has finally emerged to reveal where he’s heading next. Wherever that may be, we will most certainly want to follow.

This little video, which was shot by Scott’s son Luke and written by Damon Lindelof, is a slick bit of scene setting that allows the movie to be promoted in conjunction with the TED talks series.  Well worth a watch if you’re as excited for this movie as I am.

If you’re interested in how the TEDTalk from the future was created, check out this Q&A from writer Damon Lindelof. 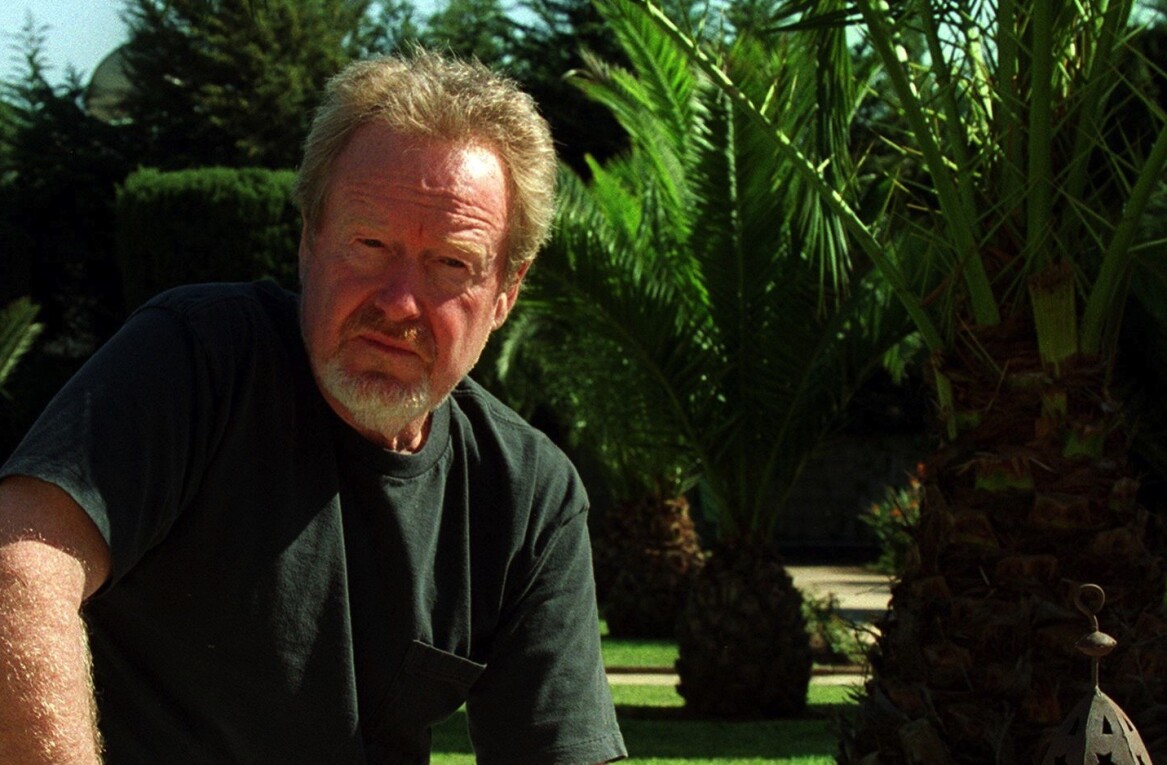