The future of motoring is promising a lot: e-scooters everywhere, more environmentally friendly drivetrains, autonomous features, and now, vehicles that you “own” by paying a monthly subscription fee.

In general tech, this isn’t a new idea at all. Netflix, Strava, Amazon Prime, Spotify and many others all sell their products on subscription models. But it is kind of a new thing when it comes to owning a car.

While some companies have offered subscription services before — Jaguar Land Rover announced its own earlier this month as it happens — few companies have built their whole business around the idea.

Enter Canoo; the electric vehicle startup based in Los Angeles that wants you to have 24/7 access to the car, but on a no commitment, month-to-month basis.

Importantly, this isn’t a lease. With a lease you’d typically be tied into a contract for at least a few years, with Canoo there’s no long-term commitment. Canoo hasn’t released its membership fees yet, but they’ll need to be comparable to lease prices for similar vehicles if they’re going to compete.

Canoo says the monthly fee gives you exclusive access to one of its vehicles, and everything else you need to get moving like charging, maintenance, and insurance. All without having to visit a dealership and go through the lengthy process of buying a car.

You can take a closer look at the concept in the video below, when denim loving, American talk show host, and car aficionado, Jay Leno took one for a spin and had a look around the company’s development facility.

Owning a car on a subscription is certainly unique, but it doesn’t actually feel as futuristic as ideas like autonomous driving — but it definitely sounds a lot more achievable, that’s for sure.

With last-mile e-scooters, ebike share schemes, ride-hailing apps, and a host of other on-demand transport options on the market, owning a car is becoming less relevant as a main choice of transport. Being able to pay for a car just when you need it makes a lot of sense in a world which is becoming ever more flexible and fast-changing.

My only other concern is that the car looks like it doesn’t know whether it’s coming or going. But hey, beauty is in the eye of the beholder. 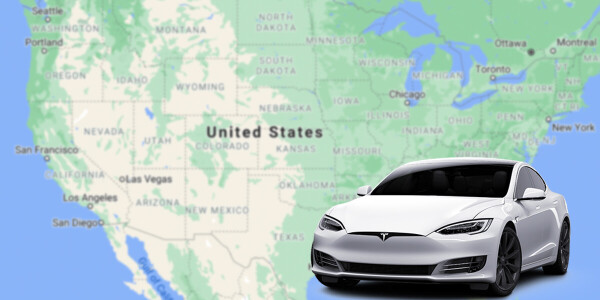 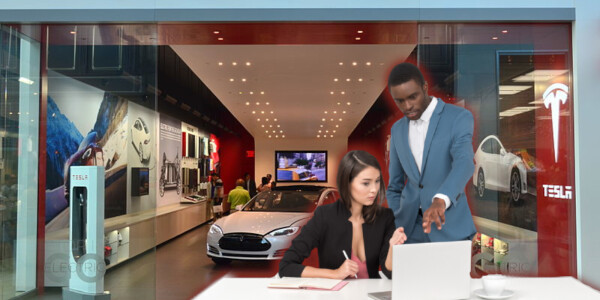 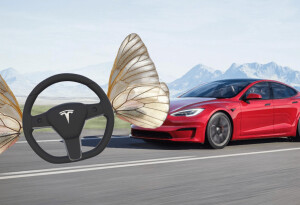