PSY’s Gangnam Style is a worldwide hit – the song has 360 million hits on YouTube and has charted at number one and two positions in the US and UK download charts respectively.

Invited by the Seoul Metropolitan Government, PSY took to the stage on Wednesday to give a free concert in the public plaza in front of Seoul City Hall to thank fans for their support — over 80,000 people attended.

To say the place was packed is an understatement (also, wait for the drop): 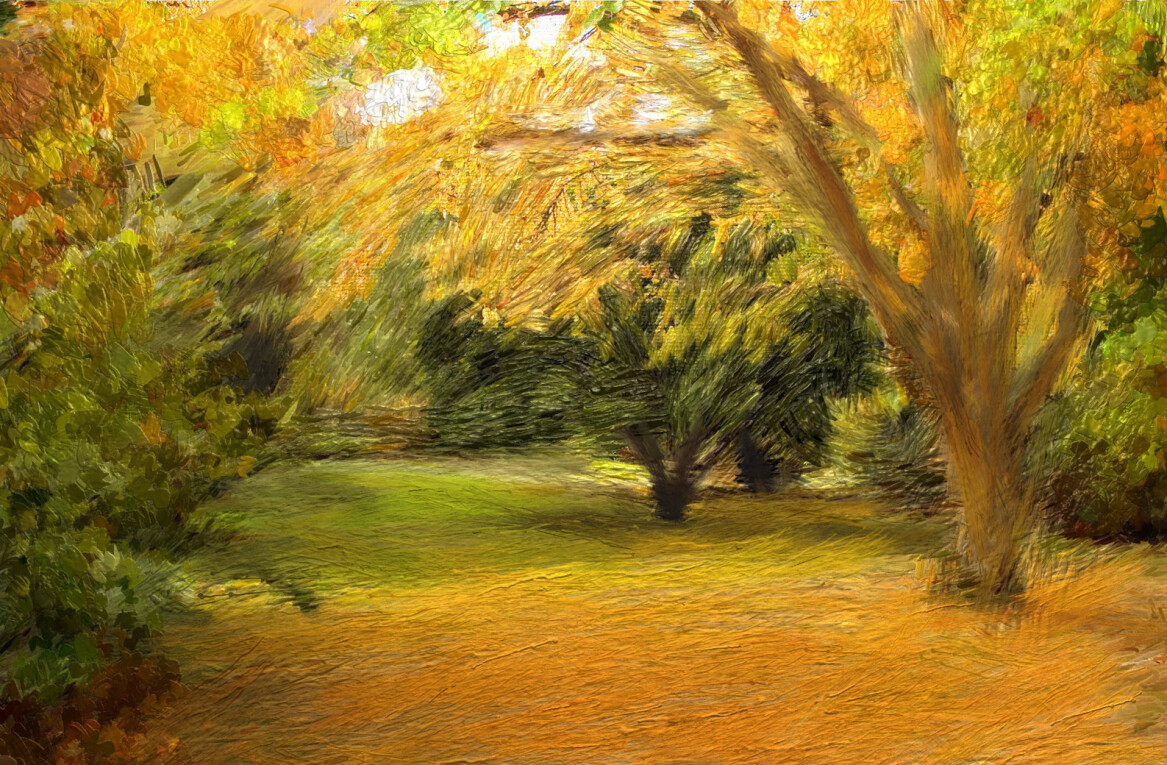