It used to be that tying someone’s shoes together was a nasty prank, but now it’s a performance-enhancing feat of bio-mechanical engineering.

A team of researchers and engineers at Stanford University have developed a radical new method to increase the running efficiency of humans: they put a rubber band between a pair of shoes. This might not sound like a feat of modern technology, but the science behind it is actually quite interesting. According to the team’s research paper, we’re poorly engineered for the task of running:

Human running is inefficient. For every 10 calories burned, less than 1 is needed to maintain a constant forward velocity – the remaining energy is, in a sense, wasted.

To overcome this travesty of design, team lead Elliot Hawkes, a mechanical engineer now with UC Santa Barbara, came up with the idea to fix a piece of surgical rubber tubing to a pair of running shoes. And, Voila! Subsequent study determined that running with the makeshift aid was not only intuitive – nobody who tried it fell down or tripped – it increased efficiency by as much as ten percent.

It actually reduces the effort to ‘bounce’ during stance. Naturally, people run at the 90 steps per minute. If you could take shorter, quicker steps, it would reduce the energy required to bounce, but it takes much more energy to swing your legs that fast, so you don’t naturally do it. However, the band removes this cost for leg swing, meaning you can easily take 100 steps a minute, reducing the energy required to bounce.

Instead of making it easier for people to run the way they normally do, the researchers found that the ‘exotendon’ caused runners to adapt their stride, forcing them to take more efficient steps.

You can try it yourself if you’re so inclined. All it takes is a pair of running shoes you’re not afraid to mess up, a length of rubber surgical tubing cut at 25 percent the length of your leg, and whatever you can come up with to secure the tether to your shoes. Just keep in mind that this solution was designed to make long-distance running slightly more efficient. A person could get hurt trying to sprint or jump hurdles or play footie in this kind of get up.

If you’d like to see all the science and math that went into testing this running aid, check out the team’s research paper here. 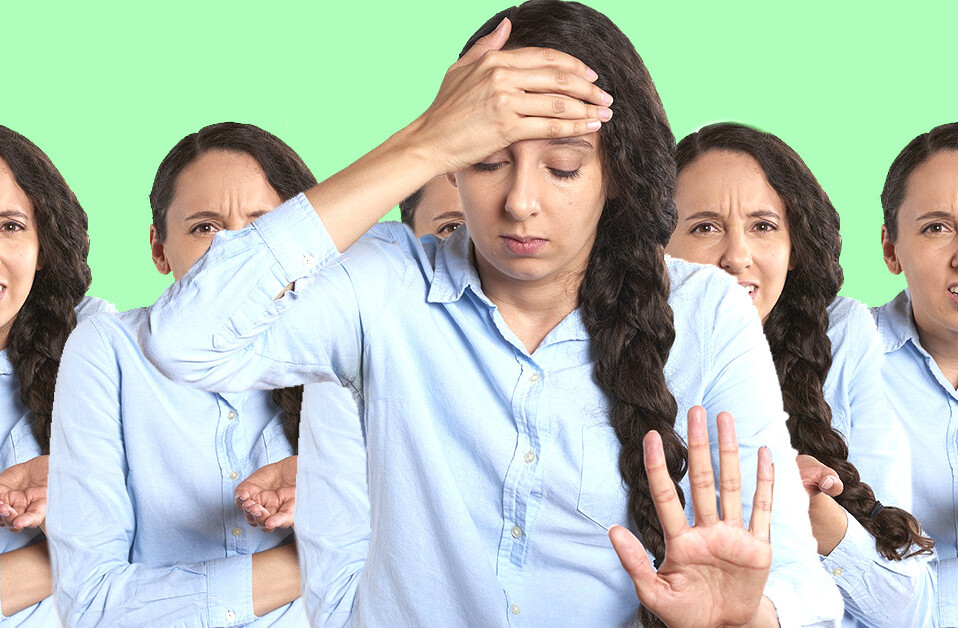