This article was published on February 27, 2018

Net neutrality isn’t dead. In fact, the fight to promote an even playing field for all users of the world wide web may only be just beginning. Despite the recent removal of those protections by the Federal Communication Commission, efforts to get Congress to act on overturning the decision persist. Either way, expect the fight to rage on for months or (more likely) years to come.

Against a backdrop with so much uncertainty, it can’t hurt to take some precautions against any eventuality…and a VPN service from an industry stalwart like Private Internet Access may be just the ticket to assure at least some protection. Right now, you can even get a one-year subscription to PIA for just $34.95 (a 58 percent savings) from TNW Deals.

Under the current unregulated rules, internet service providers can legally throttle web traffic that doesn’t warrant preferential treatment, presumably including anyone who doesn’t pay for the privilege. With a VPN, all your web activity is fully cloaked, making it nearly impossible for an ISP to determine what traffic they should be restricting.

Nothing says an ISP can’t eventually throttle ALL your traffic…but that’s an extra step that no provider has even threatened to take yet.

Meanwhile, PIA also offers full encryption to protect you from everything from data mining to cyber attacks, while also allowing you to get around infuriating international geo-blocking content restrictions. 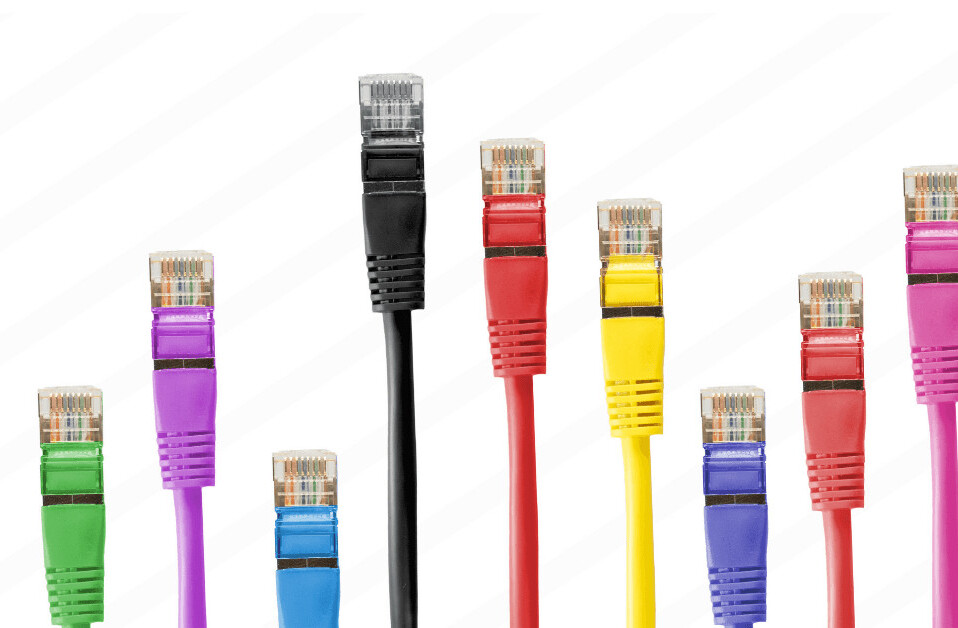