US Vice President Mike Pence, speaking at the Pentagon today, revealed more details about a proposed new military branch, a “Space Force.” While we’ve known this was a project of the current administration, we’ve only today received details about how, exactly, it could actually be realized.

According to Pence, this militarized Space Force would be part of the Defense Department, and they intended to create it by 2020. Pence also said President Trump would request $8 billion to spend on the space security systems over the next five years.

Needless to say, this would require lots of new infrastructure for the Pentagon, and Pence was quick to say it wouldn’t be “built from scratch.” Here are the specific steps Pence says come next for the fledgling branch:

I don’t claim to be an expert in governmental spending by a longshot, but I suspect that might cost more than $8 billion.

Pence stressed the Space Force would allow America to push back against other countries, such as China and Russia, who are starting to test new tech in space. While the US will always be peaceful, he said, “But history proves that peace only comes through strength. And in the realm of outer space, the United States Space Force will be that strength.”

President Trump has been teasing the idea of the Space Force for quite a while now, and was quite enthusiastic about it on Twitter.

Space Force all the way!

In June, he directed the Pentagon to create the Space Force, but it wasn’t until today we learned details about what the creation of the new branch will be.

The Space Force, which would “prepare [America] for the next battlefield” would be the first new military branch in 71 years — the Air Force having been established in 1947 — and Congress would also need to approve it before it could move ahead. Pence said the Department of Defense will reveal a more detailed report later today. 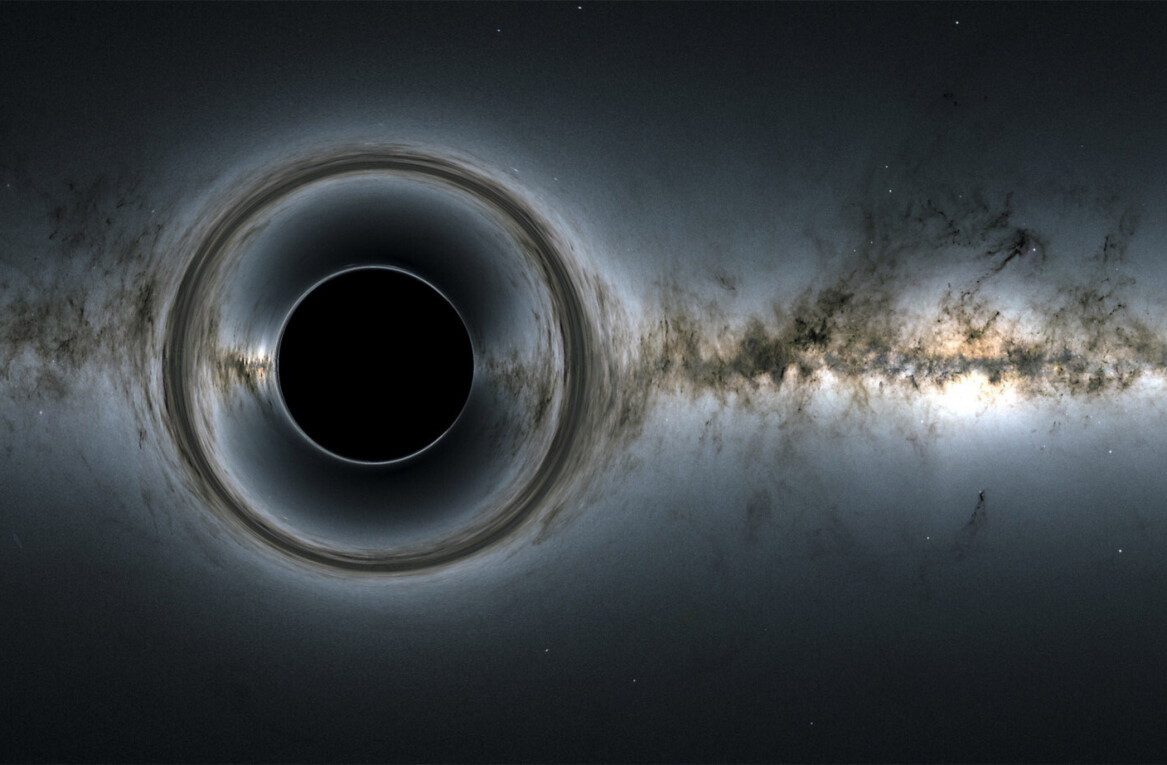