Well, you read the title.

It’s clear that the Volkswagen Group has continued to gain momentum with its electric offensive in the first half of 2021.

Up to the end of June, a total of 170,939 BEV models were delivered worldwide, which works out to an increase of 165.2% compared to the same period of 2020 (64,462 units). This means that nearly thrice as many electric vehicles were sold.

As per the company, two aspects are notable here.

Firstly, the Group was the leader in its home market of Europe, with a share of about 26% of the total BEV deliveries.

Secondly, in the USA, the Group achieved a higher market share in the electric vehicle segment, at about 9%, than in the overall market including internal combustion engine vehicles.

Slightly more than half (54.3%) of the worldwide BEV deliveries bore the logo of the core Volkswagen brand, which handed over 92,859 vehicles to customers.

Well, it seems clear the Volkswagen Group is going strong as far as its plans for e-mobility are concerned. Specifically, the VW brand has set the following targets by 2030: EVs should represent 70% of its total sales in Europe, and 50% in China and the United States.

If you’d like to know more, you can check out the Volkswagen Group’s announcement. 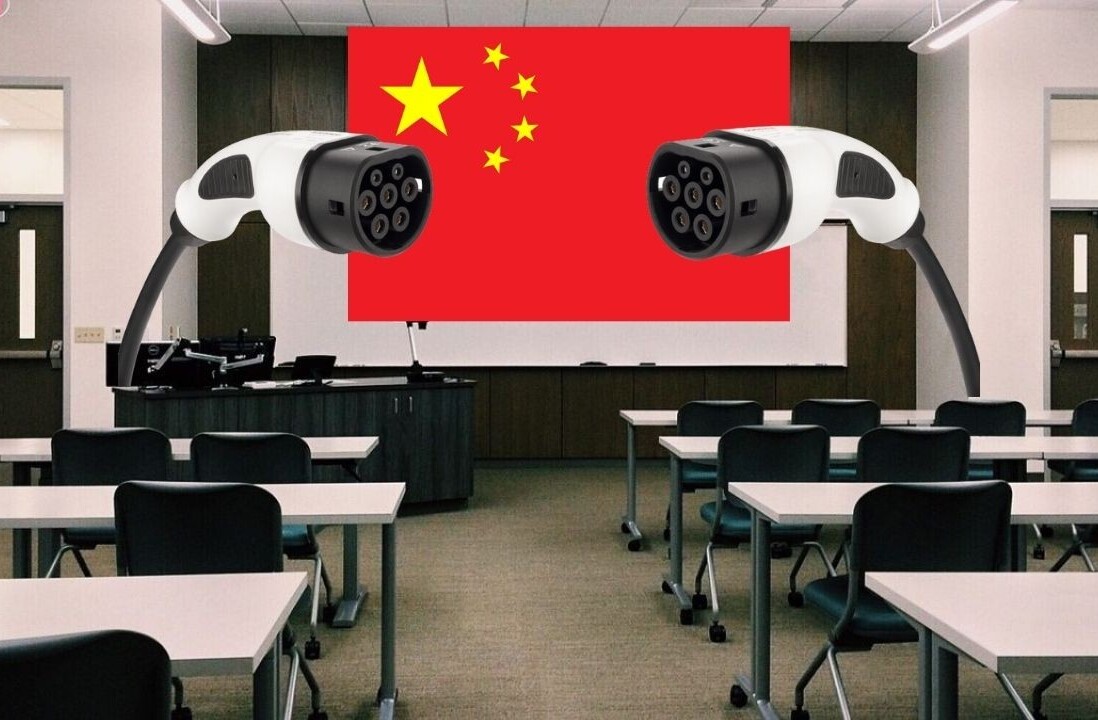 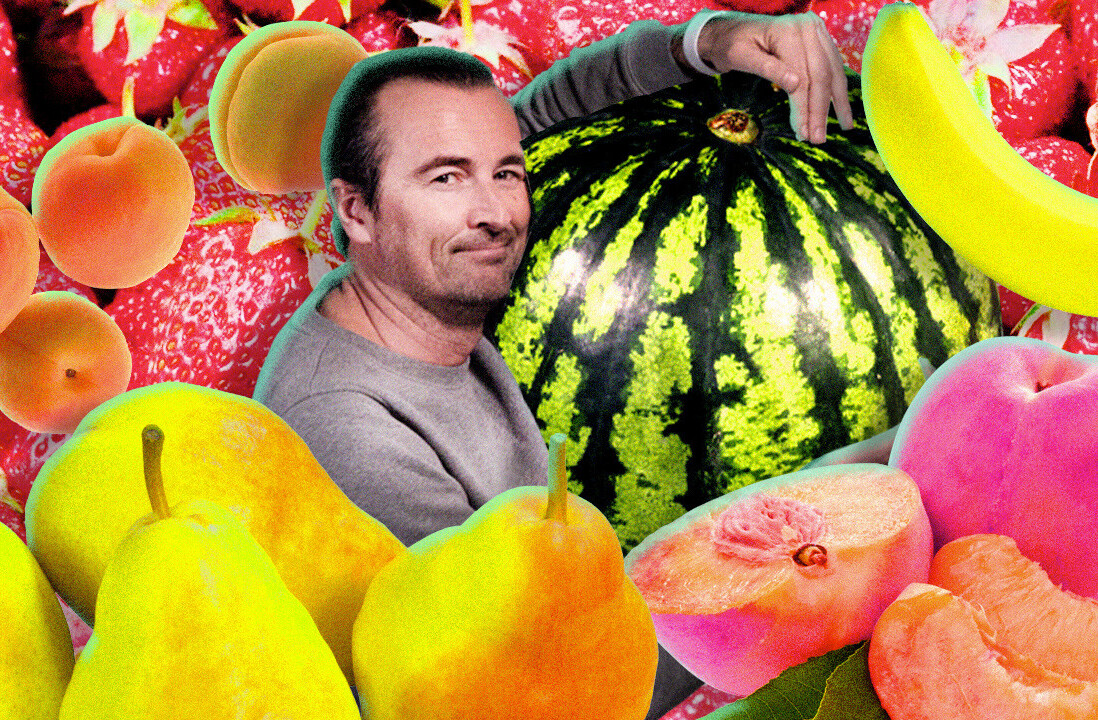