Verizon appears to be inching closer to winning the battle for control of Verizon Wireless as the Wall Street Journal is reporting that Vodafone (who has since confirmed the news) is engaged in talks to sell its share in Verizon Wireless.

According to a statement from Vodafone:

Vodafone notes the recent press speculation and confirms that it is in discussions with Verizon Communications Inc. regarding the possible disposal of Vodafone’s US group whose principal asset is its 45% interest in Verizon Wireless.

There is no certainty that an agreement will be reached.

On Wednesday, Bloomberg reported that both companies had re-engaged one another with Verizon Communications looking to buy Vodafone’s share for about $130 billion. The article says that Verizon is working with multiple banks to raise funds to finance $60 billion of the buyout.

Before you get your hopes up, it’s important to note that while the two companies are talking, a deal is far from certain. In fact, both parties have been here before — most recently being in March when Bloomberg reported sources saying that Verizon Communications could either acquire Vodafone or end the agreement it has regarding Verizon Wireless.

Soon after, it was said that Verizon was willing to pay $100 billion to wholly own the wireless giant, but Vodafone’s investors reportedly rejected the deal and said Verizon should pay $120 billion instead. The counter offer highlighted Vodafone’s precarious financial situation, with some believing that by keeping its hooks in Verizon Wireless or getting a hefty sale price for its 45 percent share, would help bolster the company.

Vodafone has a lot riding on Verizon Wireless. It did, after all, help make up around half of company’s adjusted operating profits in the six months leading up to September 2012.

Verizon Wireless is the partnership formed by Verizon and Vodafone, with the former being the majority stakeholder. 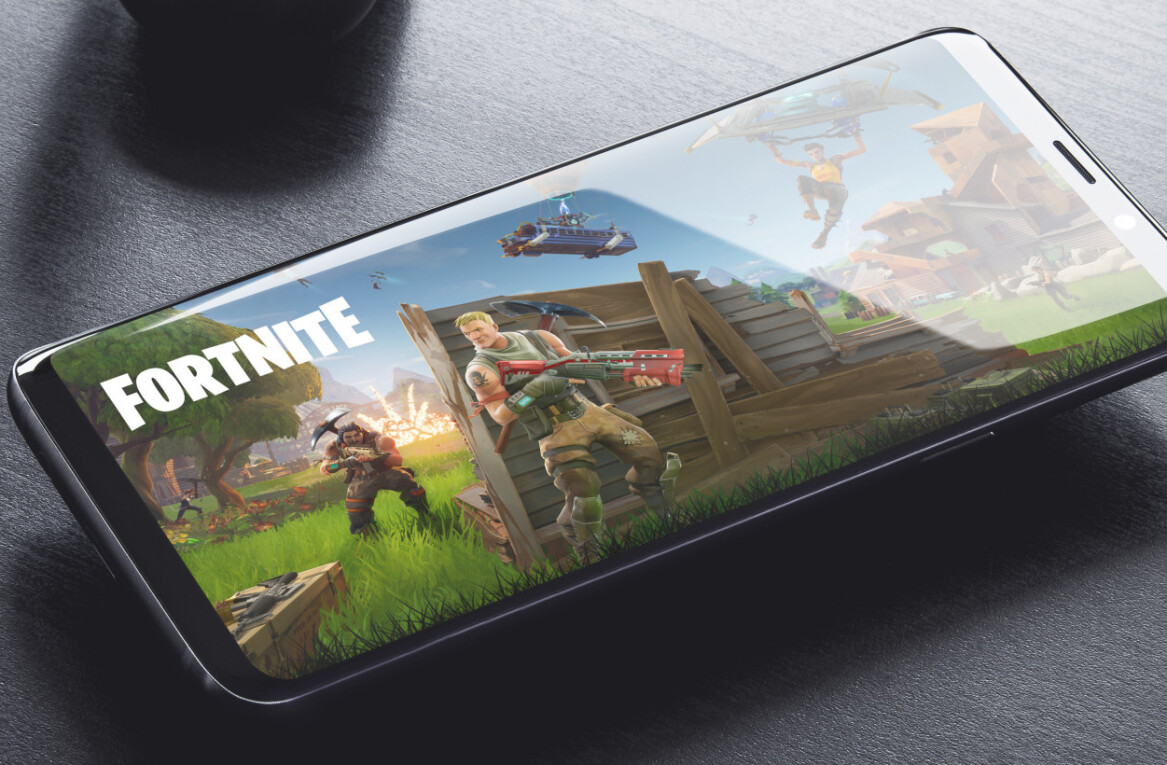 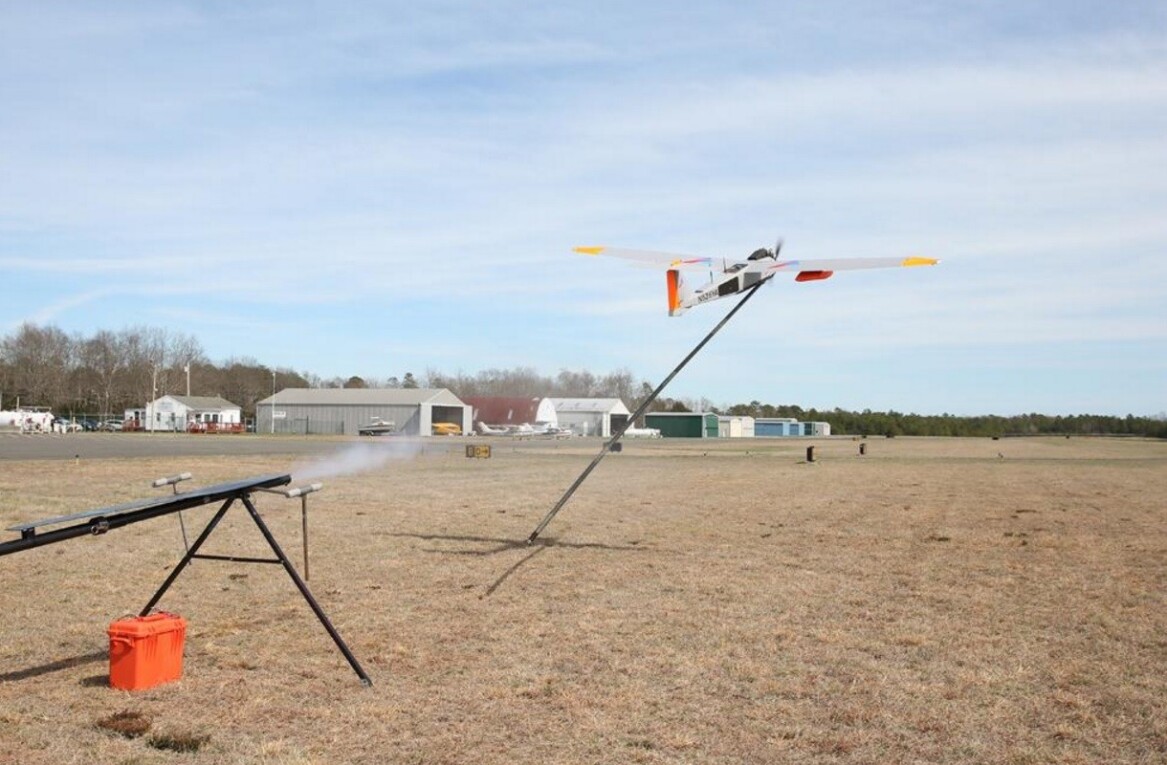