If you’re doing something with technology and you’re not leaving comments on Techcrunch, using Seesmic, you’re an idiot. An idiot!

Gary Vaynerchuk is a vlogger with a good story. He transformed an ordinary New Jersey-based wine store into a world famous online media company (that still sells wines). As you can imagine, Vaynerchuk is recognized as an expert on personal branding. Hence the invites for conferences like Web 2.0 Expo New York and Blogworld Expo. During the latter he said the words I started this post with.

So I’m an idiot. I guess he’s right. The Seesmic comments on TechCrunch really stand out. Everybody can put a name to the face and after a while, people probably start recognizing these video commenters at conferences.

It worked for Loren Feldman, the infamous vlogger from 1938media.com who made fun of tons of A-listers with an army of puppets. I’ve the pleasure of welcoming him at BLOG08 in Amsterdam next week. When I tell people about his BLOG08 keynote, most of them say: “I know him! He’s the cursing guy from the Techcrunch comments” (yes he curses and swears a lot to make his points).

Will I stop being a non-vlogging idiot? And will you?

Since I know Vaynerchuk is right, I’ll have to get started with vlogging. I got the i-sight thing going on, a Seesmic account, and.., tons of excuses not to start. I’m in an office full of people, where do I record the videos? I don’t have time for it. It’s just plain scary. I could go on for a while.

Obviously I’m not the only idiot. You probably are as well. Why aren’t you vlogging? Why aren’t you leaving comments on Seesmic? And is it really the future of blogging?

I hope these questions will be answered during BLOG08, where not only Feldman will speak, but also vlogger and Mobuzz host GabeMac will make an appearance. But I also hope we can start a discussion here. Do you agree with Seesmic founder Loic le Meur, who told me during an interview that my blog conference should be about vlogging, as that’s the future? Let’s figure that out together. 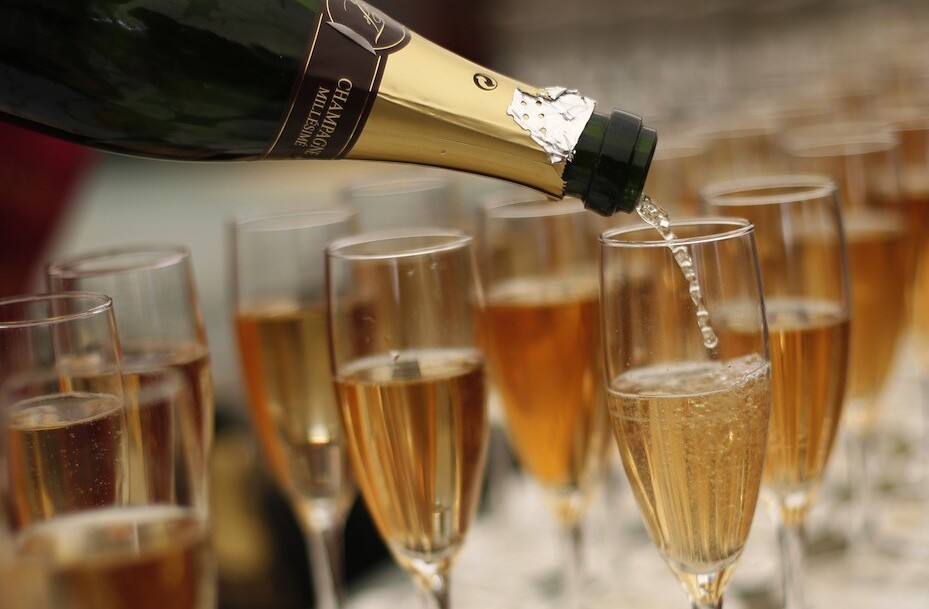 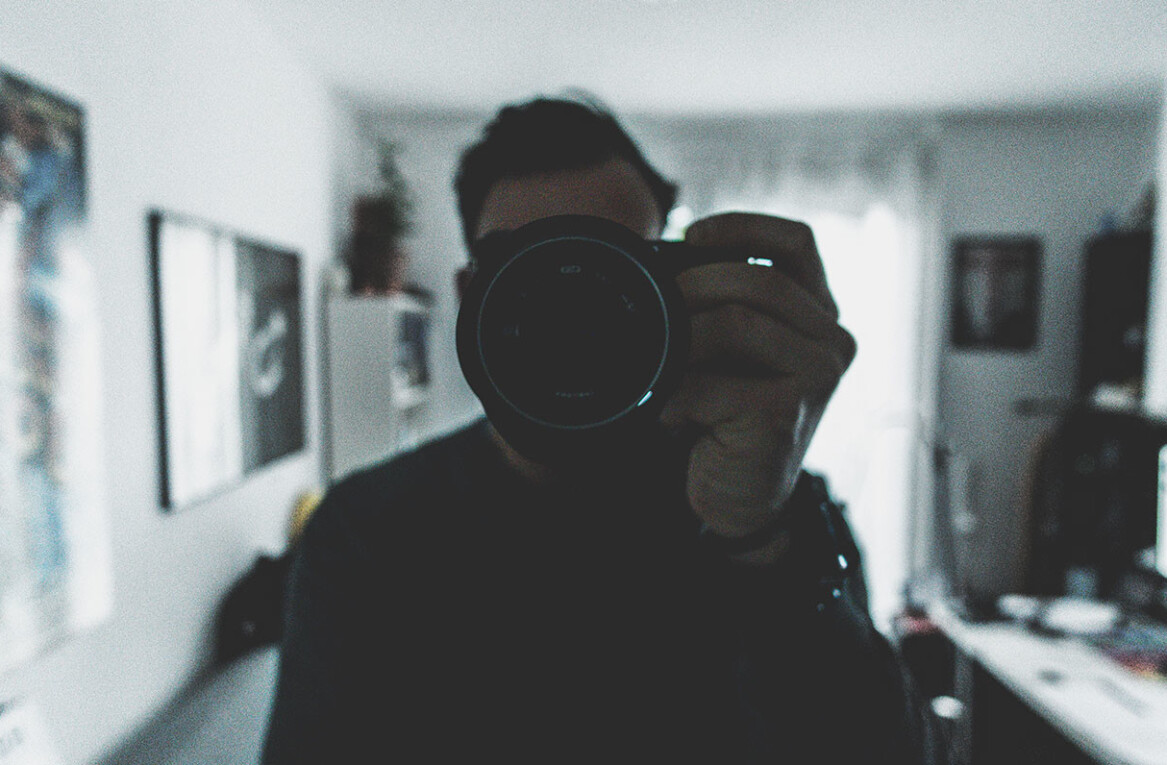