Gary Vaynerchuk all but called the social video chatting startup AirTime some time ago. He later invested in it.

Speaking at an event that clip spotter Hunter Haley claims to be around 1.5 years old, Gary Vaynerchuk points out why Chatroulette eventually failed: penis. There was too much of it. Therefore, Gary argued, if the service had been tied to Facebook accounts, the amount of genitalia on display would have gone down. And, therefore, Chatroulette would have had a better shot.

Of course, that’s essentially what AirTime has done, by fusing Facebook into a social video chat service. Watch the clip:

One small caveat: Shawn Fanning’s project picked up its first $200,000 in 2010. However, the first mention of what AirTime would become came just over a year ago. It could be that Gary is merely talking about something that he had just heard about. However, it certainly doesn’t look that way. And, following Mr. Haley’s dating of the video, it should be that Gary made the above comments before AirTime as a concept became known.

Now to AirTime itself, are people using it? We have no hard data, but some exceptionally sampled data appears to indicate that interest is waning. 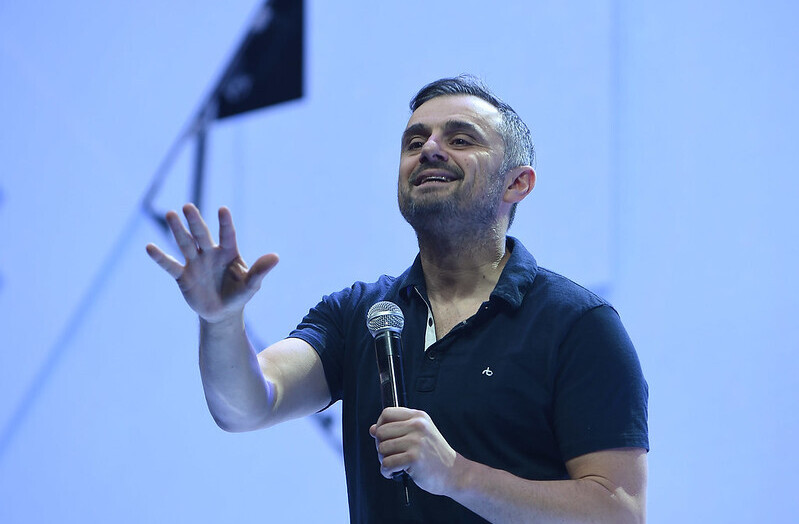