Visualead, an Israeli startup behind a simple service that creates QR codes that are barely visible, kicked off its official launch in China with a bang: winning the Growth Stage Competition at the Global Mobile Internet Conference yesterday.

It’s hard to argue that scooping an accolade at one of the most reputable startup competitions in China is anything but a promising sign for its China foray. And the company has big plans to help marketers, brand and others use its technology to better communicate with Chinese consumers.

Launched in January, Visualead lets anyone create a QR code. Uses simply upload a photo to its website, which creates a code that are merged with the original image.

Unlike older codes, those created with Visualead are considerably more attractive, giving them a better chance of engagement with readers or passers by.

The service is free to consumers, but Peled says that the company is focused on expanding its premium service, which enables small businesses and enterprises to purchase codes to use on any number of materials, including banners, brochures, and retail products.

QR codes haven’t been welcomed in the West with open arms, despite showing early promise. Statistics have floated around demonizing QR codes for low adoption rates, but Peled assures me that the technology is far from struggling.

Referring to Visualead’s own customer base, he says that 65 percent of the 200,000 businesses that it serves each month come from the US, and 20 percent are from Europe. He adds that, since its launch six months ago, Visualead has seen its business grow by 100 percent each month – both in terms of revenue and users.

Adding to that detail, he also points out that most smartphone owners have a QR code reader on their device – although many may be unaware of that.

Peled does admit though that adoption in the US has generally plateaued, but there are plenty of other markets where growth is strong. QR code adoption in Asia is blossoming, he says, which explains the launch into China and its presence at GMIC 2013.

Despite the excitement of the market, the Visualead chief has one reservation about its expansion: copycats. China has a notorious reputation for copying (or ‘borrowing’ depending on how you look at it) intellectual property and business models.

Building the kind of QR code technology that Visualead uses isn’t simple at all, Peled explains. The company uses machine learning algorithms, full image scanning, and other complex proprietary algorithms. Since China didn’t get its copycat reputation for no reason, Visualead has taken the step of obtaining patents to protect its IP in China.

For now, the company is primarily chasing two main objectives in China: funding and partnerships.

Following its $750,000 seed funding round, led by Kaedan Capital, the company is beginning to prepare for its Series A round. Peled says that, in a ideal world, he’d like to see the new investment led by a VC in China and another in Israel, pointing out that a strategic investor with the right network and expertise would help power growth in the country.

Once the funding is in place, Visualead is aiming to build relationships with the biggest Chinese mobile Internet companies that use QR codes as a core part of its technology. Ideally, we’d imagine that would mean partnering with companies like WeChat, Baidu and Sina Weibo to replace these platforms’ existing QR code tech.

Visualead is already off to a promising start, and we’ll be keeping an eye on its progress in China, Asia and the rest of the world.

Read the rest of our GMIC 2013 coverage here. 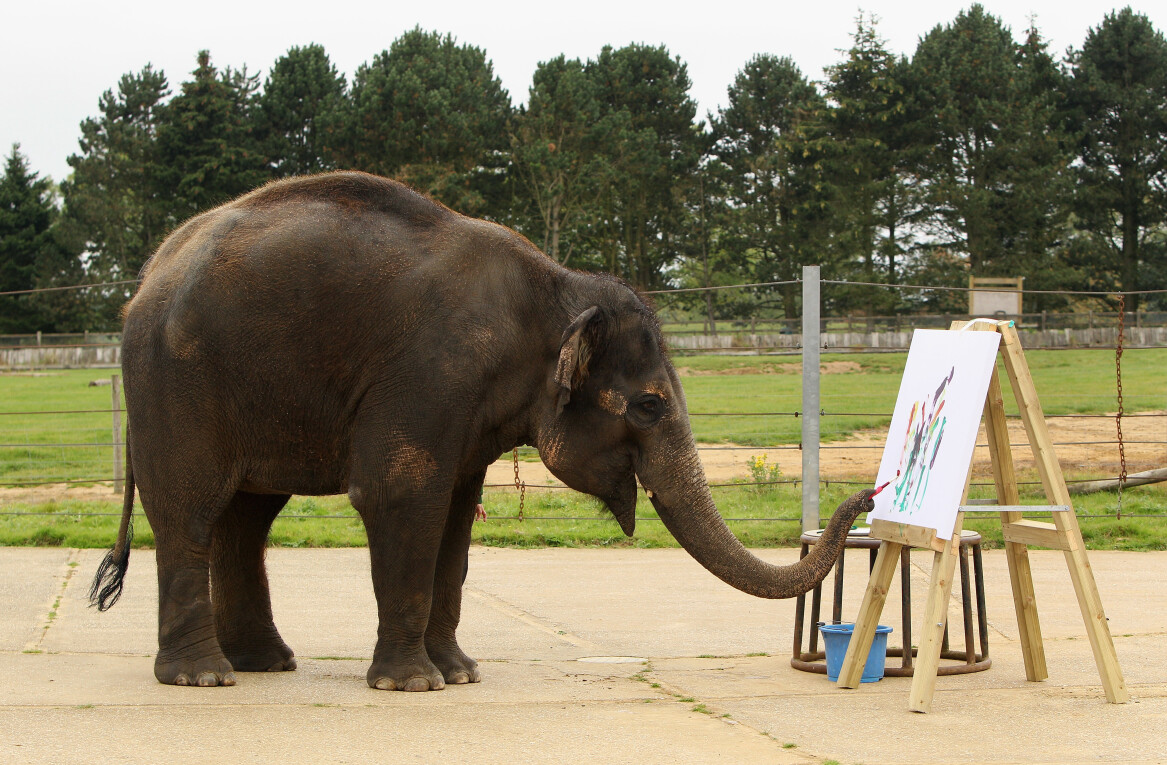 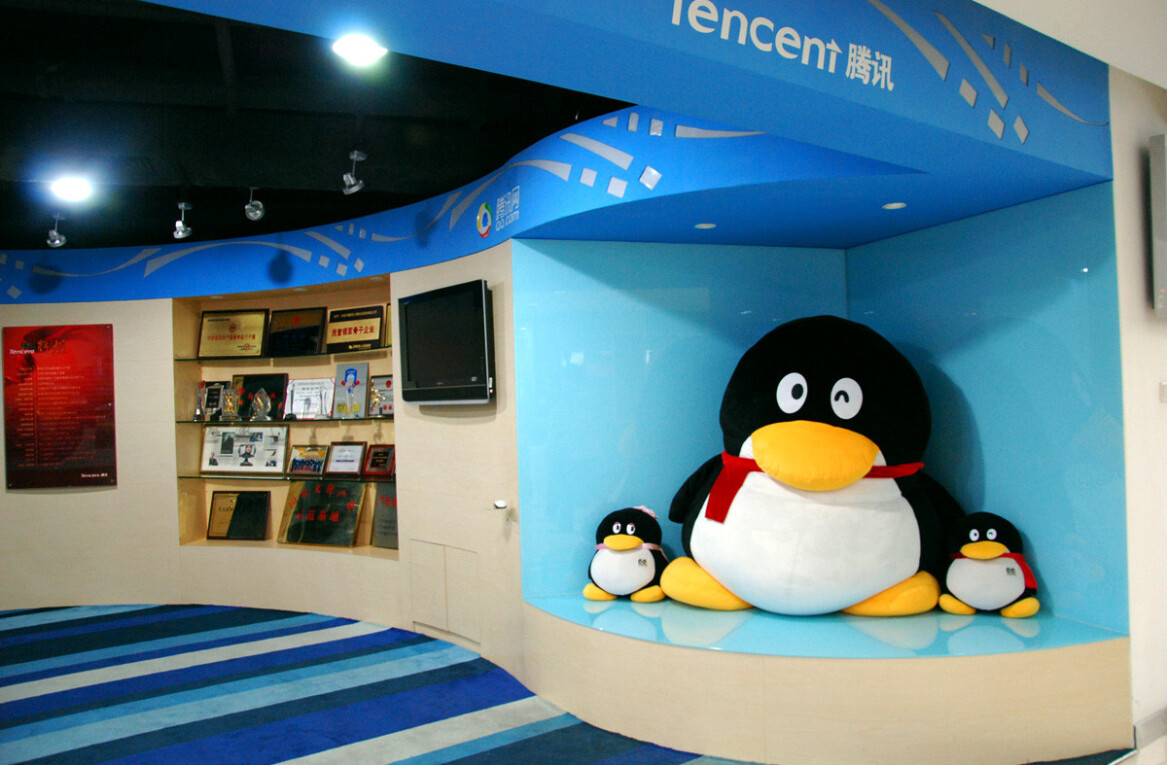