China’s largest Internet firm Tencent wears many hats — other than owning social network QQ and popular messaging service WeChat, it also publishes games and dabbles in e-commerce. At GMIC Beijing today, Tencent’s chief operating officer Mark Ren shed some light on the general focus of the company: it’s essentially a ‘connected company’ that links together not only people, but also people to services and products.

To illustrate the concept further, Ren raised the examples of taxi-booking app Didi Dache and ‘China’s Yelp’ Dianping — both of which Tencent has invested in recently. He noted that both these services have helped to connect offline behavior to the Internet. Didi Dache secured a $100 million funding round from investors including Tencent in January this year, while in February Tencent took a 20 percent stake in Dianping.

Ren revealed that Tencent’s aim is to cover much more ground in online-to-offline services than what it’s doing now. He acknowledged, however, that as a large Internet firm, Tencent won’t be able to bring offline behavior online — as companies which can do that need to have an in-depth understanding of traditional offline industries. He said he believes that more firms such as Didi Dache and Dianping, which use the Internet to help businesses, will surface.

With the trend moving in such a direction, Ren believes that Tencent needs to open up to work with other partners, including offering the use of its cloud services to any merchants or developers, even those that aren’t cooperating with Tencent.

I believe that Tencent should not connect such traditional services online all by ourselves, but align ourselves with these connected companies that will crop up. So we should focus on our platform and ensure the easy use of our APIs, so we can help these firms to succeed.

Earlier this year, Poshu Yeung, the vice president of the international business group at Tencent, told TNW that the company wants its WeChat messaging service to be more than just a commerce or even advertising platform — it wants to show merchants how to use WeChat to develop use cases that make it more convenient for users, particularly in terms of online-to-offline activities.

Given its focus on connectivity, going forward we can expect Tencent to invest more in such online to offline companies as it seeks to extend its influence in the entire ecosystem and compete with e-commerce giant Alibaba. 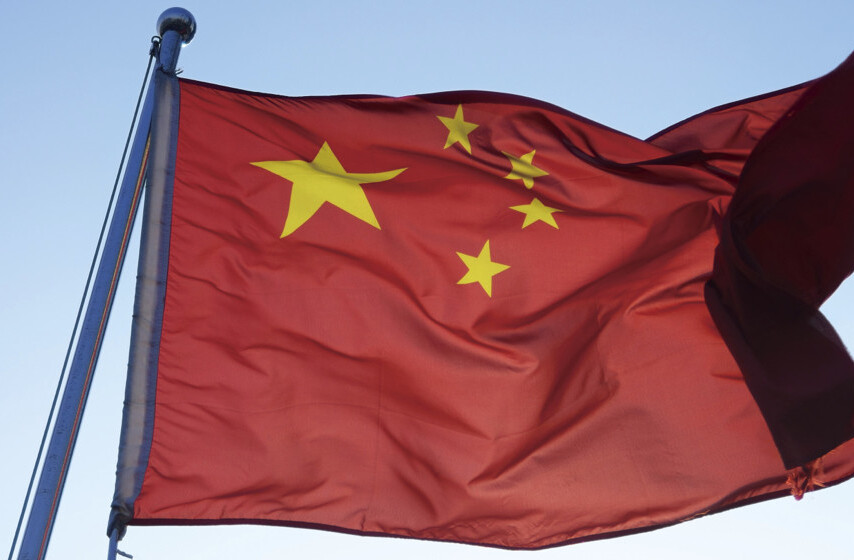 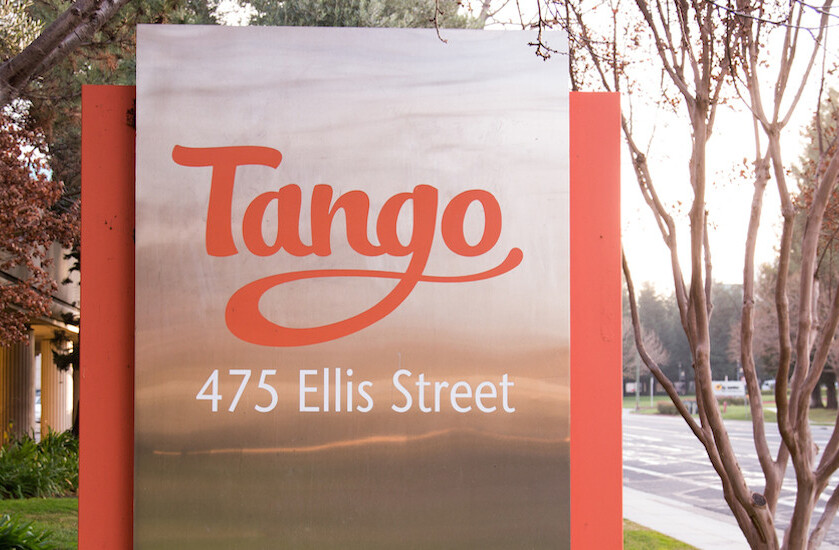