This article was published on December 26, 2013

Dogecoin, a virtual currency that was created for fun and actually gained some traction, has suffered its first hacking incident after online wallet service Dogewallet saw an estimated 21 million Dogecoins belonging to its users snatched by a hacker.

Dogecoin isn’t as valuable as Bitcoin, but the heist is estimated to be worth a-not-too-shabby $12,800 based on the cryptocurrency’s most recent valuation, and it represents a sizable loss to many users. (Bitcoin is worth over $600 per piece, but Dogecoin is a far more modest $0.00062.) 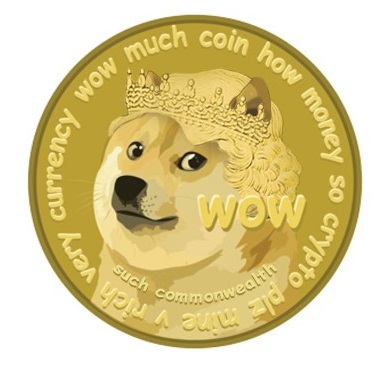 After users posted complaints about lost coins on the forum at Doges.org, the team at Dogewallet took to Reddit to confirm that the service was attacked.

The note from Dogewallet explains that the hacker gained access to its filesystem, then modifying its pages to send coins to its account. Dogewallet says it will refund all lost coins to users, and its service has temporarily closed down following the attack:

All invested user balances will be fully 100% compensated first. We’ll be working on compensating as much balance as possible that wasn’t invested right after (roughly 30m Dogecoins can be compensated immediately).

Dogecoin has gained popularity for tipping online, a process that rewards social good and creative initiatives, but it has also got attention because it is relatively easy to mine. Bitcoin mining is a resource and capital intensive process that requires specialist rigs and even dedicated mining centers, like this one in Hong Kong, but almost anyone can mine for Dogecoins.

There is also plenty up for grabs. Dogecoin’s mining block shows that just 14 percent of all potential coins have been mined to date.

The fact that the service and currency have been targeted by a hack is arguably another proof point for the currency. At one point last week it was the seventh most popular virtual currency, though it currently ranks twelfth, according to Coinmarketcap.com.